Christian Eriksen must wait while Daniel Levy plays his usual game of brinkmanship despite agreeing terms to join Inter Milan. The Serie A club are prepared to pay him £160,000-a-week to take him to Italy this month before his contract expires in the summer – they just have to agree to a fee with Tottenham.

Inter Milan director Piero Ausilio is in the country trying to persuade Chelsea to part with Olivier Giroud for £6m – negotiations West Ham will be monitoring carefully.

The Italian side, managed by former Chelsea manager Antonio Conte, were also interested in Ashley Young, a deal that appears unlikely after they turned instead to Roma left-back Leonardo Spinazzola.

But Ausilio’s main business will be with Levy, who is holding out for £20m despite the 27-year-old only having six months left on his contract.

Inter’s initial offer has already been increased from £9m to £12m, but if they are to get closer to Levy’s figure they want to make any extra conditional on appearances and achievements with his new club.

With the fans seeming to have turned against the Denmark international, playing the waiting game would represent a bold strategy from Levy, but previous transfer windows suggests he is not one to be hurried into anything. 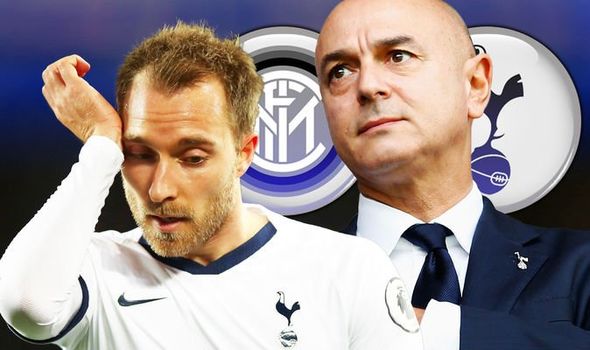 The club did at least finally announce the signing of Gedson Fernandes on loan for 18 months from Benfica – an arrangement which will cost just £4m with Spurs needing to make that up to £40m if they choose to make the move a permanent one.

“As a young player I want to work with him because he is one of the best and all of us want to stay near the best,” the 21-year-old Portugal international said. “He is fantastic.

“I am very happy. It is one big dream is to play for this big club.

“I will try to give my best for the club every day, every training, every game, every shift. Every day try to be the best.”

He will be a direct short-term replacement for injured Moussa Sissoko although Tottenham’s other long-term injury victim, Harry Kane, has more daunting boots to fill.

Fernandes added: “I’m very happy to be here today – I make my dream a reality.

“For me, it’s one big dream to come to this big Club. I will try to give my best for the Club every day, in every training session and in every game and I will try to help the team wherever I can, working hard every day for this shirt.

“I have no words to say about the stadium. I’ve never seen anything like this – it’s unbelievable! 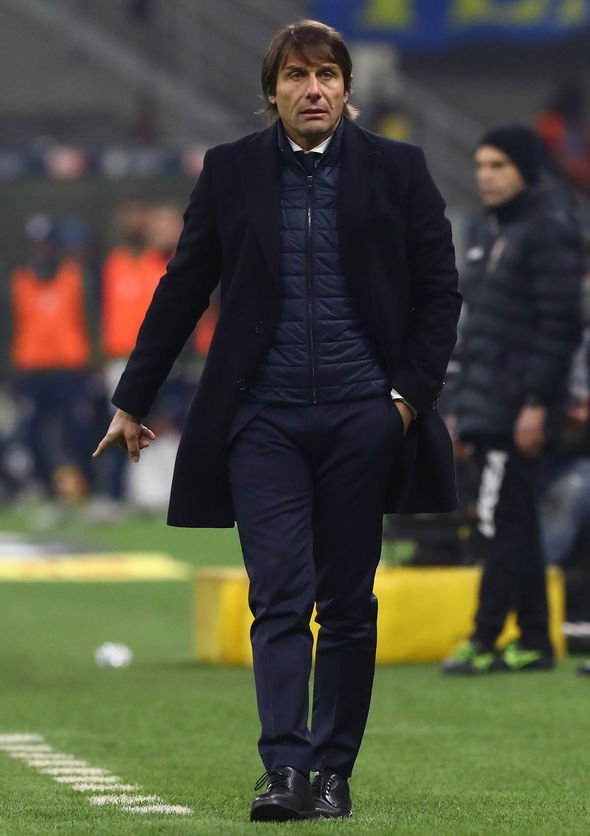 “The training ground is fantastic too, the people that I’ve met today are fantastic.

“This is a fantastic challenge that I have accepted and I have to win my challenge. I want to make good things – let’s see!”

Tottenham are still understood to be interested in AC Milan’s Krzysztof Piatek although Edinson Cavani has also been linked with a move.

Watford vs Southampton prediction: How will Premier League fixture play out today?