Arsenal and Tottenham are both no longer interested in signing former Bournemouth star Ryan Fraser on a free transfer with Crystal Palace leading the race to secure his services.

The Scottish winger is a free agent after deciding to leave the Cherries at the end of his contract in June, opting to reject a new deal as well as a short-term extension to complete the season.

Both north London clubs were said to be keen on the idea of landing the 26-year-old but their interest has not been followed up by a concrete offer. 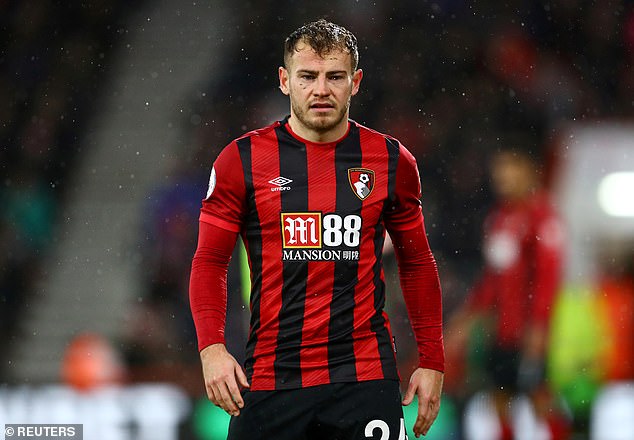 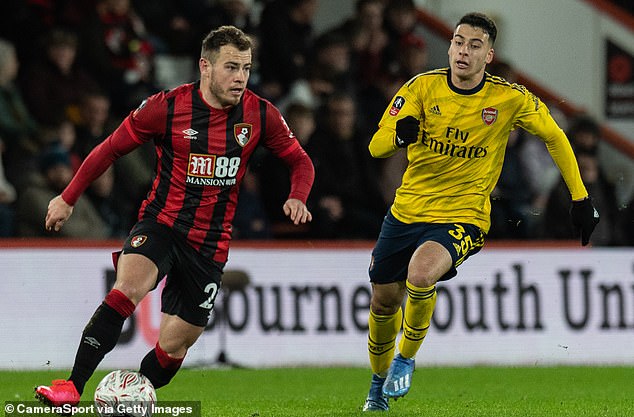 Crystal Palace are now leading the race to sign Fraser after offering him a contract this week.

Palace are looking at strengthening their squad ahead of the new season after a dire run of form that saw them lose seven-straight games towards the back end of last campaign.

They are also keen to reduce their wage bill and bring down average age of their squad, which peaked at 31 during the season, and at 26 Fraser would help towards that.

The Eagles have already snapped up right-back Nathan Ferguson, 19, on a free from West Brom. 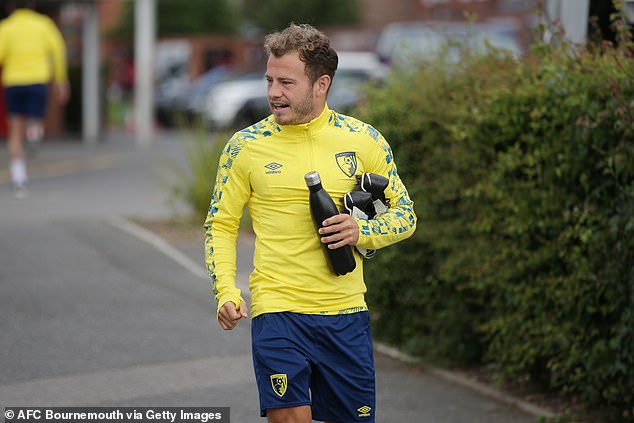 Bournemouth were desperate to keep Fraser, who first joined the club when they were in League One.

But the midfielder was set on leaving and snubbed a short-term extension, sitting out the remainder of the 2019-2020 season as the Cherries were relegated to the Championship.

The 26-year-old, who has not played for five months, is considering his options.

West Ham are also said to be interested in the midfielder but are yet to make an offer.

Fraser first caught the attention of the Premier League’s top clubs in the 2018-2019 season, when he managed seven goals and 14 assists.

But he failed to repeat that success in the following campaign with just one goal and four assists.