His lack of game time led to Gareth Southgate dropping him from the England squad altogether and he faces an uphill battle to be included in the team for this summer’s European Championships.

Winks admitted back in November that his situation at Tottenham was “difficult”, sparking speculation that he could look to leave in January.

And Valencia were reportedly keen on signing the midfielder on loan in January.

Jose Mourinho quickly shut down speculation of Winks leaving on loan, but admitted the 25-year-old did come and speak to him about his immediate future at the club. 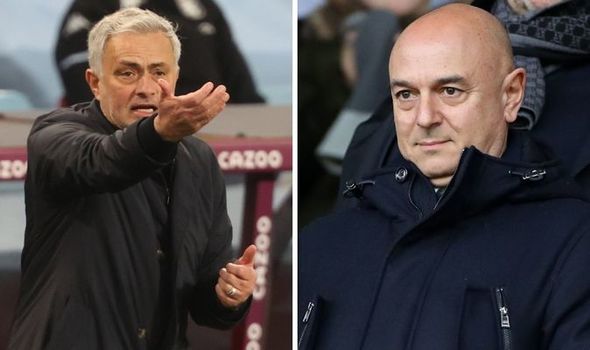 “He came to me. Not just him, many players come to me.

“I have my office on the first floor but I also have a little space on the ground floor next to the players’ dressing room where I used to be before and after training sessions to make it easy for them.

Sky Sports report that Winks is favourite of club chairman Daniel Levy and it is suggested that he isn’t too keen on letting the midfielder leave.

But it is claimed that Atletico Madrid have been watching Winks’ situation in north London closely with an eye to making an approach in the summer.

The report adds that a number of clubs in Spain are interested in signing Winks, who doesn’t appear to be in Mourinho’s immediate plans.

And a move to Spain is something Mauricio Pochettino predicted during his time in charge at Tottenham.

It remains to be seen whether Atletico will follow through with their interest when the summer transfer window opens. 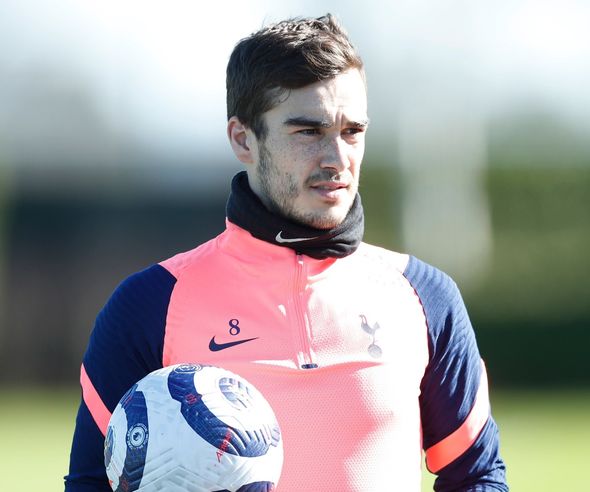 But it leaves Levy with a tough decision to make on a player who came through the academy to become a first-team regular.

If Levy is going to back Mourinho in the transfer window though, he’s likely going to have to offload players who aren’t in contention to play regular football to help fund moves for other targets.

Marcel Sabitzer has been strongly linked with a move to Tottenham with a number of other central midfielders said to be on the radar.