Tottenham: Will Harry Kane leave in the summer?

Former Tottenham Hotspur midfielder Jamie O’Hara believes the club could cash in on Harry Kane this summer in order to finance a major rebuild. Kane has been linked with an exit and O’Hara has named the England captain as one of five players Spurs could sell to raise £200m.

Speaking to talkSPORT, O’Hara said: “As a Spurs fan obviously you don’t want Harry Kane to ever leave the football club.

“But if he is going to leave and you’re outside the top-four… there needs to be a rebuild there.

“The club is a joke at the minute, the players are not good enough, no desire, no heart. 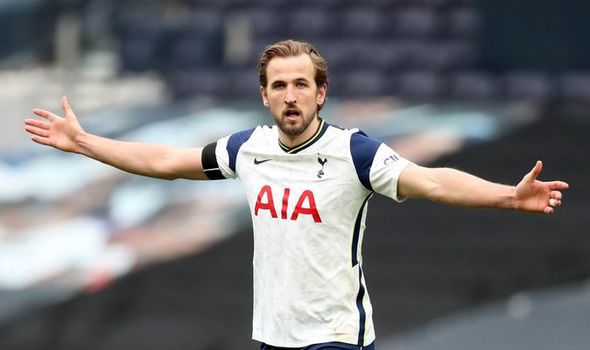 “It might not be with Harry Kane but you could sign six or seven new, young, hungry and vibrant star players who want to take Spurs to a new level.

“The Carabao Cup is the only saving grace in the season for us now, that’s why we’re not talking about Mourinho getting the sack yet, but I can’t see us winning, I can’t see us beating Man City.

“As soon as that’s over I think the whole world is going to come down on Spurs.”

O’Hara was not impressed with Spurs’ display in their 3-1 defeat to Manchester United on Sunday, with the loss leaving Jose Mourinho’s side seventh in the table and six points off the top four. 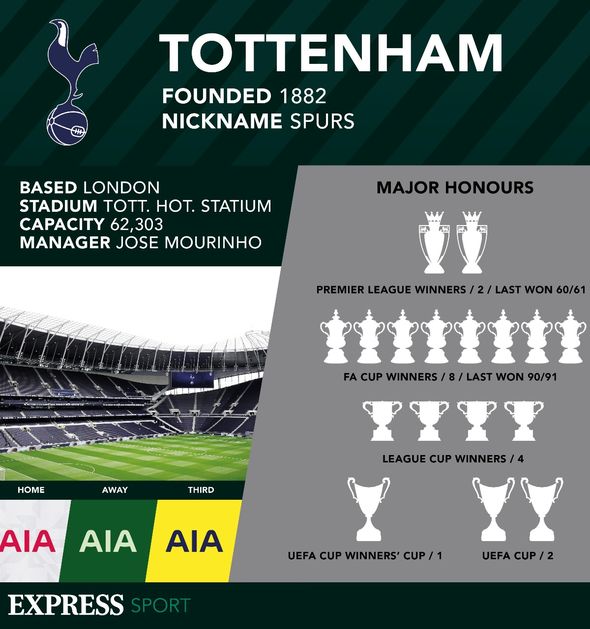 “Tottenham were shocking against Manchester United,” O’Hara added. “They were poor, not good enough.

“How many times I’ve watched Spurs go in at half-time leading the game and then come out for the second half and just fall apart… I don’t know what the gaffer is saying at half-time but it must have been a really bad team talk.

“Mourinho is not a manager who gets the best out of his players, he finishes players! Gareth Bale looks like he’s finished, Dele Alli, Sanchez, they look finished.

“But they also need to be held accountable, because some of the performances from the players out there is pathetic. There’s no heart, no desire. 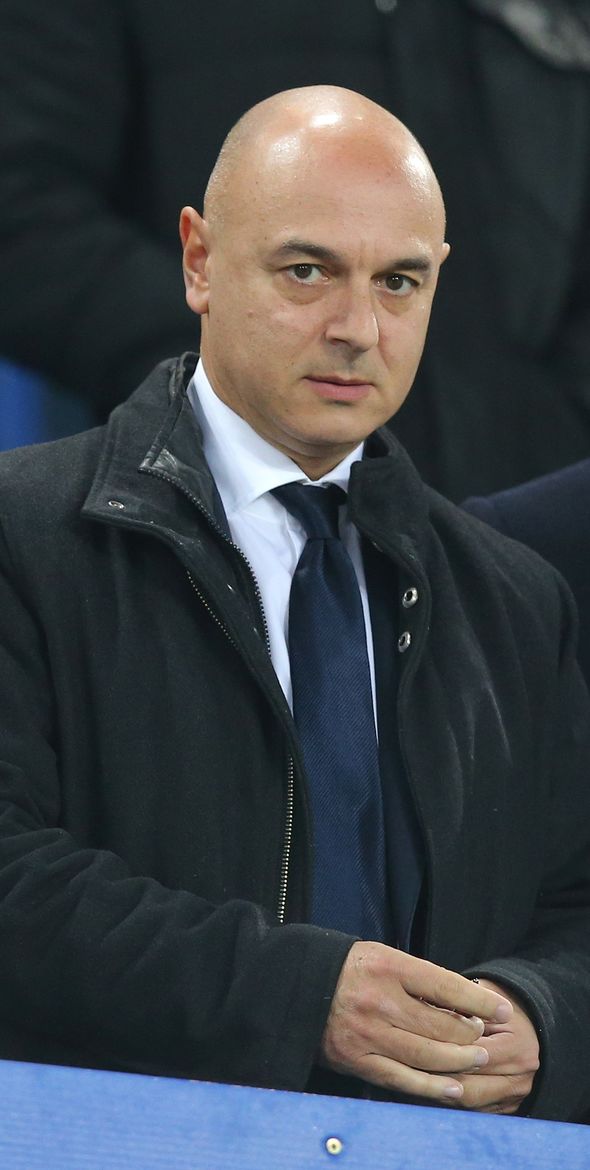 “There were six minutes of injury time, Bale and Lamela came on and Man United just kept the ball for six minutes. If I was a player and Paul Pogba was bringing the ball down in the corner and doing all these fancy tricks, I’d go and nail him!

“Even if I got sent off – someone tackle him!

“It’s so frustrating to watch as a Spurs fan, these players are getting paid an awful lot of money and they’re just letting Man United players run around and do what they want. It’s so, so bad.