Tottenham transfer target Mikkel Damsgaard has seen his value triple since he moved to Sampdoria, according to reports. Damsgaard has impressed for the Serie A side after joining from Danish club Nordsjaelland last summer. The 20-year-old is a Denmark international who can play across the front line.

Spurs may be in the market for a wide attack this summer, with Gareth Bale’s future in doubt.

Bale is only on loan at Tottenham and is set to return to Real Madrid in the summer.

Half of Damsgaard’s Serie A appearances have come as a substitute under former Leicester boss Claudio Ranieri.

But he has seemingly done enough to attract interest from Spurs. 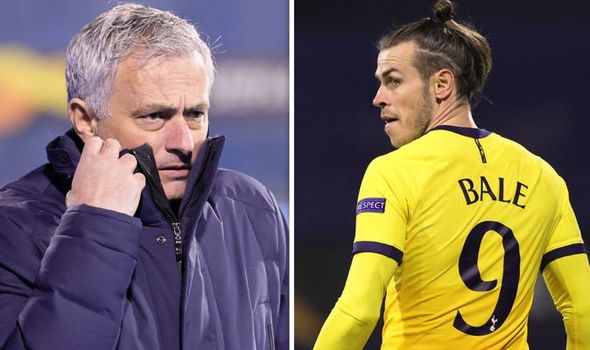 The report claims the winger’s destiny has been sealed, with a move away from Sampdoria likely sooner or later.

He scored two goals and contributed two assists for Denmark in Sunday’s 8-0 demolition of Moldova in a World Cup qualifier. 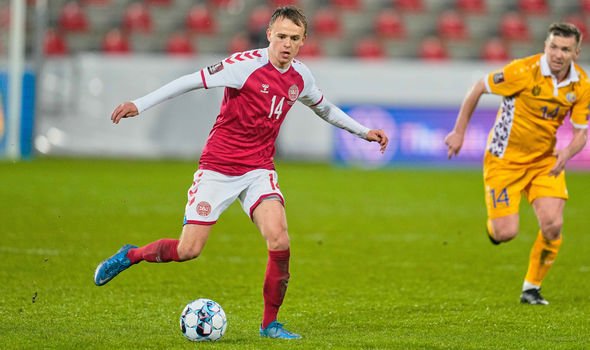 Last week, Wales star Bale said his plan was always to return to Real at the end of his loan.

“I think the main reason I came to Spurs this year was to play football first and foremost,” Bale said.

However, the 31-year-old moved to clarify those comments on Monday, saying he did not mean to be disrespectful towards Spurs.

“I think for me, first and foremost I still have this season, and I still have plenty of games to go for the Euros,” Bale told Sky Sports.

“Obviously, going into next season, legally my contract says I have to go back to Real Madrid, which is what I stated, which I don’t think is being disrespectful to anybody. That’s legally what I have to do.

“Real Madrid are I guess my parent club and as far as I agreed I was on Tottenham on loan until the end of the season and I go back. That’s the plan so far.

“The reason I left was because I wanted to play games and get match fit and enjoy my football. Obviously come the summer I will go back to Real Madrid and we’ll go from there.

“I think the plan is to go back and then whether then I sit down with my agent is something we’ll do in the summer.”