Tottenham have held talks over a deal for Nicolas Gonzalez, according to reports. The Stuttgart star has impressed this season, scoring five goals in 11 club matches this term. And he could move to the Premier League to provide competition for the likes of Son Heung-min and Steven Bergwijn on the flanks.

Tottenham have done well this season, with Mourinho helping his side challenge the likes of Manchester United and Liverpool for the Premier League title.

But the Portuguese is eyeing more firepower as he looks to end Spurs’ 13-year wait for a trophy.

And, according to The Athletic, Tottenham have had ‘recent discussions’ about a move for Gonzalez as they look to improve their squad.

The winger starred on Sunday, scoring and providing an assist as Stuttgart beat Augsburg 4-1 in their Bundesliga showdown.

He was linked with a move to Leeds back in the summer but a move to Elland Road ultimately failed to materialise. 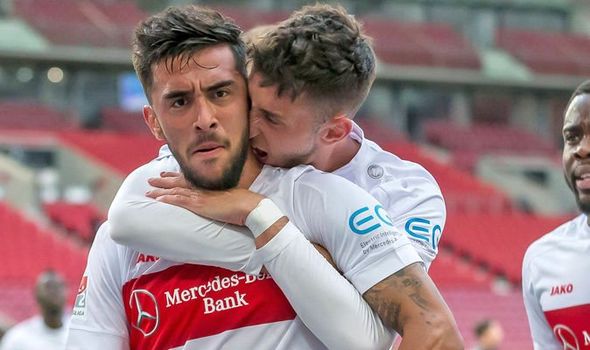 Yet whether Tottenham are successful in signing him remains to be seen.

Juventus are also keen on recruiting the Argentine, but any potential move to Turin will hinge on whether they’re able to get Federico Bernardeschi off the books.

There is currently no release clause in Gonzalez’s contract.

But the report claims they’re looking for a fee in the region of £23million for their prized asset. 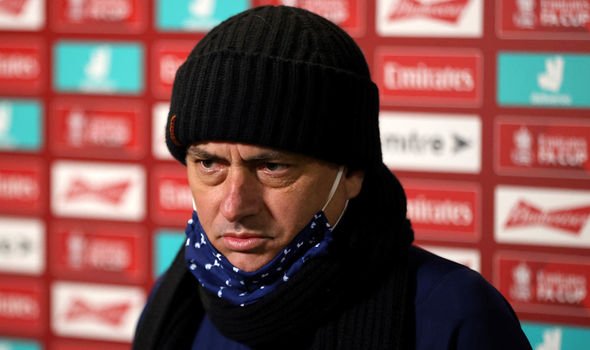 And Mourinho said: “I’m not expecting, no.

“Times are not easy. The club made a big effort in the summer to try and build a good squad.

“Honestly, if something good happened to us, it would be a big surprise for me. I don’t feel the right to ask for something.” 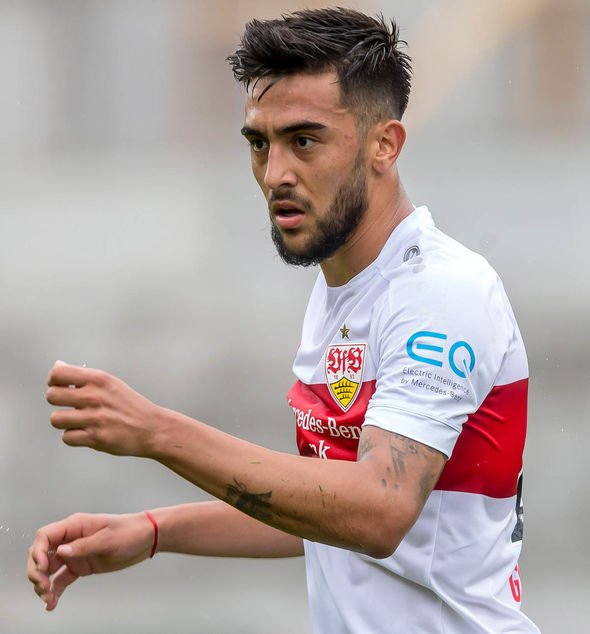 “I enjoyed his performance very much,” Mourinho said.

“Of course he was cautious and like everyone of us was a little bit scared of the nature of the pitch and the way they can compete.

“So it was a game where the creative players couldn’t risk a lot but between him and Gedson Fernandes they were responsible for the dynamic of the team in the first half to create chances and score goals.”

Tottenham are next in action against Aston Villa on Wednesday night (8.15pm).