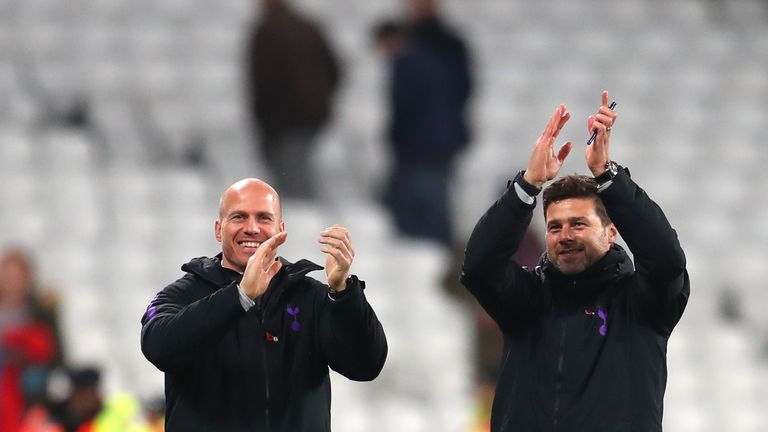 Mauricio Pochettino said he was “proud” of his Tottenham players after 48-hour turnaround between games, and is relishing a quarter-final tie with Arsenal.

Heung-Min Son marked his 150th appearance for Spurs with his first two goals of the season to set up a 3-1 victory. Lucas Perez briefly halved the deficit but Fernando Llorente, handed a rare run-out with Harry Kane rested, wrapped up victory for Spurs.

The visitors played Manchester City on Monday Night Football and Pochettino made 10 changes to his line-up with Davinson Sanchez the only survivor.

The Spurs boss said: “I feel very happy, to play two competitive games in 48 hours, Manchester City and then a London derby, I feel very proud.

“The performance was very good, always we try to play better but for different circumstances we have to be happy.

“Some players are working so hard, trying to wait for their opportunity, and then Davinson Sanchez played two games in 48 hours – and he was fantastic. I can’t praise him enough.”

Pochettino will now come up against a familiar face when he takes Spurs to their north London rivals in the last eight. 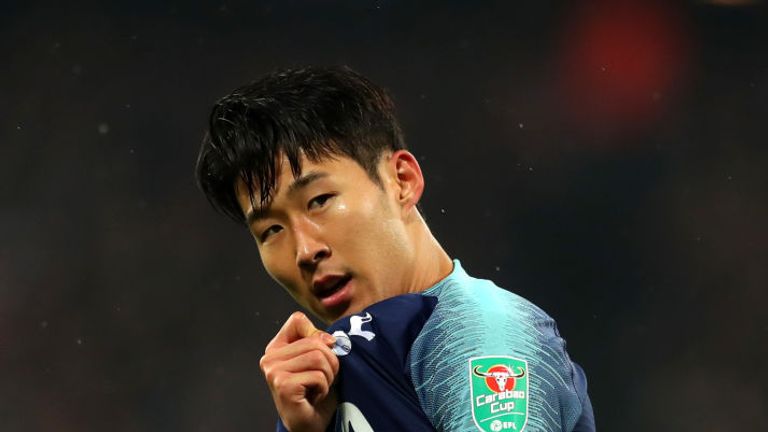 “Now it will be an exciting game, exciting to play Arsenal and face Unai Emery,” added Pochettino. “He’s a top manager and a good friend, and he’s doing a great job. I think he is one of the greatest managers.

“Of course, it is a little bit ironic that it is our worst enemies in West Ham and then Arsenal, but I love Manuel [Pellegrini] and Unai and we have a very good relationship.”