Tottenham are resuming talks with Middlesbrough for full-back Djed Spence as they look to iron out a £16m fee.

Initial talks were not successful in finding an agreement as the Championship side want at least £15m plus add-ons.

However, Spurs are ready to make a fresh approach, with the defender also determined to join Antonio Conte’s squad. 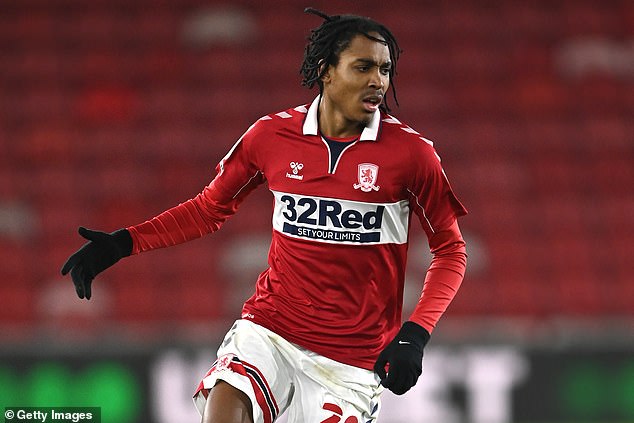 The 21-year-old impressed on loan at Nottingham Forest last season and has attracted a number of enquiries.

Spence was unfancied by former Boro boss Neil Warnock, who sent him out on loan to Forest last summer, but his superb season at the City Ground has made him one of the highest-rated young defenders in England. 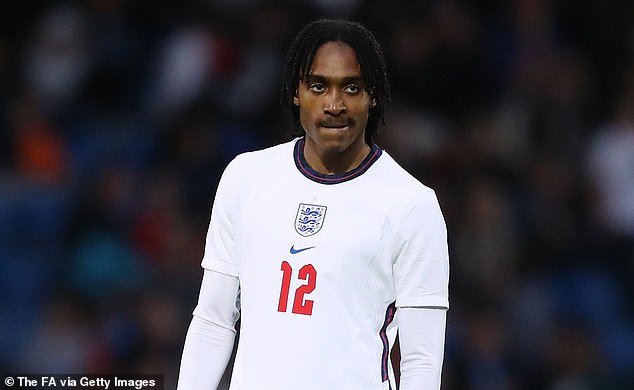 He made 46 appearances in all competitions as Steve Cooper’s side won promotion to the Premier League via the play-offs and he was named in the Championship team of the season.

Tottenham are aiming to get their transfer business done early this summer, with Spence set to become Conte’s fourth signing of the window after Ivan Perisic, Fraser Forster and Yves Bissouma.

The 21-year-old, who was born in London and played for Fulham’s academy, will battle it out with Emerson Royal and Matt Doherty for the right-back spot at Spurs.

Jack Charlton: The England and Leeds legend known to most as "Big Jack"