Tottenham striker Harry Kane is loving the opportunity to score on the biggest stage as his stunning Champions League form continued.

Kane bagged two goals in the final 12 minutes of a 2-1 win against PSV Eindhoven at Wembley to ensure Spurs were not knocked out of the Champions League with two group games to spare.

In doing so he took his tally to 13 goals in 14 games of the elite European club competition and also became Tottenham’s joint highest scorer in European football, tying with Jermain Defoe on 23. 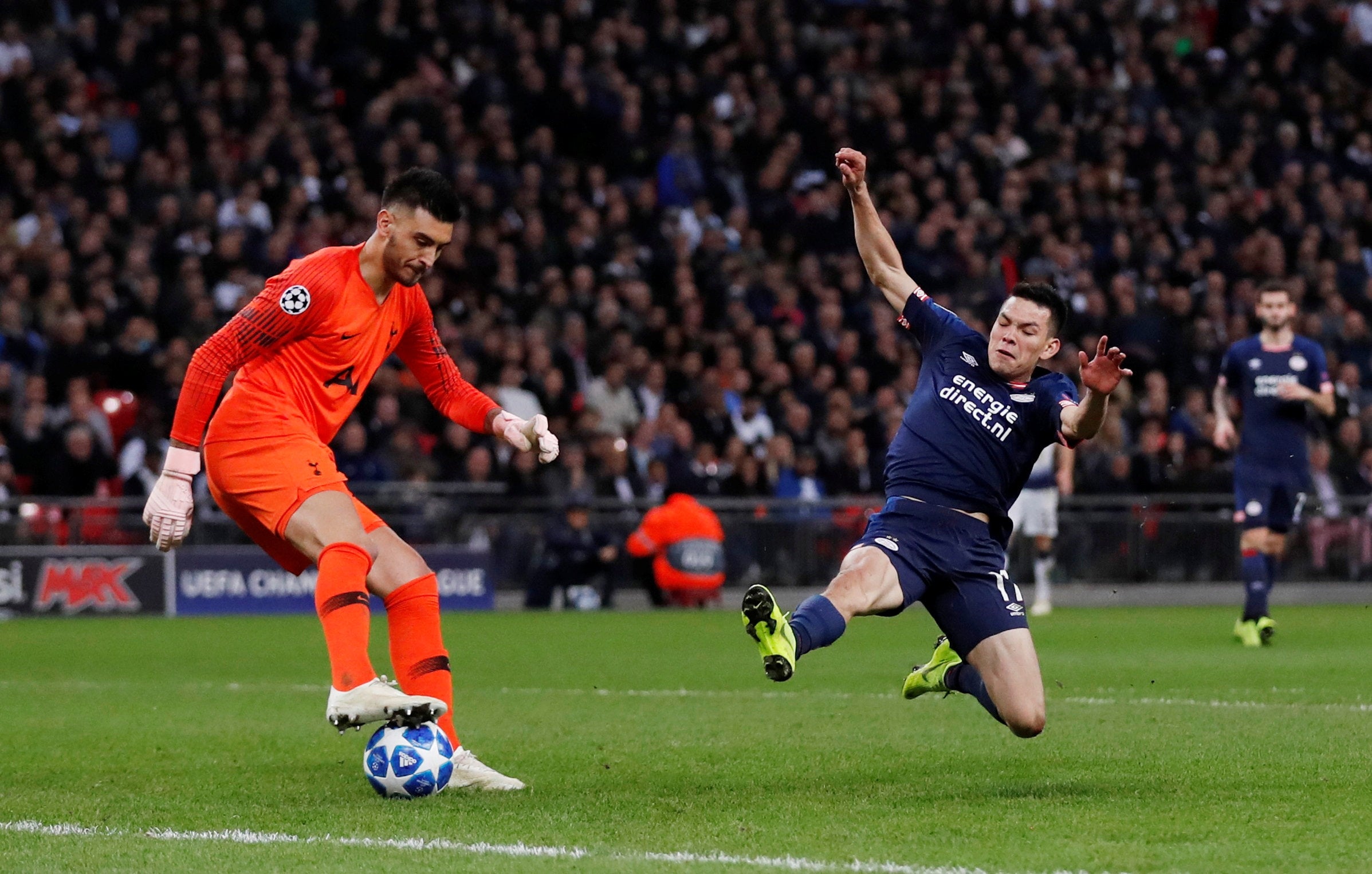 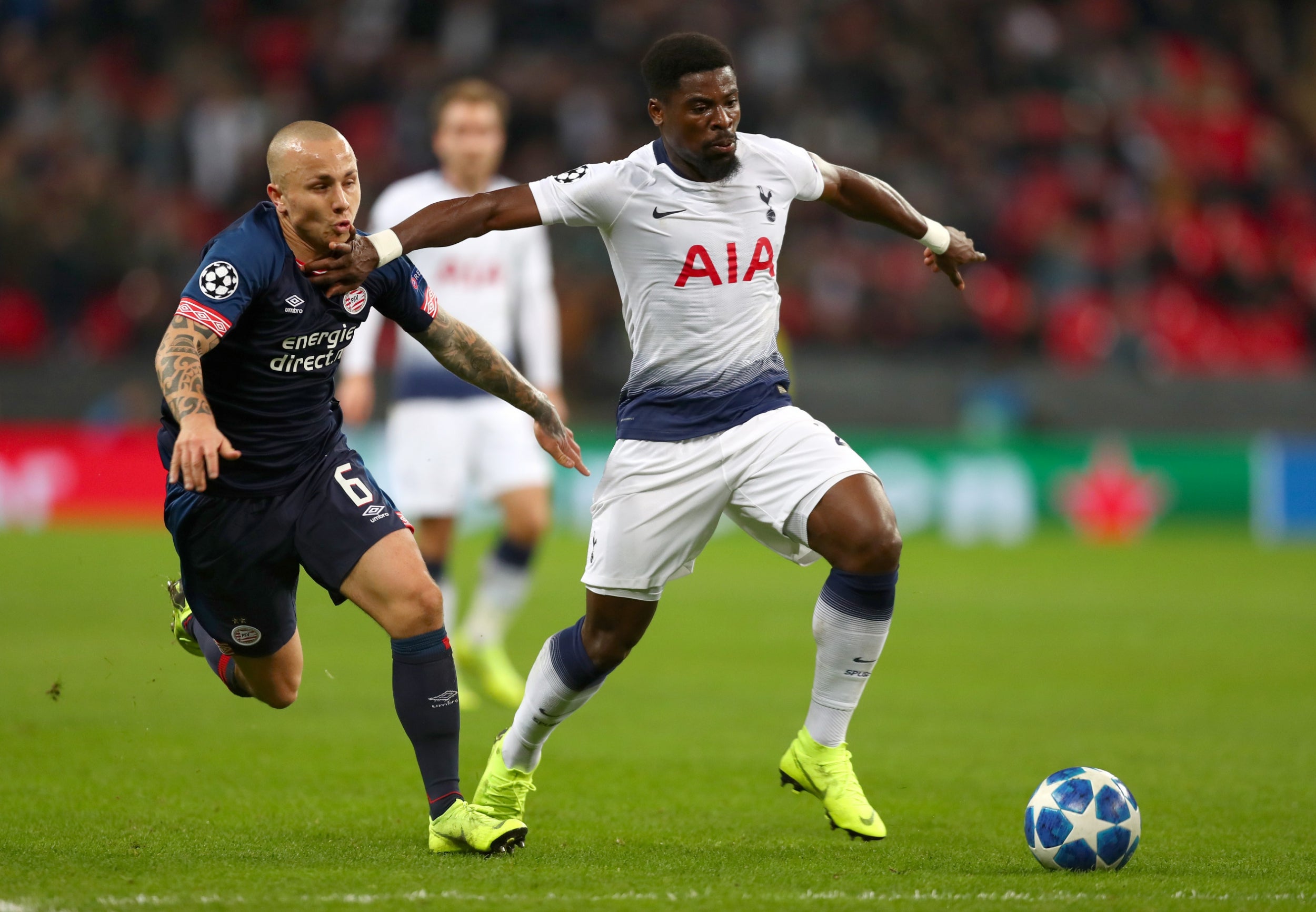 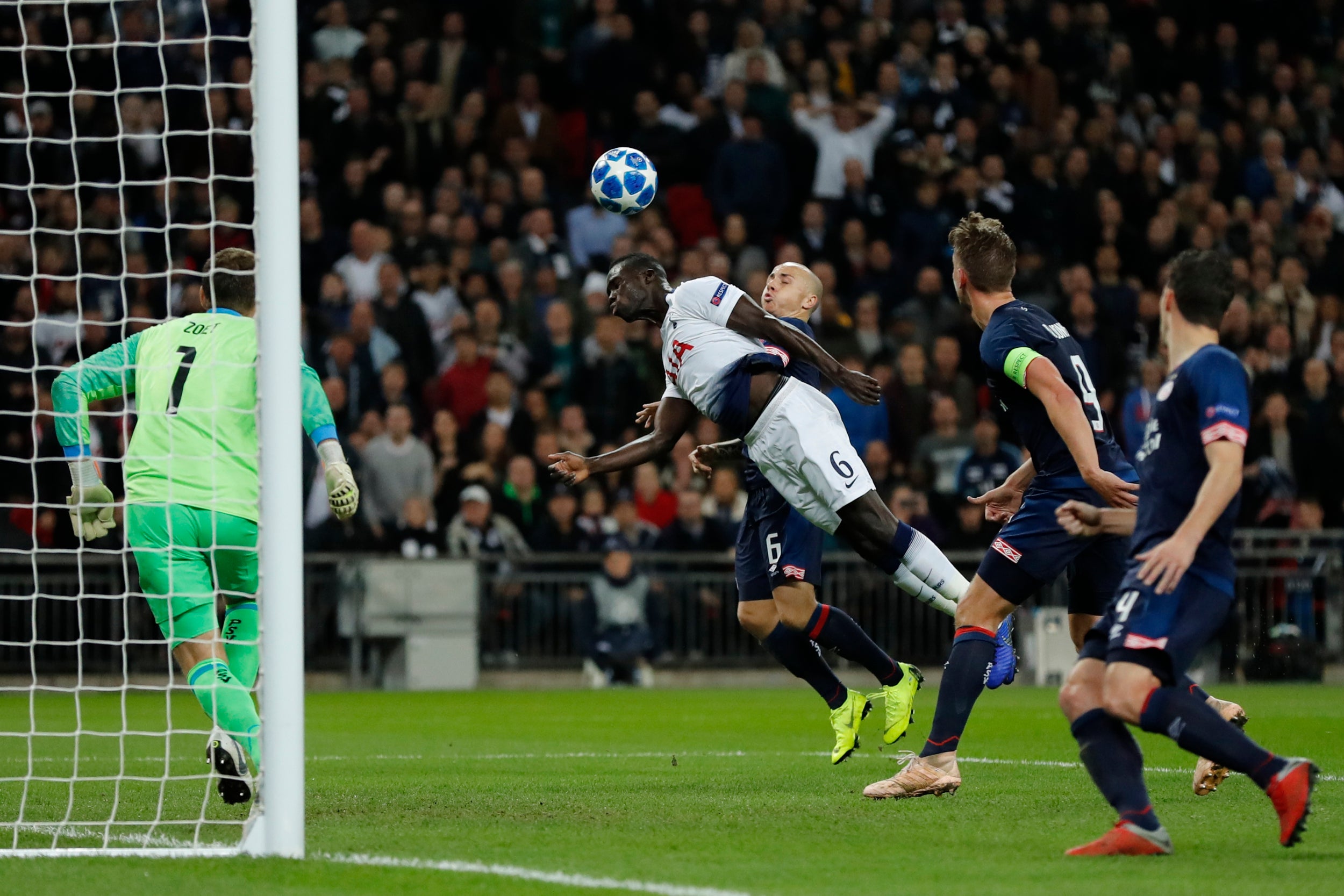 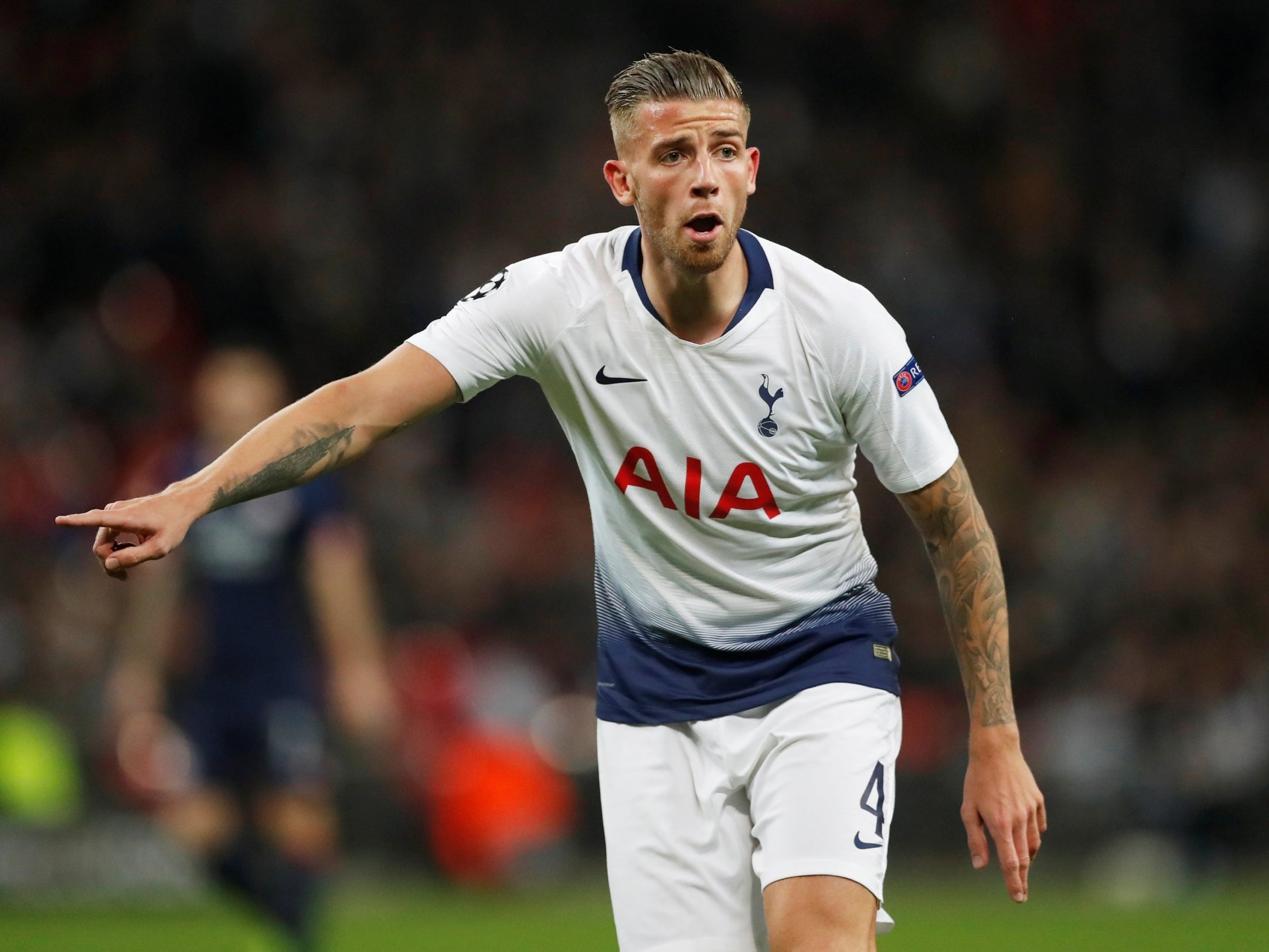 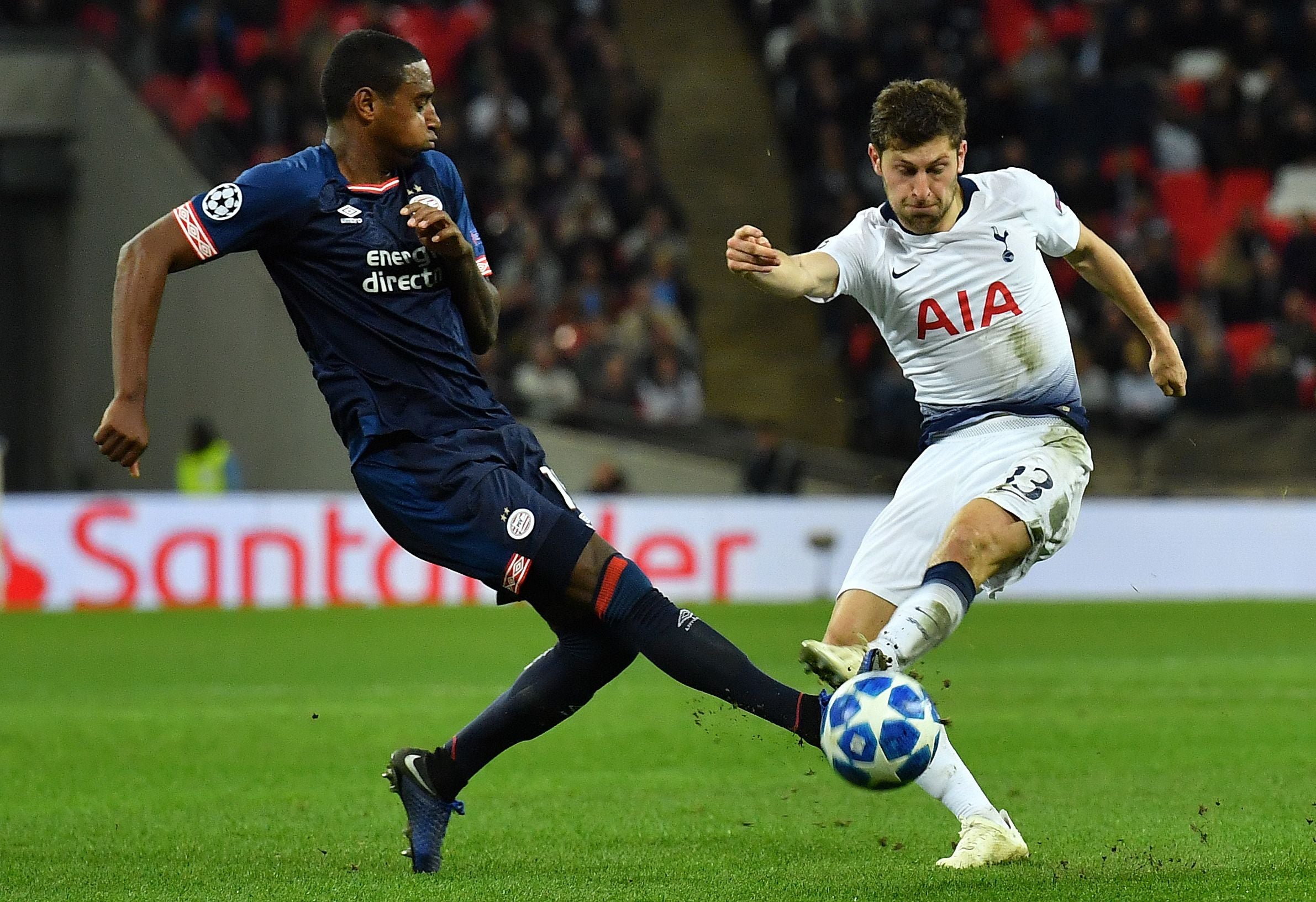 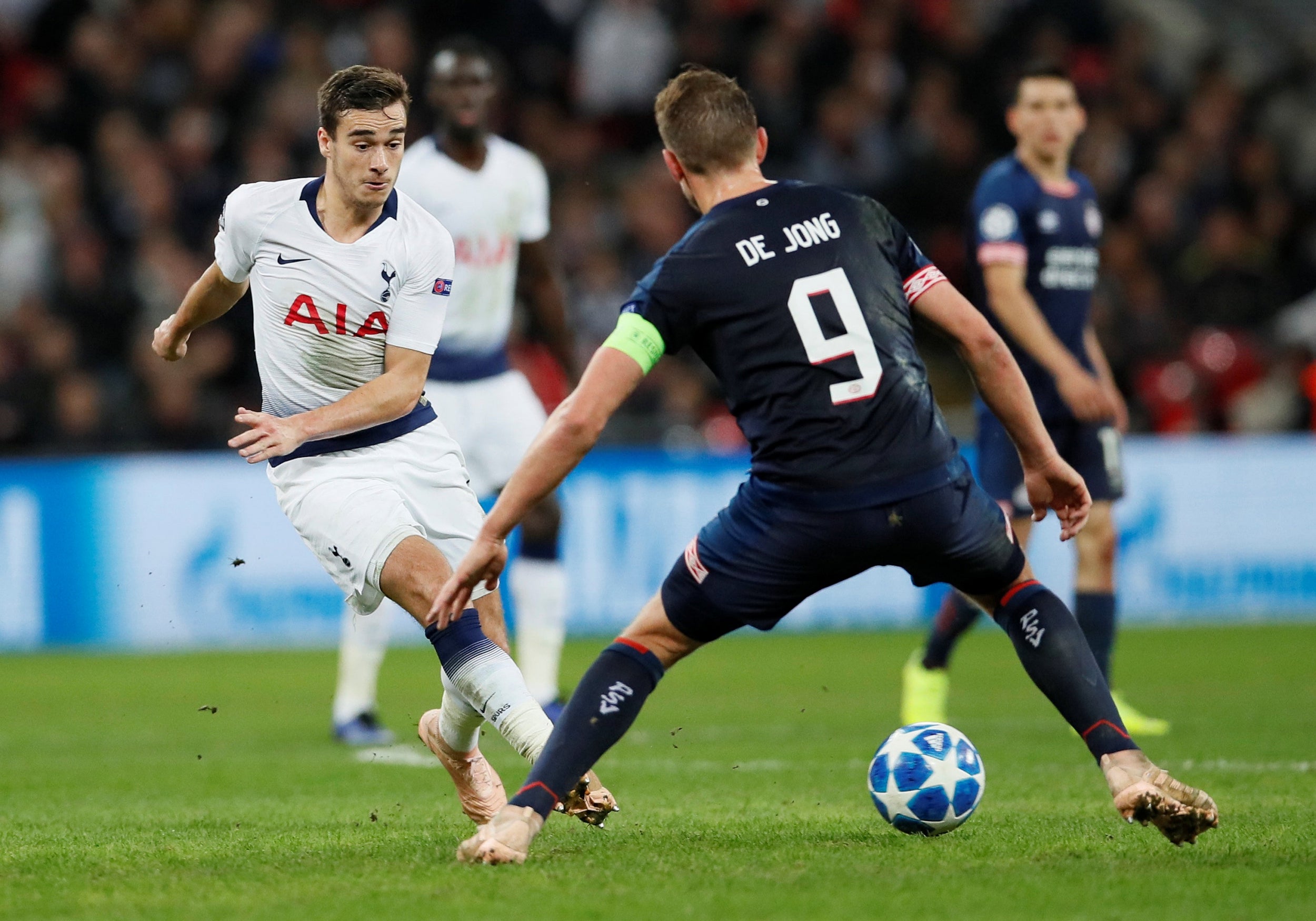 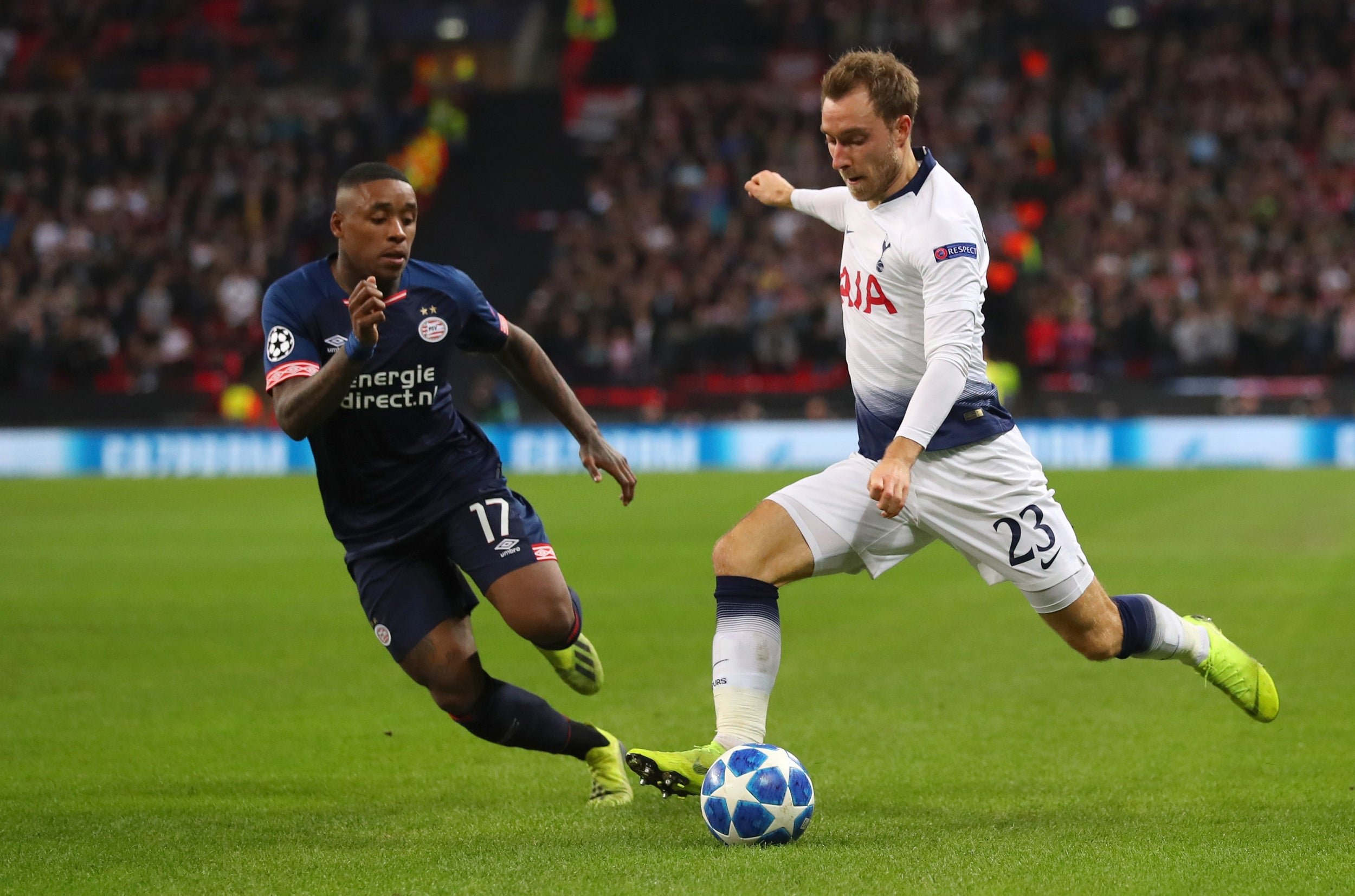 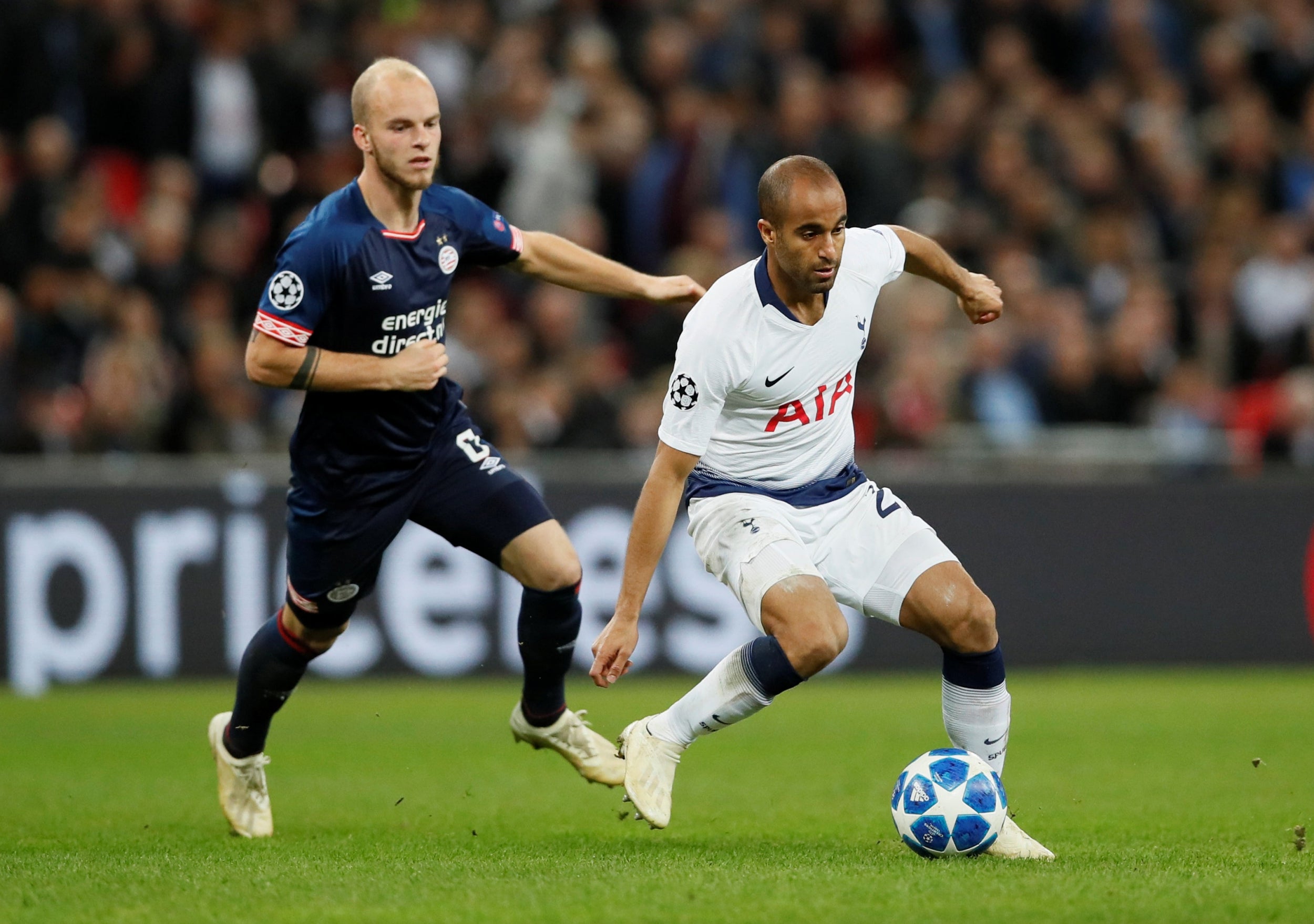 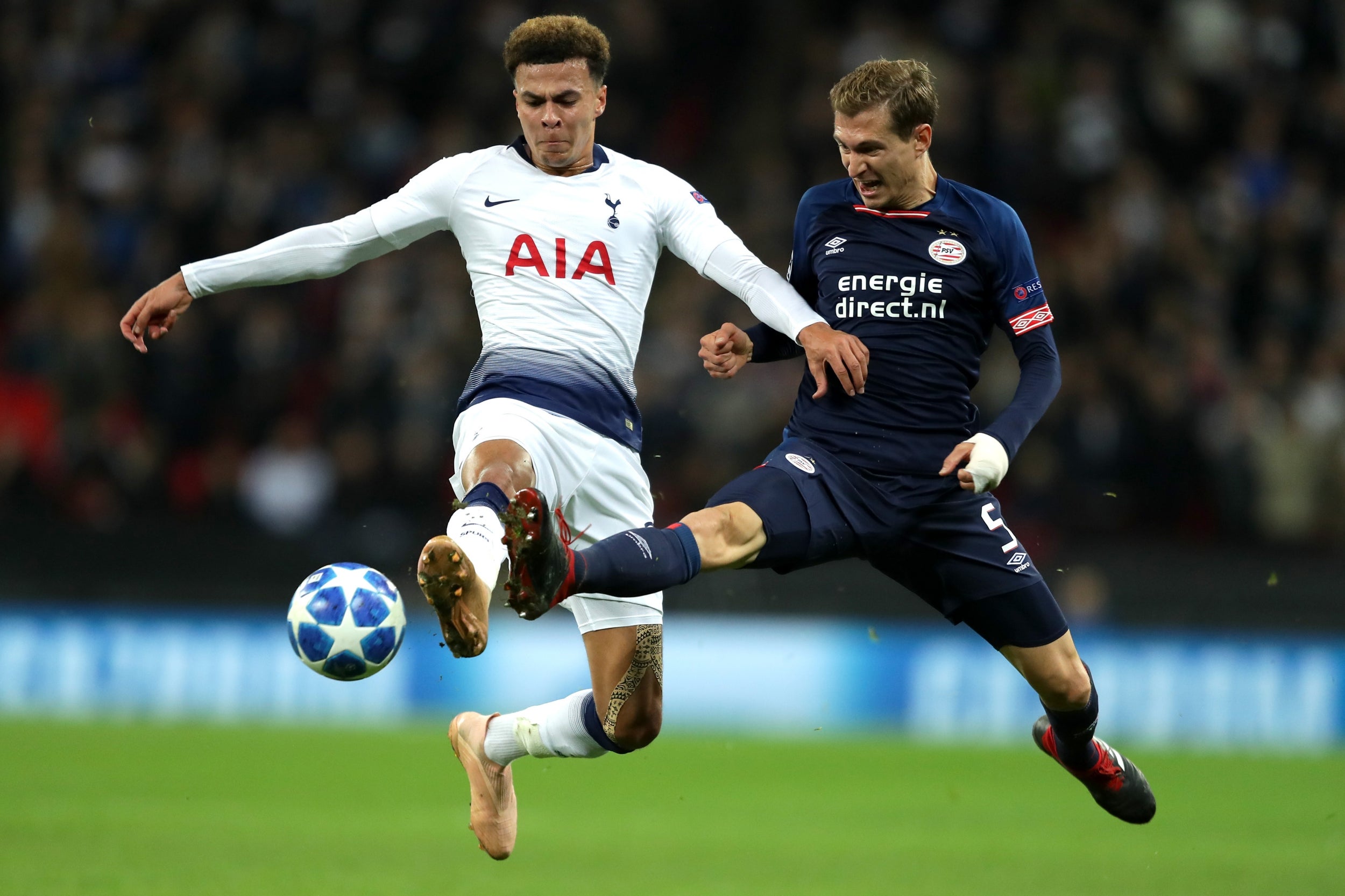 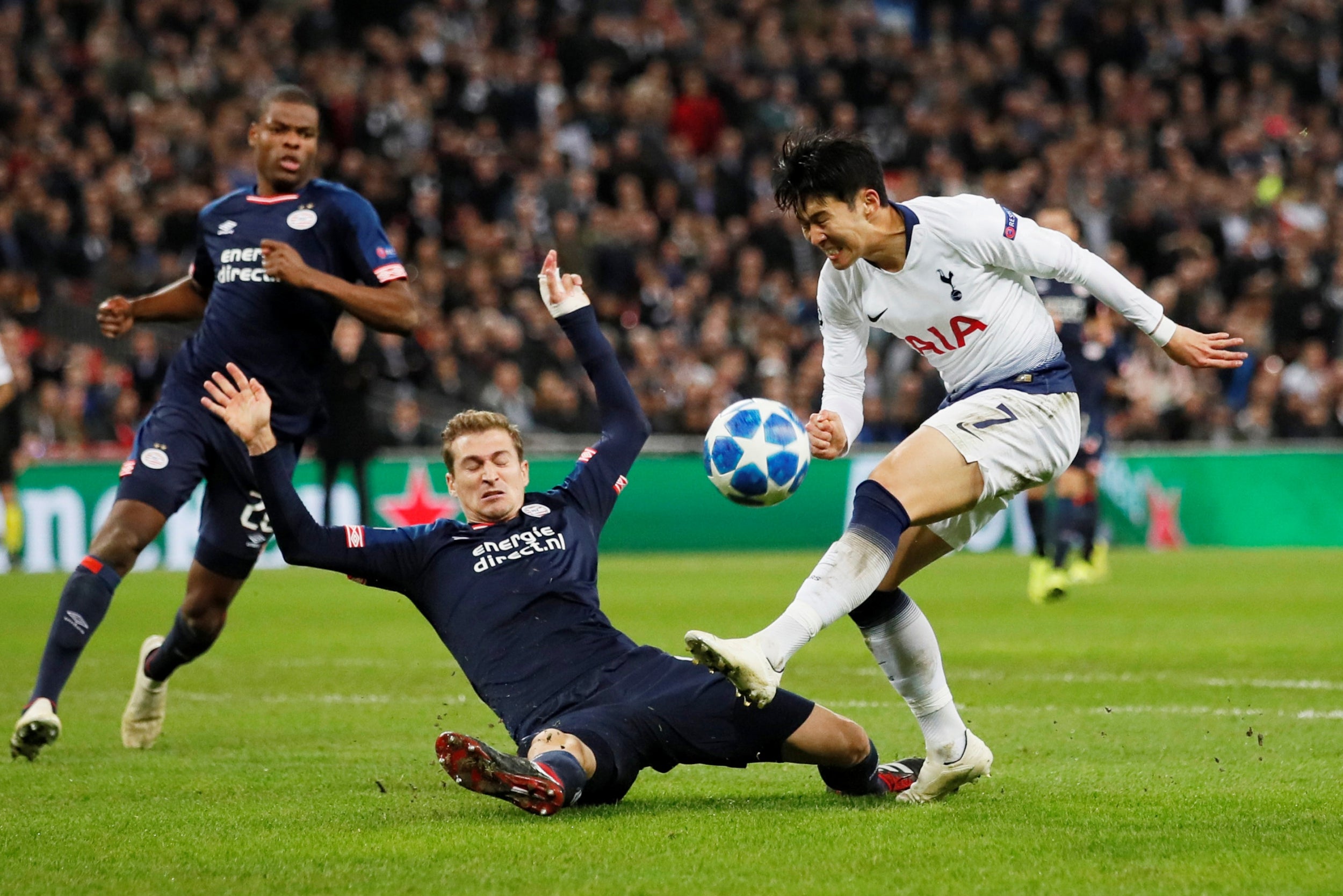 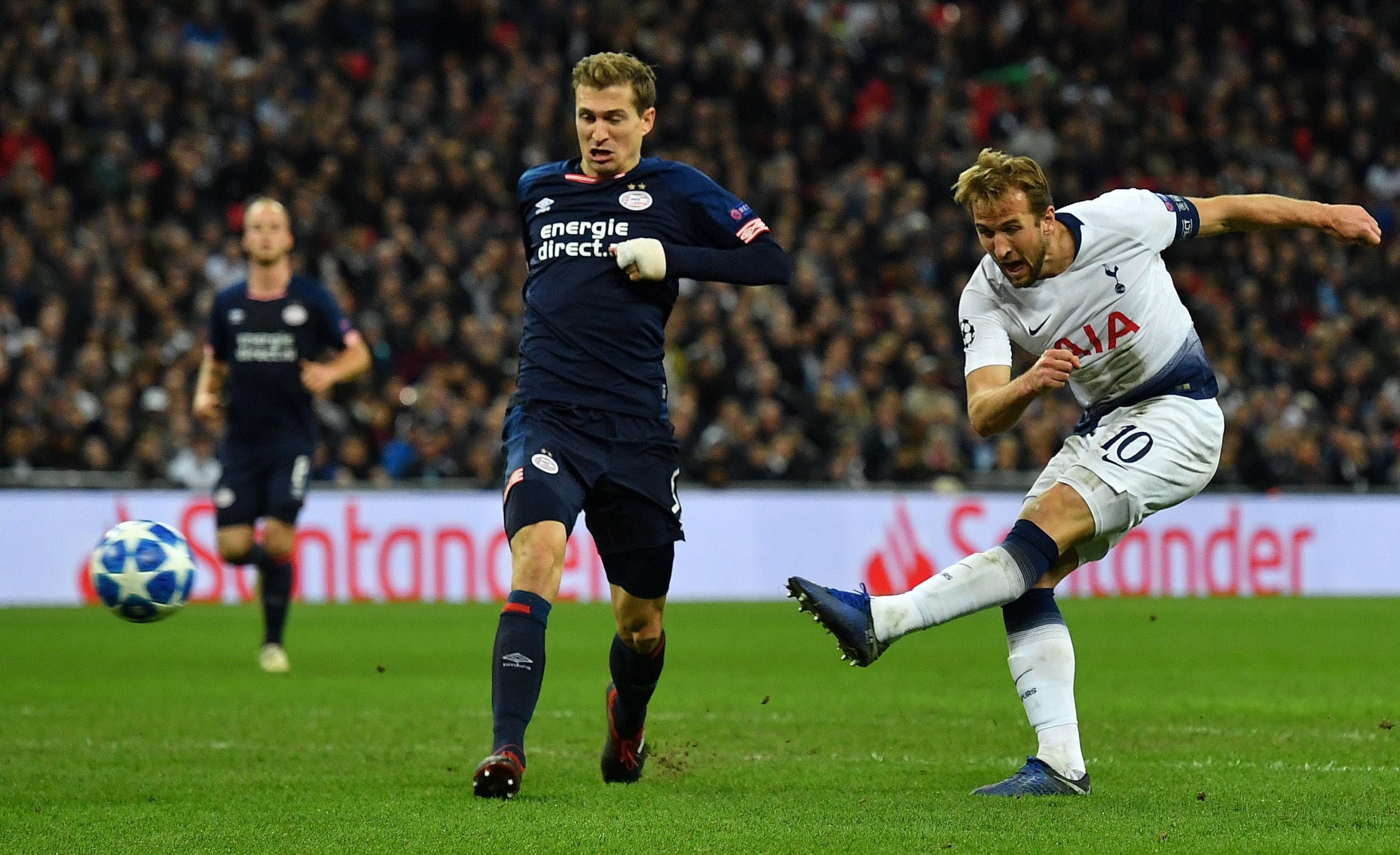 “As long as I keep scoring and we keep winning it’ll be happy days. Jermain might not be too happy if I overtake him. I have always said that I have learned a lot from Jermain at the club growing up.

“He’s a great goalscorer so to be level with someone like him is a fantastic achievement.”

The World Cup Golden Boot winner’s love of the big stage could not have been more timely as Spurs were on the brink of an embarrassing defeat at Wembley.

They fell behind to the Dutch champions after just 62 seconds, with Luuk de Jong heading home a corner, and went to endure intense frustration as they missed chance after chance to turn the game around.

Kane stepped up when his side needed him the most, though, firing home an equaliser in the 78th minute and then being the beneficiary of a huge slice of luck with a deflected header 11 minutes later.

Their first win of the competition means they are three points behind second-placed Inter Milan, who visit Wembley in three weeks.

Victory over the Italians would then mean having to go to Barcelona and getting a result to progress.

“It showed character. We’ve obviously had some tough results this year – PSV away, Inter away,” Kane added. 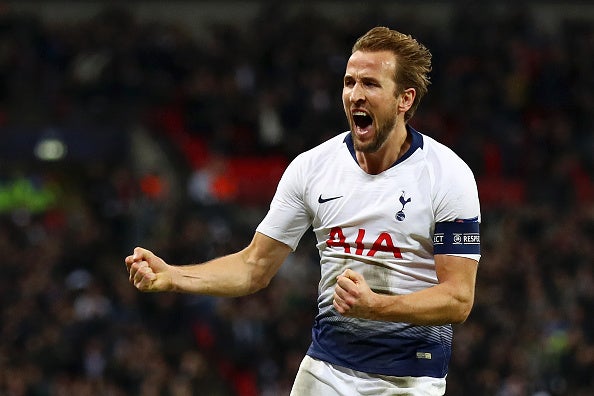 “That was down to us. We had to be the ones turning it around. It was nice to finally get over the line.

“Big moments, big goals, big saves from Paulo (Gazzaniga) – that’s what you need to progress in this competition.

“There’s still a chance to do that. Inter Milan will be a tough game again but I have full belief we can win that.

“(PSV) was important but we had to do it – there was no other option.

“It’s nice we’ve come through that little test but there’ll be more along the way in this competition.

“It’ll give us belief and that’s what we need to progress. Everyone together and everyone fighting and pulling in the same direction.”