Even the most unlikely stories have to start somewhere. If Tottenham Hotspur qualify for the last 16 of the Champions League this season, having taken one point from their first three games, it would be an almost miraculous turnaround. The chances, as Mauricio Pochettino has admitted ever since they drew 2-2 in Eindhoven two weeks ago, are extremely slim. But all they can do on Tuesday night is try to win to stay alive.

Spurs have left themselves effectively needing to pass through the eye of a needle to make it into the hat for the next round. At an absolute minimum they need to win tonight and hope that Inter lose at home to Barcelona. Then they need to beat Inter at Wembley on 28 November. Then, the hardest part of the lot, they need to win at the Nou Camp, or hope that Inter somehow mess it up when PSV go to San Siro.

Taken together, it is very unlikely that Tottenham will be in the hat for the last-16 when the draw is made on 17 December. Far more likely is that that day they will be drawn into the last-32 of the Europa League. The first European night at the new White Hart Lane could well be against Slavia Prague, FC Astana or Sarpsborg 08. 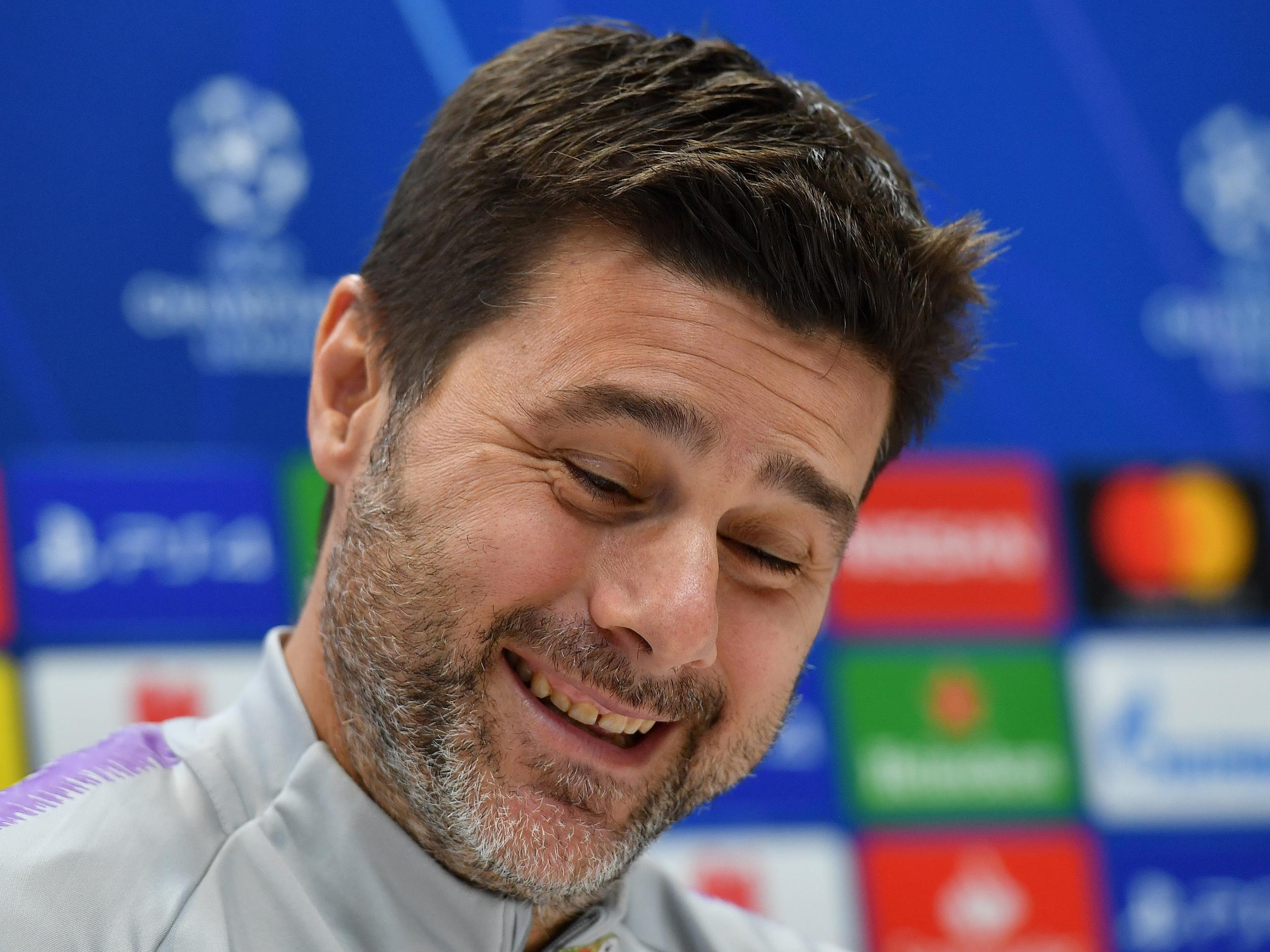 But while the Champions League context is looking difficult for Spurs, there are reasons for optimism too. They are probably playing the best football they have done all season. They come into this game after two impressive away wins, 3-1 at West Ham United, 3-2 at Wolverhampton Wanderers, and looking as if their season is finally getting under way.  Before then they lost narrowly to Manchester City and drew 2-2 at PSV in a game they certainly should have won. In some of their football in the last weeks they have started to look like Tottenham again.

This can be attributed to the return of Christian Eriksen, back after a month out. He was masterful in the draw in Eindhoven, or the win at West Ham, but did not start on Saturday, in preparation for tonight. Dele Alli did not start either, after his own month out with a muscle injury. Both men are being carefully managed back to full fitness by a manager who knows how important they will be to the crucial battles ahead.

And while Eriksen and Alli have improved Spurs since returning, the man currently bearing all the weight for leading the team is Erik Lamela. He has stood up to take responsibility, given the injuries to Alli and Eriksen in those attacking midfield position. He has contributed with and without the ball, in his pressing, creativity and in his ability to get into the box and score goals. He has six already, making him the second top scorer for Spurs this season.

Combine Lamela, Alli and Eriksen with the contributions of Lucas Moura and Heung Min Son, and suddenly Spurs look well stocked in attacking positions again. They are always going to find it difficult against their better-resourced rivals, and the margins were fine that saw them lose to Inter and draw with PSV in those crucial early games. Their improvement since has almost certainly come too late to save their Champions League campaign. But depending on what happens at Arsenal, Chelsea and Manchester United over the next few months, it might just come at the right time to get them into next year’s competition.