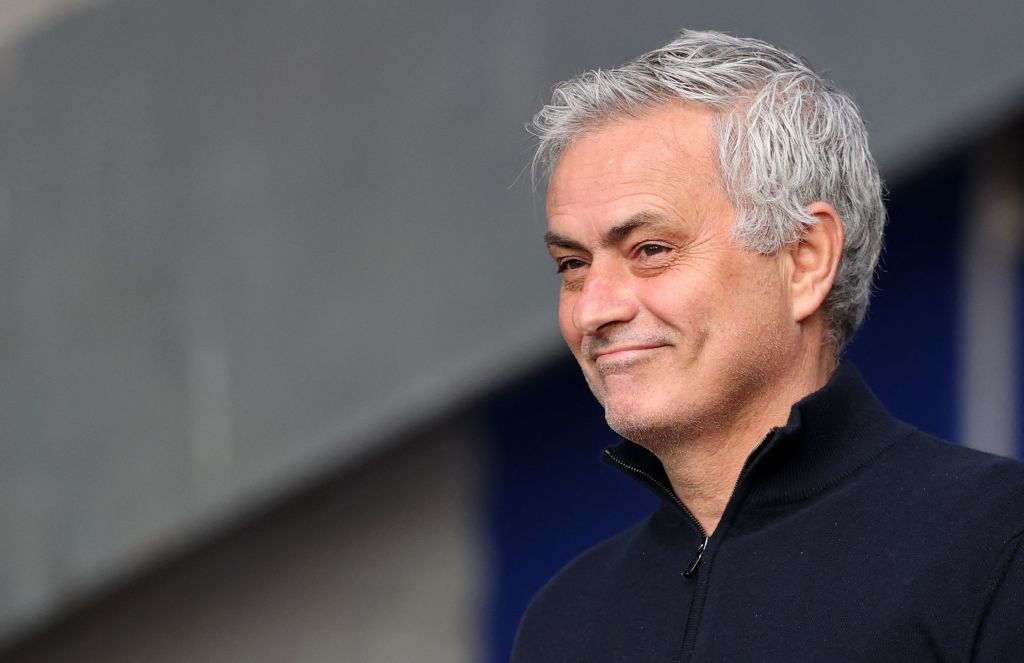 Jose Mourinho will earn £15m next season as Roma manager, but Tottenham Hotspur will have to pay £10m of that to their former manager.

The Portuguese boss was sacked at Spurs last month and has been swift in picking up a new role, being handed the Roma job in Serie A.

Mourinho has signed a three-year deal in the Italian capital, but the first of those three years will be much more lucrative than the next two.

With a year left on his contract in north London when he was dismissed, his contract stated that Tottenham will pay out his deal if he didn’t get a new job, or make up the shortfall if his new employer was paying him less.

The Sun reports that Roma agreed a deal to pay the 58-year-old £5m-per-year, meaning Spurs will have to fork out £10m just to watch him manage another club.

The fact Mourinho has taken a new job actually saves Tottenham some cash as they would have been paying him the full £15m next season if he hadn’t been given more work.

In a statement on his official Instagram page, Mourinho said he couldn’t turn down a club with Roma’s ‘ambition’.

‘I thank the Friedkin family for choosing me to lead this great club and for making me part of their vision,’ said Mourinho.

‘After discussing with the owners and with Tiago Pinto, I immediately understood how high the ambition of this club is.

‘This aspiration and this drive are the same ones that have always motivated me and together we want to build a winning path in the years to come. The incredible passion of the Roma fans convinced me to accept the job and I can’t wait to start next season.

‘At the same time, I wish Paulo Fonseca the best of luck and ask the media to understand that I will only make statements in due course. Daje Roma! @Asroma’

Barcelona have been in touch over Griezmann transfer, admits Valverde