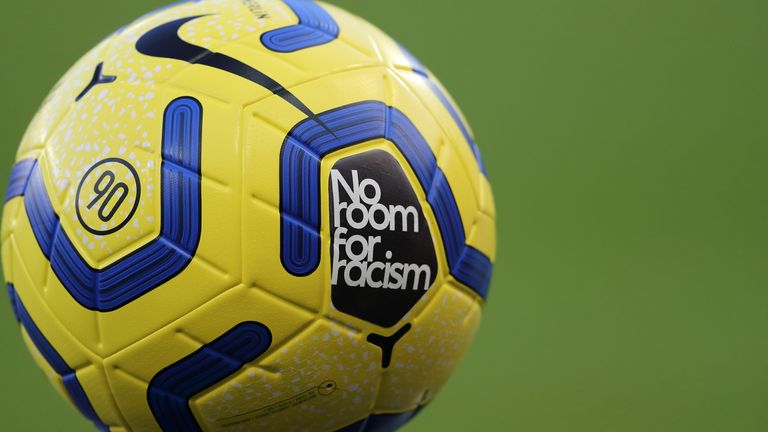 Peers in the House of Lords have called for tougher penalties to tackle racism in football after a spate of recent incidents.

Culture, media and sport minister Baroness Barran said racism and discrimination had no place in football and society.

At question time, she told the Lords: “We must confront this vile behaviour.”

Lady Barran said she had met with the Football Association on Wednesday to discuss the issue and, while progress was being made, there was more to do.

“We will be calling on all the footballing authorities again for a further update shortly,” she added. 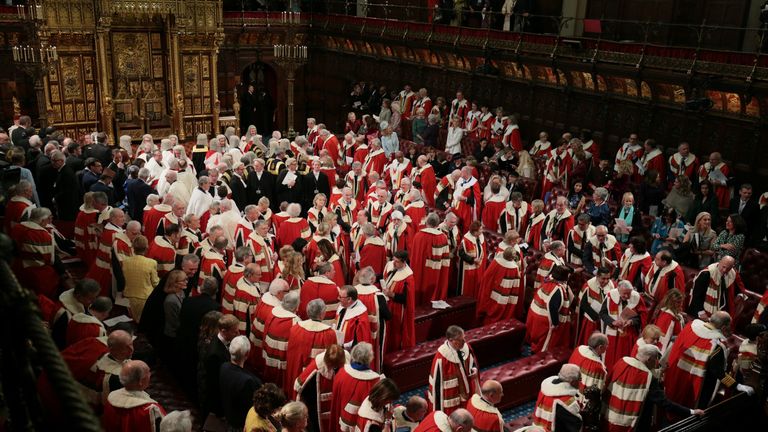 Lord Woolley of Woodford, founder of Operation Black Vote and an independent crossbencher, said the tackling of racial abuse in the premiership and the “persistent racial disparities within the Premier League is moving painfully slow.”

He said one-third of the premiership footballers were non-white but there was only one black manager and called for a comprehensive programme to “tackle the scourge of racism and close the racial disparities”.

Lord Woolley added: “The beautiful game must confront and deal with this racism.”

Labour’s Lord Bassam of Brighton said there had been a “shocking” 123 per cent rise in racist incidents since 2016 and it was time to consider increasing penalties to tackle this “appalling problem at our football grounds”.

Paralympic gold medal winner Baroness Grey-Thompson said many acts of racism occurred in football grounds during matches but warned social media had become a “breeding ground” for abuse too.

Lady Barran said it was clear players were “feeling racism when they turn on their phones as well as on the field”.

Liberal Democrat Baroness Hussein-Ece asked what the Government would do to address the “overt racism and misogyny present in our increasingly toxic tabloid media and online, as we have seen in recent weeks, towards a woman of colour who had the temerity to marry into the Royal Family”.

As peers objected to this apparent reference to the Duchess of Sussex, Lady Hussein-Ece told them: “Go online and see the comments, referring to monkeys and overt racism.

“It’s shameful and embarrassing for our country that we have a media that is allowed to get away with such racism in this way.”

Home Office minister Baroness Williams of Trafford said she was aware of “one or two comments” but not aware of a “sort of mass of racial opposition to members of the Royal Family”.

Jose Mourinho press conference: What the new Tottenham manager said – and what he really meant