“I think [Lampard’s] very honest with his appraisal of the game,” Sherwood told Premier League Productions.

“He doesn’t try to hide behind any stats or anything.

“He knows his team should be beating the teams they’re losing against. They’ve lost four of the last five.

“It’s easy this job when you’re winning every week, okay.”

He added: “They’re asking questions now so Frank, I sense a wee bit of self-preservation there in his interviews. We’ve all done it, I was a master of that.

“And listen, he needs to put it right. Now’s the test of your managerial credentials.

“When things start going wrong at a big club, everyone’s looking at the back of your head in that technical area and saying ‘Do something, what you going to do now? Let’s see it’.

“I think they will go into the transfer market now, I think they need to find a little magician like Eden Hazard.” 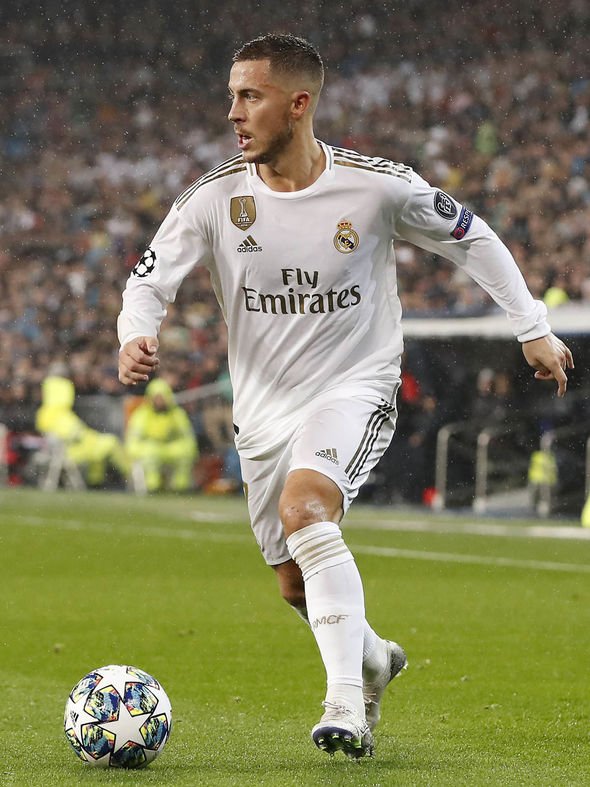 Liverpool have confirmed the signing of Takumi Minamino and the Japanese star is ready to win trophies at Anfield.

“From those games I learned this team has such a high level of technique and intensity,” he added.

“Their football is of such a high level and I did feel that they were the champions of the Champions League. Feeling that, it makes me feel even happier that I can play in this team. I’m really happy to be part of that team.

“My target is to win the Premier League and the Champions League, and to make good contributions to the team.” 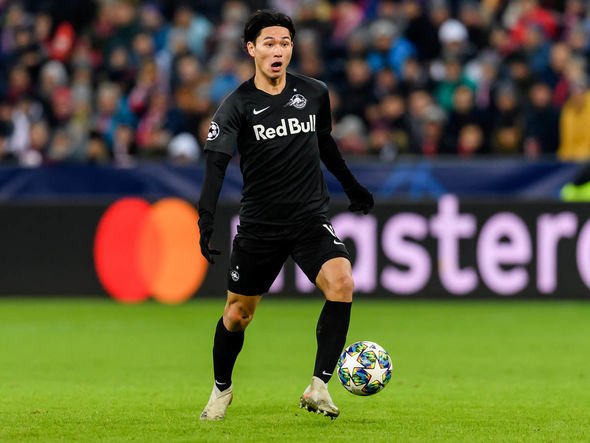 Jurgen Klopp has all but confirmed that Takumi Minamino is a Liverpool player – with an official announcement now imminent.

The Reds struck a £7.25million the Red Bull Salzburg midfielder last week ahead of the January transfer window pending a medical.

Asked about Minamino, Klopp turned to his press officer to say: “Is it official yet?”

Upon receiving a shake of the head, Klopp continued: “No. Oh, I can’t speak about it! Sorry – you are too early.

“I would have felt really good today to be honest if we could have brought him on.

“He’s not yet our player so we have to wait for that.” 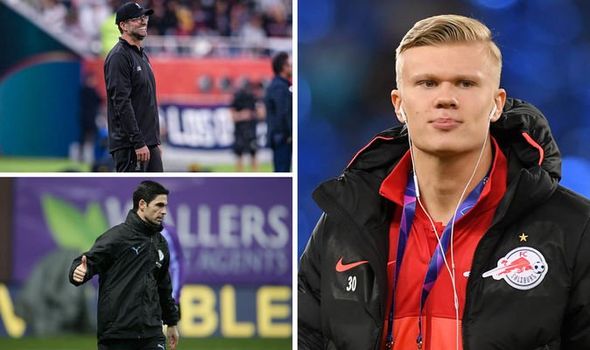 Manchester City are “not happy” with the situation that will see assistant first-team coach Mikel Arteta leave the club to become the next Arsenal boss, claims former City defender Micah Richards.

Arteta has agreed to take over at Arsenal following the sacking of Unai Emery last month.

“No I don’t think City will be affected,” Richards said on Sky Sports.

“Obviously Pep Guardiola’s got a lot of trust in Arteta.

“The situation is not ideal, I don’t think Man City are happy with how the whole situation has been handled.

“We know of his quality as an assistant, you can see on the sideline as soon as they’ve got a tactical [issue] they go straight to Arteta.

“But City are not happy with the way the whole thing has happened.”

Erling Haaland has been warned he should join a ‘stepping stone’ club rather than Manchester United.

“Or if he goes to a big club, a club that’s already settled and successful where he can be eased into. I’m thinking a Phil Foden situation, that is a good situation to develop in.

“Unfortunately United right now are not a big club on top of their game challenging for the title or the Champions League where he can come in and ease his way into the side. An intermediate step makes a lot of sense.

“You’re [currently] playing for a club that dominates the Austrian league, you’re playing for a manager that presses all over the pitch, they play a million miles per hour, have got the ball all the time.

“At United it’s not going to be like that, it’s going to be completely different. So a transition makes sense.

“But if it’s the right price and the right terms, of course you sign him if you’re Manchester United.

“But if it will be super expensive, a long complicated thing and you have to pay Mino Raiola a big commission, then you think twice about it.”