Manchester United are open to selling Romelu Lukaku this summer but want to recoup up to £80m for the Belgian.

With Antonio Conte being appointed Inter Milan boss today, the Italian is set to make Lukaku his priority target.

United forked out £75m to sign him from Everton in 2017 and executive vice-chairman Ed Woodward wants the majority of that fee back when cashing in during the window, say the Daily Mail.

Lukaku, who has bagged 28 goals in 55 Premier League starts, still has three years on his Old Trafford contract. 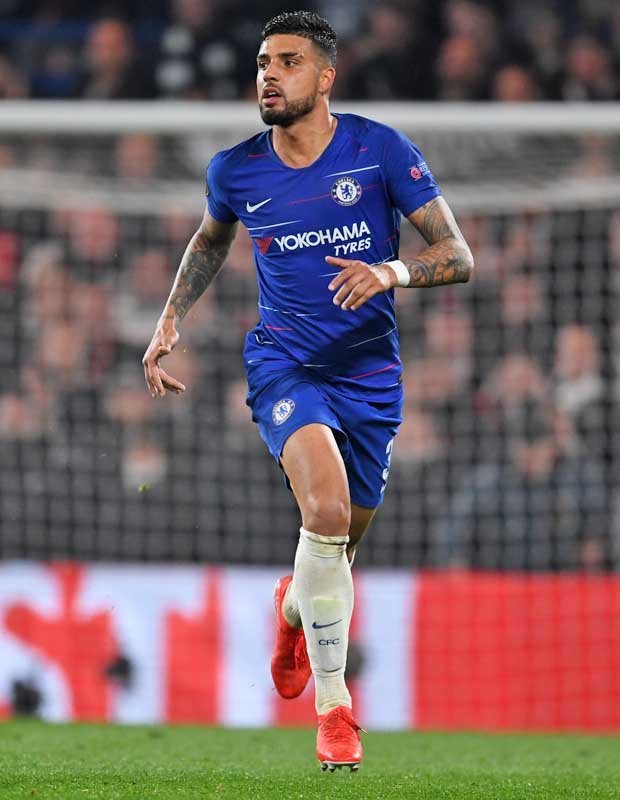 Tottenham’s impressive showing in the Champions League, that sees them play Liverpool in the final on Saturday, is set to pocket the club a hefty sum.

According to the Mirror, Spurs’ windfall for reaching the final in Madrid could match the £72m Liverpool pocketed last season.

Leicester midfielder Maddison is the man firmly at the top of Pochettino’s wishlist, who earned his first senior England call-up on the back of an impressive campaign with the Foxes.

The 22-year-old bagged seven goals and seven assists this season and Pochettino feels he can help take his game to the next level. 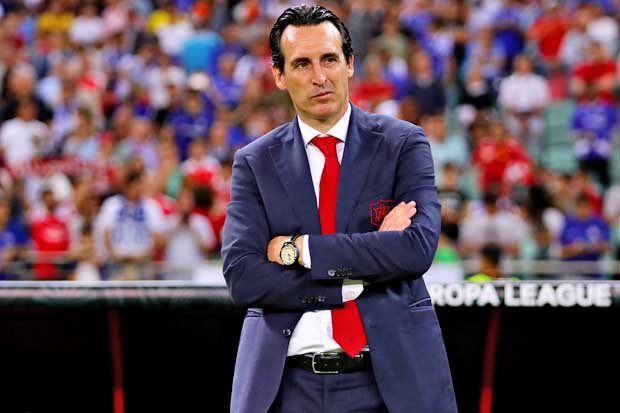 Unai Emery fears his Arsenal side could be a pushover yet again next season, unless he can revamp his squad this summer.

The Spaniard is determined to get tough and weed out the mentality that has cost Arsenal dearly, particularly away from the Emirates.

He wants to inject more steel into the squad by recruiting purely top-quality players with a winning mentality.

Speaking after the Europa League final humiliation, Emery indicated he was ready to take an axe to his squad.

“Our idea is to continue to carry on and improve with the young players that have arrived,” Emery said.

“Maybe some players need to leave but it’s not the moment to speak about that.”

Liverpool are set to make a decision over the potential transfers of Timo Werner and Nicolas Pepe.

Werner’s future weighs heavily on Liverpool’s summer plans with journalist Ian McGarry revealing the Reds would struggle to afford both Werner and Pepe leaving them to make a choice.

McGarry said on the Transfer Window Podcast that the Premier League runners-up are keen to get the decision right and will opt for the player who best suits Jurgen Klopp’s system.

He said: “The information is that all conversations about [Timo Werner’s] future were off limit until last weekend’s German Cup final, in which obviously Bayern Munich beat RB Leipzig.

“And indeed that’s become a live conversation again with regards to a potential move to Liverpool.

“I don’t believe that Liverpool would or can afford to sign Nicolas Pepe and Timo Werner. I’m not sure that that would be potential for them in this one window.

“And, again, Liverpool are heavily involved and they’re not necessarily talking about transfers ahead of the weekend’s Champions League final.

“News on both those transfers will be forthcoming in the coming days, but I suspect Monday, Tuesday, Wednesday of next week we’ll have a clearer idea of where the negotiation process is on both.”