Trevor Sinclair has responded after being subject to backlash for his comments on Twitter after The Queen’s passing. The talkSPORT voice took to social media just over an hour after Queen Elizabeth II passed away last Thursday and was hit by criticism for his comments, while the radio station stated they would investigate the matter.

Sinclair addressed the situation via Twitter on Wednesday. “This is MY account,” Sinclair said. “Not ours. If you don’t like my posts, you can unfollow me. I have my own beliefs & principles based on MY heritage & life experiences, which I will 100% maintain, even in the face of adversity. Thanks for all the support I’ve received.”

In a since-deleted post, Sinclair tweeted a protest of the monarchy on Thursday. “Racism was outlawed in England in the 60’s & its been allowed to thrive so why should black & brown mourn!! #queen,” he wrote.

His employer then confirmed there would be an investigation into the post. “We have been trying to make contact with Trevor Sinclair following opinions expressed on his Twitter account,” the company tweeted the same day. “talkSPORT does not support those views expressed and is investigating the matter.” 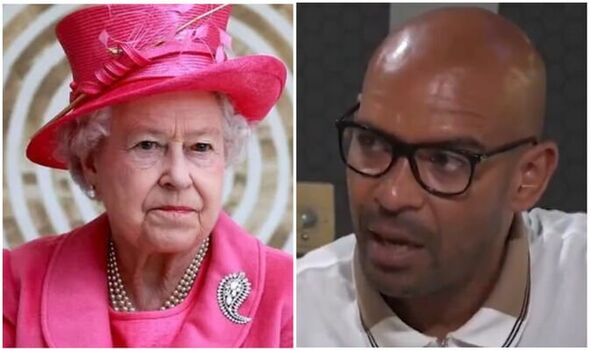 talkSPORT later added: “Trevor Sinclair will not be on air while we carry out a thorough investigation into the circumstances and timing of his tweet. While we respect the right of Trevor Sinclair to express his opinion on his personal Twitter account, talkSPORT does not endorse the tweet.”

Sinclair deleted his initial post and then offered an apology on Friday. “My tweet yesterday was ill timed at a time when the royal family, and many around the world were grieving for the Queen,” he penned in a follow-up post. “I apologise for any offence caused to those mourning The Queen.” 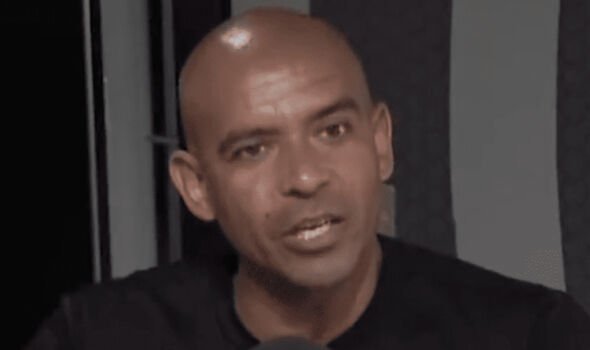 The former Manchester City winger has since posted twice on social media in regards to mental health and fitness amid backlash for his controversial comments.

“It’s not how many times you get knocked down, it’s finding the strength to get back up and go again #MentalHealthAwareness,” Sinclair tweeted on Saturday with a photo of the ex-pro running.

Then on Monday he took to Twitter again: “Good night run with Dash,” Sinclair wrote accompanied by a photo of the former England international with his dog and details of his five-kilometre run.

Howe backs decision to buy Solanke despite striker being injured