Champions League: Who will win it?

UEFA’s executive committee of European football’s governing body are expected to approve major changes to the structure of the competition in a meeting on Wednesday, March 31 and it may end up hurting both Tottenham and Chelsea. Europe’s elite club competition has been the pinnacle for most footballers in their goal to win the biggest prize.

It’s current format has been in place for nearly 24 years after the tournament was expanded from four groups to six.

But recent years have seen Europe’s elite clubs push for UEFA for big changes with a number of teams threatening to create the divisive ‘Super League’.

Liverpool, Manchester United, Real Madrid and Barcelona were all said to be pushing the idea of a Super League with the goal for the so-called bigger clubs to earn more from the competition.

There has also been discussions on those said bigger teams being guaranteed a place in the following season’s elite European competition due to their stature in the game.

JUST IN: Thomas Tuchel may fall upon perfect Chelsea player after development 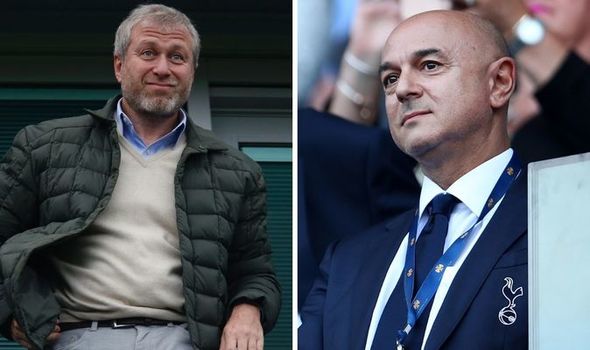 Those reforms have been shot down by both FIFA and UEFA, but the latter is set for a big meeting this week to announce some changes to the Champions League format.

UEFA are expected to make signifcant change by increasing the number of participating teams from 32 to 36 from the year 2024.

It would also bring an end to the current group stage format, adopting a so-called ‘Swiss Model’ where teams would play 10 games before the knockout stage instead of the current six.

But there is some fear that UEFA will bow down to Europe’s elite clubs and their desperation for some guarantees on being given a place in the competition every season.

One major concern is that UEFA may look to use club’s coefficient ranking when determining which teams qualify for the following campaign.

Under the new proposed model, England may be expected to have five places to qualify for the Champions League and there is some suggestion that UEFA may offer three historical coefficient spots each season for teams who fail to make the top five.

This season in the Premier League though has indicated more than ever how competitive English football is with the likes of Leicester, West Ham and Everton all in the fight for a Champions League spot.

Reigning Premier League champions Liverpool have endured a dreadful season as they currently sit seventh but, under the proposed changes, they could well be given a place in the Champions League due to their historical coefficient – they currently rank ninth. 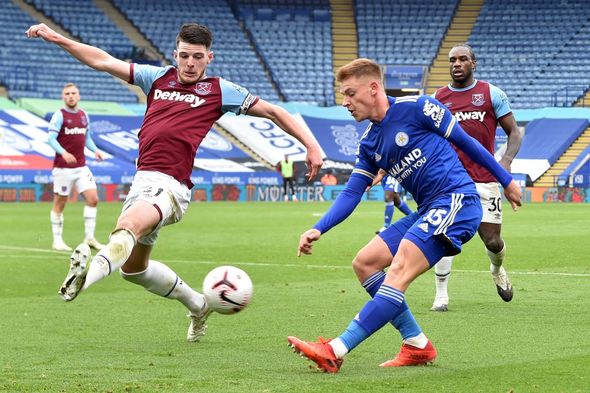 But that could well hurt teams such as Tottenham or Chelsea as well as they don’t hold as strong a place in the rankings.

Both Spurs and Chelsea may sit inside the top-15 at this moment, but they are fifth and sixth respectively out of the English clubs with Arsenal currently ahead of them.

Obviously, the bigger fear is that the likes of West Ham or Leicester face an impossible task to qualify for Europe’s elite competition.

Discussions have been taking place for months but a decision is expected to be made in the very near future.