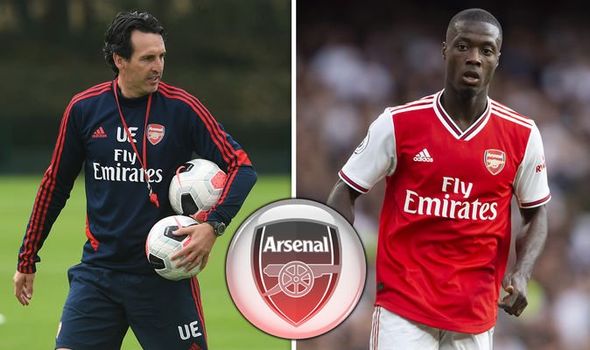 Unai Emery did nothing to allay rumours about the severity of the injury that rescued Arsenal star Nicolas Pepe from international duty when he could not even say where the injury was.

The £72million summer signing had an extra fortnight to work on his fitness with his club after being signed off by the Ivory Coast for the recent games against Benin and Tunisia.

Further, there is no suggestion of any wrongdoing by the Premier League club as Pepe travelled to his country’s base in France to get signed off by Ivory Coast medical officials.

However, the shock home defeat by Benin led to questions over whether Pepe could have made the starting line-up and Emery did not help matters by admitting he did not even know what his supposed injury was.

I am not a doctor, but it is a small problem. Where is Pepe’s problem? I don’t know exactly.

“We decided to keep him here with us and we were working with him to have him ready for Sunday and we think he will be,” Emery said.

“We are trying to help him first for adaptation second also for the small problem that he has.

As a result, the 24-year-old remains on the hunt for his first Premier League goal against Watford with Emery urging for patience from the Arsenal fans. 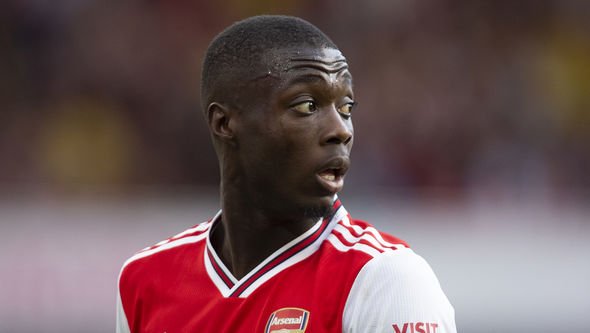 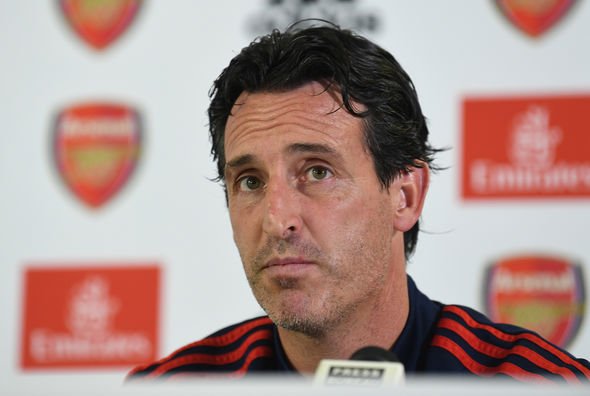 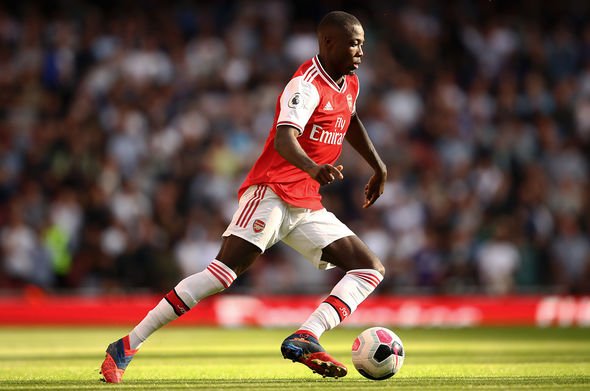 “We need people to be patient with him and also help him to be comfortable, to know us, to know the opposition teams,” the Arsenal manager said.

“As with Dani Ceballos, each training and each match is very important to be ready and to achieve their performance.

“And I really think the progress is doing perfect.”

With former club captain Laurent Koscielny having now left the club for Bordeaux, Emery has also told his squad that the game at Vicarage Road could mark the start for the next permanent Arsenal captain from a handful of candidates.

“We spoke with the team this morning about that and in the next week we are going to take the decision on the five captains,” he said.

“I am going to decide to make it official in the next week.”