‘He wants to be surrounded by world-class players’: Robin van Persie urges Arsenal to bring in top talent to convince Pierre-Emerick Aubameyang he should stay at the London club

Aubameyang, who was recently named Arsenal’s player of the season, is expected to sign a new three-year deal with the Gunners having entered the final year of his current contract.

However, he has yet to put pen to paper and van Persie believes that if Aubameyang was surrounded by world-class players it would help him make up his mind to stay. 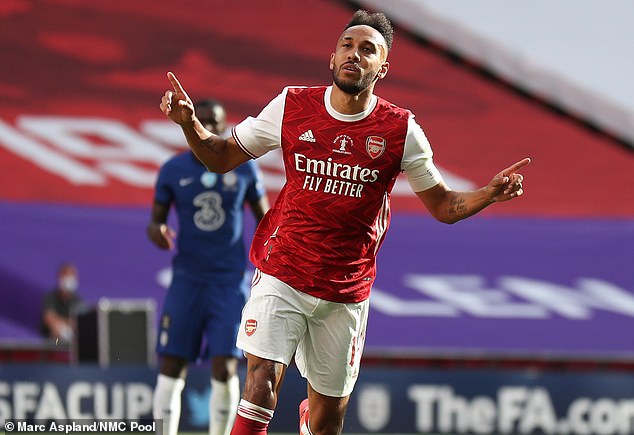 Van Persie told Stats Perform News: ‘Arsenal would like for him to stay, he hasn’t really come out yet with his opinion. He got asked the question after the FA Cup final and he didn’t answer so I don’t know.

Aubameyang played a pivotal part in Arsenal’s FA Cup success as he scored a brace in both the semi-final against Manchester City and the final against Chelsea. 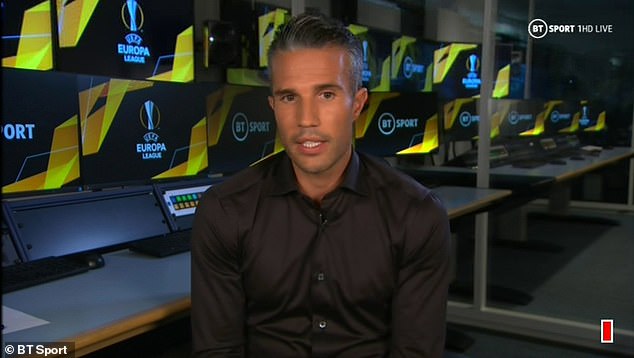 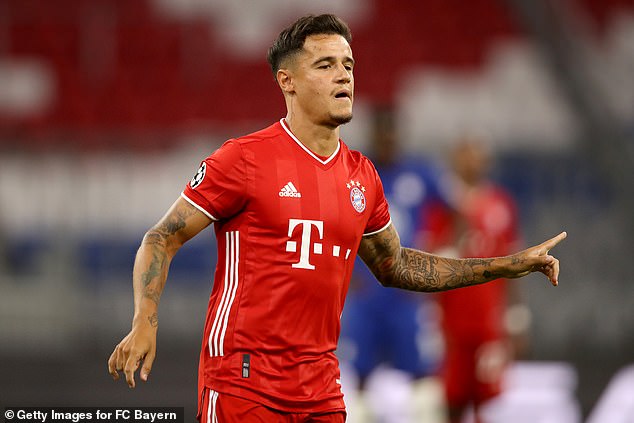 Van Persie, however, believes that the 31-year-old should be aiming higher and attempting to win the Premier League.

‘I can’t really judge from the outside but you have to just put it in place. Arsenal need to make their mind up and Aubameyang as well and find each other or not.

‘That’s how it is and in the end, part of it now is business and he will calculate that for himself and the club will do as well.’

Arsenal are expected to secure the signing of former Chelsea winger Willian on a free transfer. They have also been linked with Barcelona midfielder Philippe Coutinho and Lille centre-back Gabriel Magalhaes.

Aubameyang has made a huge impact since he joined Arsenal from Borussia Dortmund in January 2018, scoring 70 goals in 109 games.

Watford vs Tottenham live stream: How to watch Premier League fixture online and on TV

Rangers agree £7m deal for Ryan Kent with Liverpool – what shirt number will he wear?