Ezgjan Alioski delivers bizarre response in spat with Dwight McNeil, as Leeds midfielder mocks Burnley man by sticking his tongue and pulling strange faces after England Under-21 starlet appeared to goad him whilst lying injured on the pitch

Leeds United defender Ezgjan Alioski has been reported by a Burnley player for making gestures following a flashpoint with opposition winger Dwight McNeil.

Alioski stuck out his tongue, flapped his hands by his ears and puffed out his cheeks as if blowing a raspberry in the 70th minute incident at Turf Moor.

Moments before McNeil had stood over Alioski on the touchline suggesting the Leeds player had over-reacted to a challenge. 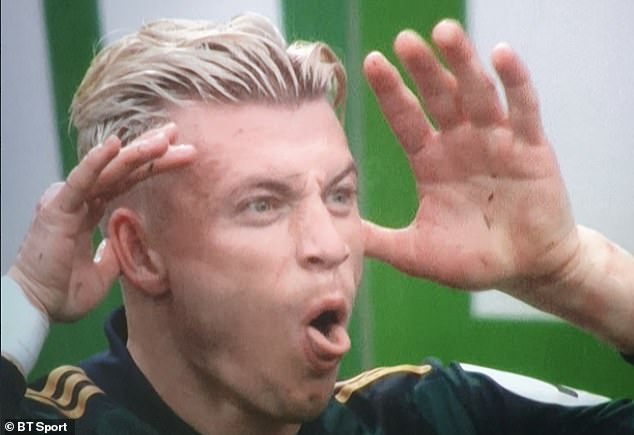 Referee Graham Scott stopped the game after Alioski’s bizarre response and spoke to Leeds captain and both managers Sean Dyche and Marcelo Bielsa before play was allowed to resume.

McNeil was also substituted though Dyche said afterwards that was unconnected with the spat.

The Burnley manager confirmed the matter had been taken to the authorities. 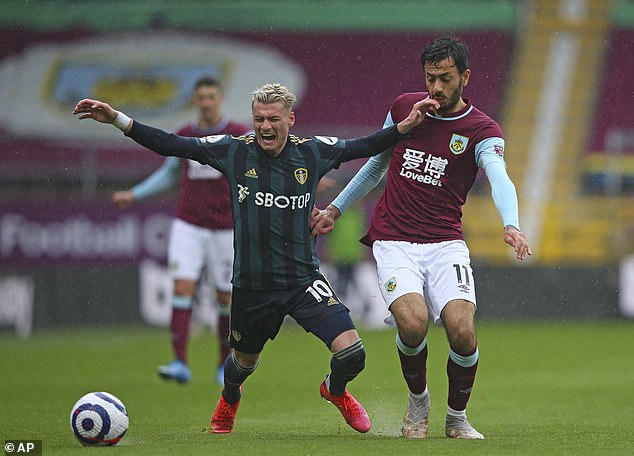 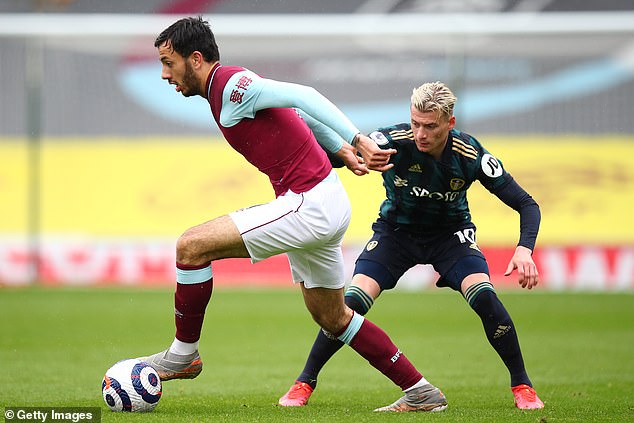 McNeil was substituted shortly after the incident, but boss Sean Dyche said it was coincidental

‘There is a report that has gone into the referee and that will be passed on to The FA,’ he said.

‘One of our players has made the report and I was just there to be a witness of the report and not of the incident. That is where it stays (stands) for now.’

Leeds boss Marcelo Bielsa refused to divulge the conversation he’d had with the official, saying it was up the referee to name it public. 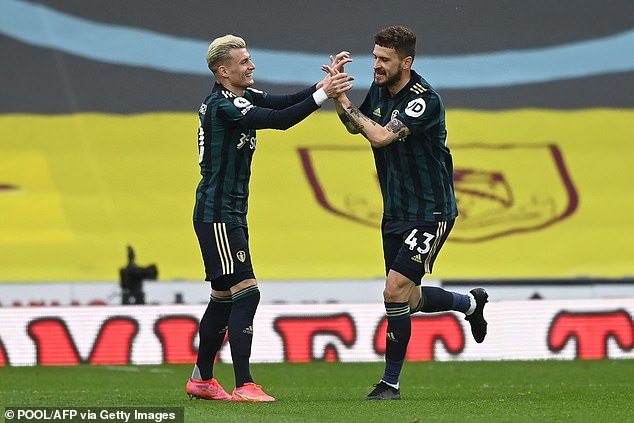 On Alioski, he said: ‘If there was a gesture I didn’t see it.

‘I saw there was a dispute but I didn’t think it was too different to what usually happens within a game.’

Alioski, a Macedonia international, stayed on the pitch for the full 90 minutes which Leeds won 4-0. He later tweeted ‘This team’ accompanied by heart-shaped emojis.

Inter make it seven Serie A wins in a row

'He has a very serious injury. It's had a huge effect on him personally. He feels responsible.'