‘Nowadays you just need a good Instagram to be a striker’: Italy legend Christian Vieri slams modern day forwards for not wanting to improve themselves or being ‘sick for goals’

Vieri enjoyed a lengthy career which included spells at Inter Milan and Juventus, with the striker frequently finding the net.

However, the 45-year-old claimed that current forwards are more focused on social media than their goalscoring exploits. 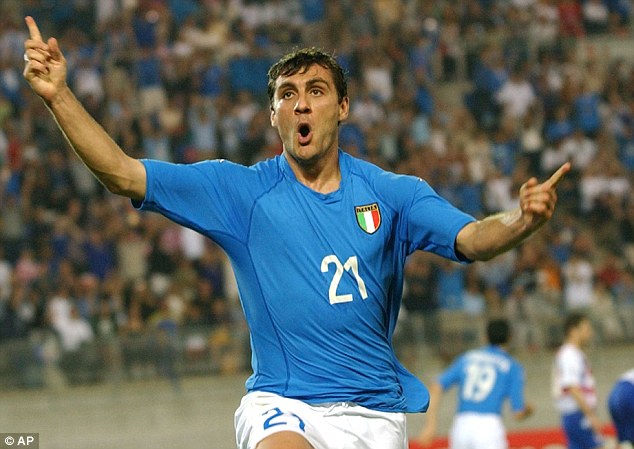 Vieri told Radio Deejay: ‘Nowadays you just need a good Instagram to be a striker.

‘Before, if you didn’t score then you locked yourself indoors, went back out the following day to review the mistakes you made and try to improve. 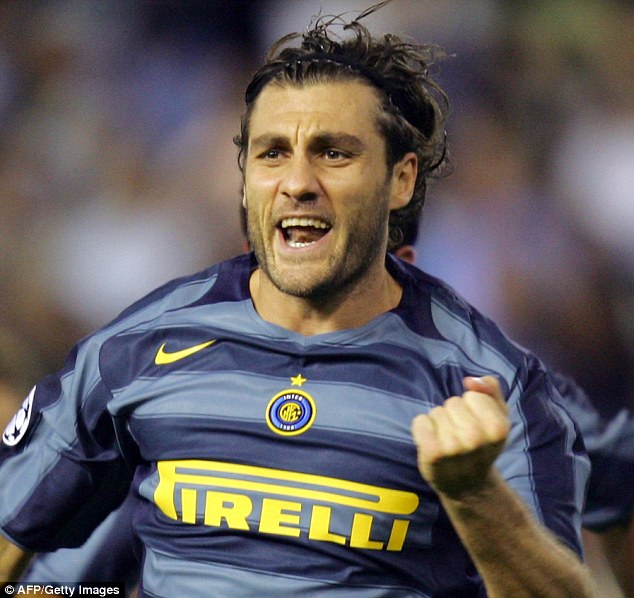 Vieri scored 236 goals in 476 games during his club career, while he also found the net 23 times in 49 international appearances for Italy.

Since retiring from playing in 2009 Vieri has turned his attention to interests outside of football – owning restaurants and a fashion label, while he has also become a DJ.

Despite the quality that he possessed, Vieri, who spent the majority of his career in Italy, only won the Serie A title once, which came in 1997 when he was with Juventus.

Al-Nassr president tries to play down reports of signing Ronaldo