Wayne Rooney has revealed the circumstances of handing in his transfer request to leave Everton for Manchester United back in 2004.

The veteran forward was 18 at the time but made his feelings clear to then manager David Moyes by writing his request in the club’s canteen.

Rooney told Amazon Prime Video: ‘I’m an ambitious person and I want to win trophies. I knew staying at Everton for another year, another two years… that wasn’t going to happen. ‘I went in to David Moyes and told him this is the situation and in fairness Everton needed the money.

‘I think deep down he knew so I went in and told him I wanted to leave and he said, ‘If you want to leave, you’ll have to put a transfer request in.’

‘So I said ‘okay’ and went out into the canteen, wrote a transfer request out on a piece of paper and said, ‘Here you go.’ 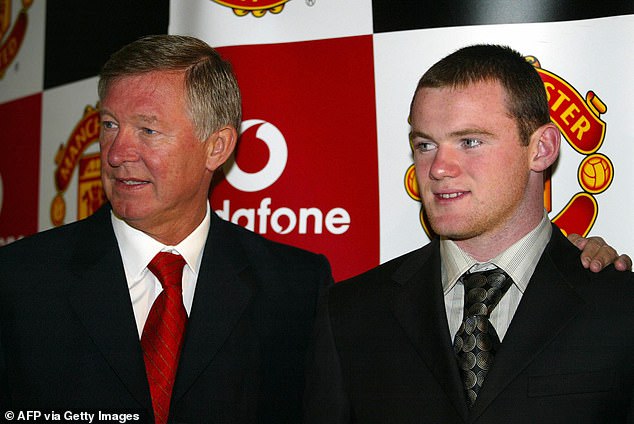 Rooney also spoke about feeling like a big fish in a small pond despite his tender age at Goodison Park.

‘When I got in the Everton first team, I knew I was the best player,’ he went on.

‘That’s not being cocky… plus we had a very bad team at the time. I knew I was the best player and I knew before long I would have to move on if I wanted to win trophies.’

The 34-year-old has now returned to England from playing in the MLS with DC United and is player-coach at Derby in the Championship. 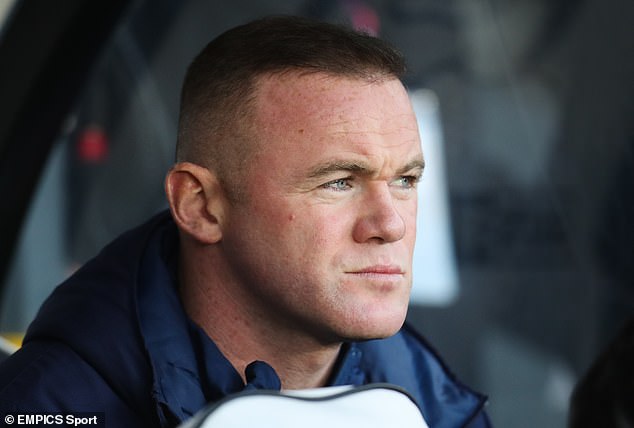 The parallels between Klopp and Liverpool legend Shankly are frightening