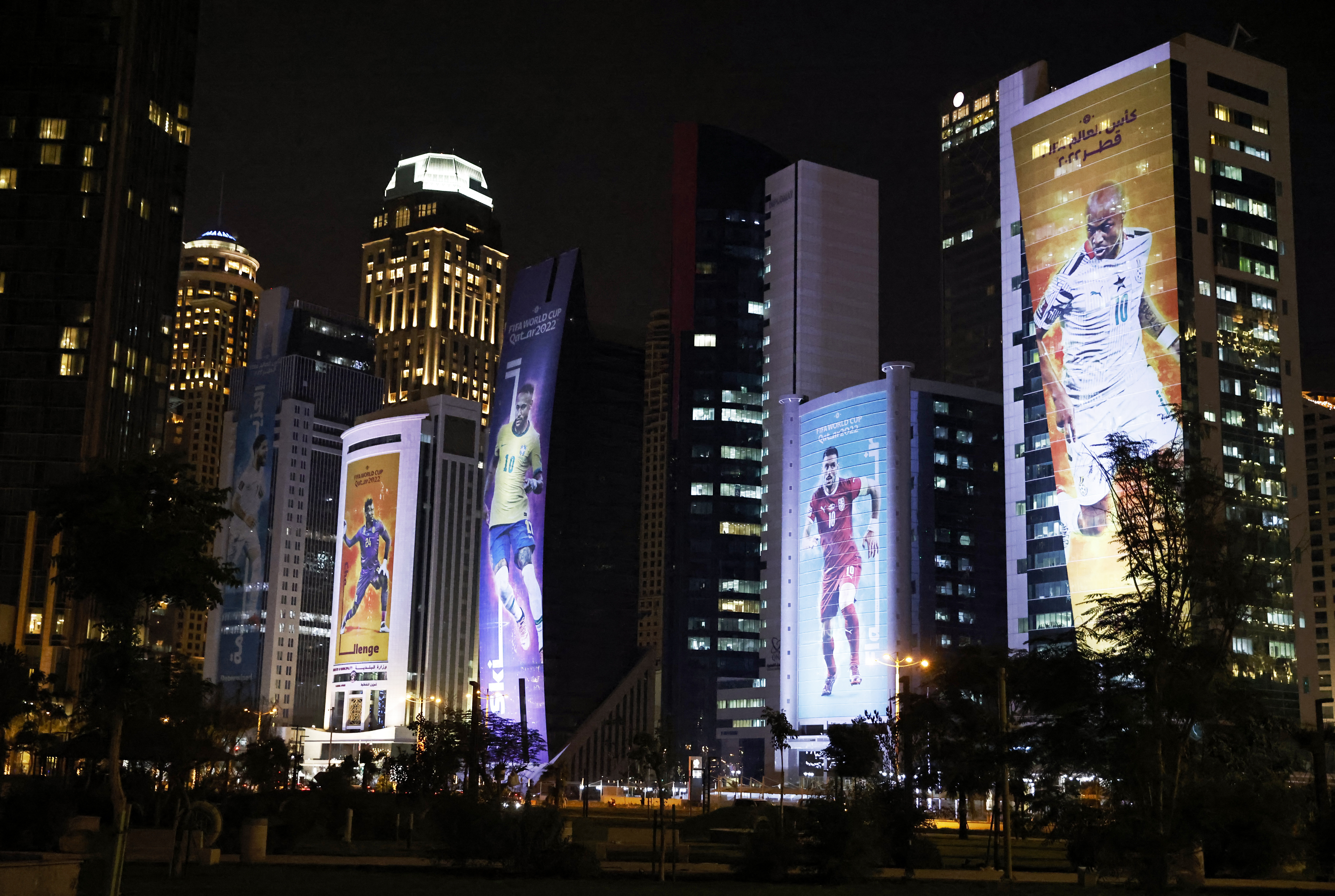 Eleven days to go then. Twelve years on from Fifa’s most creative gamble, here we are. Football’s biggest party is gathering its bags, packing its travel-size sun cream and long-sleeved tops, and getting ready to head to a small desert peninsular.

The main drag in Downtown Doha, the Corniche, has now been closed to all but construction traffic. Slightly concerning given such things were due to be packed away and tidied out of sight by September 21 ready to deliver a warm Qatar welcome.

A comfort, in one sense, to know that you can be the richest country on earth, throw £173billion at the problem (according to Qatar’s ambassador to Russia) and still find yourself with an essay crisis.

At this point, my fervent hope is just that everything goes ahead safely. Please let the set-up be limited but functional and the feeling of anxiety in the city be replaced with some of that enthusiasm so special to a World Cup. I mean, who wouldn’t feel anxious about the arrival of half the local population again in a place you know as being chaotic, heavy-handed and bureaucratic?

Keep watching. The question of whether Fifa’s Fyre Festival can get things done will be resolved over the next month or so. But the deep-rooted local problems will continue long after the end of this year.

Ninety per cent of Qatar’s population is immigrant. So of the three million people who live in Qatar, around 2.7million are away from home. Many come from the Arab world, the majority are people from the Indian subcontinent and from South East Asia, and a few, like me, come from Europe or America.

Over the last few decades Qatar has become a gathering place therefore for people from all over the world. Many — like one Lebanese woman I spoke to for my documentary [Inside the Qatar World Cup] — come in search of stability, and a better wage than they could get back home.

Willian salary: How much does the Arsenal and Tottenham transfer target earn?

Here's how to make the most of working from home