Slaven Bilic’s pleas to West Brom to secure another loan spell for Filip Krovinovic could be set to pay off after a significant breakthrough in talks with Benfica.

The 25-year-old Croatian midfielder impressed during last season’s loan stint to help the Baggies return to the Premier League as Championship runners-up.

Boss Bilic has been outspoken in his desire to re-sign countryman Krovinovic and has been demanding answers from the club on why another deal hasn’t been struck. 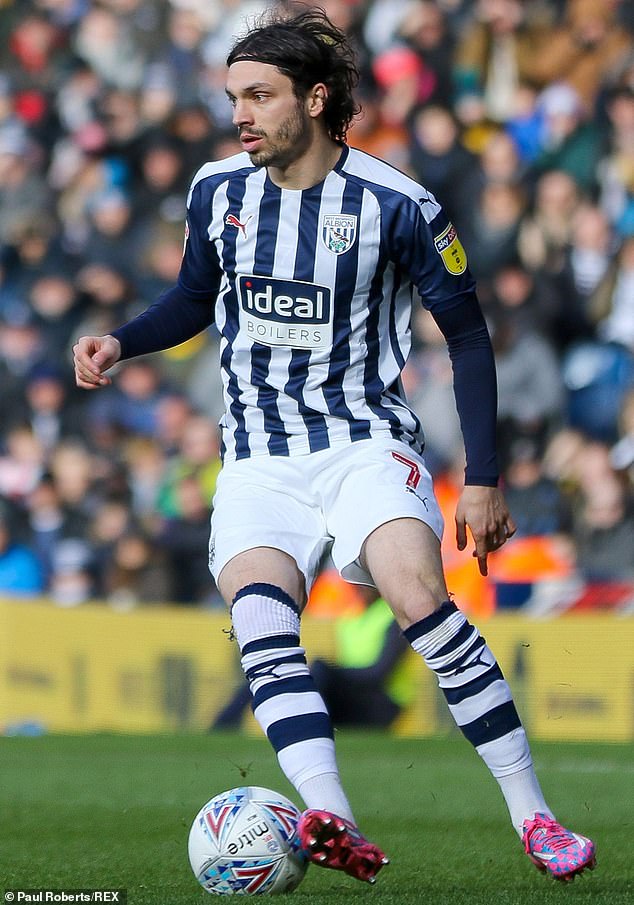 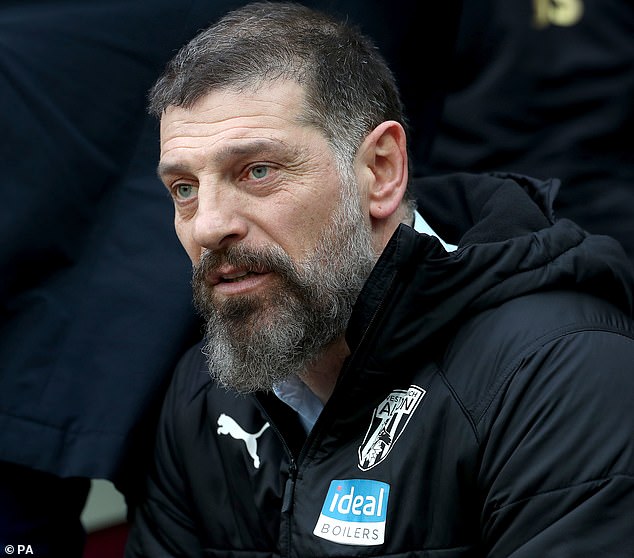 Last week he said: ‘I will be extremely disappointed if it doesn’t happen, I don’t even want to think about it.

‘Every day when I walk into the training ground I ask about him. Why? Because last year he played a lot of games for us.’

Albion had been struggling to put a deal together given their tight budget restrictions and last week hopes had been fading they would be able to strike an agreement with Benfica.

But now it appears the Premier League side are in pole position to bring the playmaker back to The Hawthorns with Krovinovic likely to sign a new contact in Portugal before returning to the West Midlands. 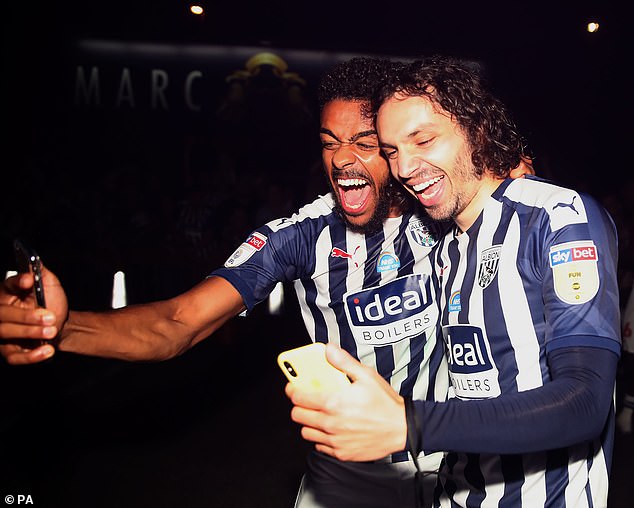 Getafe and Bologna have been interested in Krovinovic but Albion, having struggled to put concrete offers down, have now made a significant breakthrough after weeks of talks.

Krovinovic played 43 times on loan last term, scoring three goals and Bilic said: ‘He was brilliant on the pitch.

‘You can be versatile with him on the pitch, you can change systems without changing the players.’

West Brom, who host Chelsea on Saturday, have lost their first two Premier League games and were knocked out of the Carabao Cup by Brentford on penalties earlier this week.