Sam Allardyce will hold talks on his West Brom future only when their likely relegation to the Championship is sealed.

His contract means he is guaranteed to stay only if he can pull off a miracle and keep them in the Premier League, starting with a win over Wolves in Monday’s Black Country derby.

West Brom are 11 points adrift of safety with five games left and Allardyce’s career-long record of having never been relegated is now seriously threatened. 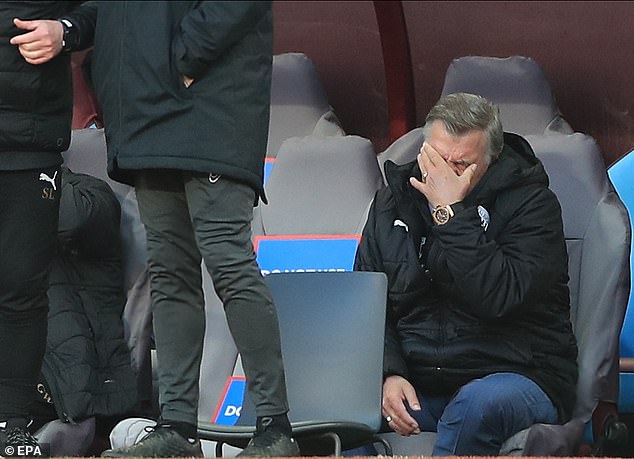 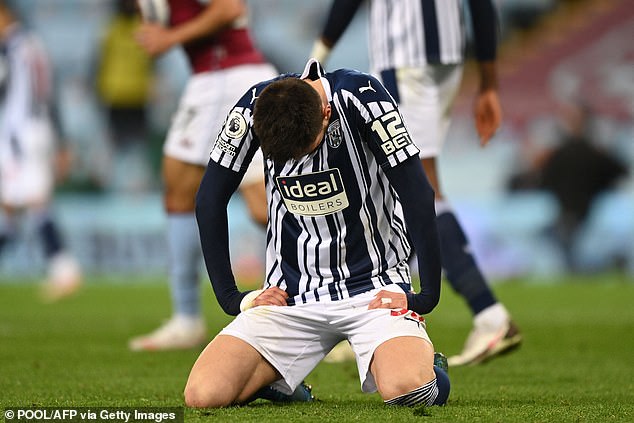 He is open to remaining at the Hawthorns but needs a squad and budget capable of securing an immediate return.

‘It depends on what we can agree on in terms of what we need to get back in the Premier League at the first time of asking,’ said Allardyce.

‘That is a discussion that cannot be had until our fate is sealed. 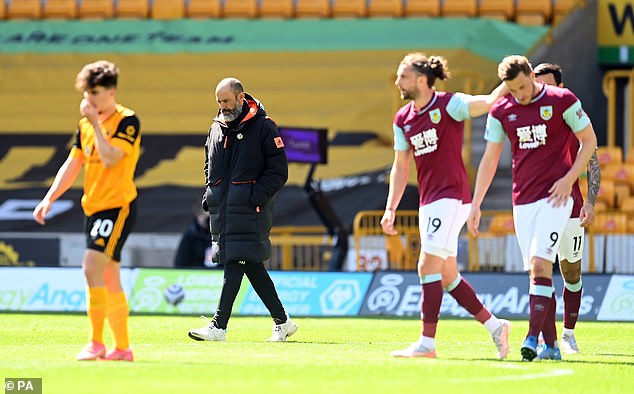 ‘If that’s what the club want to do and that’s what I want to do, then there are certain criteria that we both have to meet, as there were when I joined.’

It has been a grim season for Wolves, with last weekend’s appalling 4-0 home defeat by Burnley one of the lowest moments of Nuno Espirito Santo’s four-year reign.

Nuno said: ‘When the game doesn’t go so well I can assure you that I go and see it over and over again, many, many times, to really try to find where and why it happened so we can rectify it. I’ve seen it more times than I usually do.’