West Ham striker Marko Arnautovic is a target for the Chinese Super League after the club received a proposal of £36million.

Though he has maintained his focus is on West Ham, the Austrian has been the subject of interest from the likes of Chelsea, Manchester United and Everton in recent months while his representative and brother has been sounding out potential moves from Europe and the Far East.

West Ham have been wary of potential offers coming in this month and have been drafting a list of potential alternatives should they be faced with a sale. 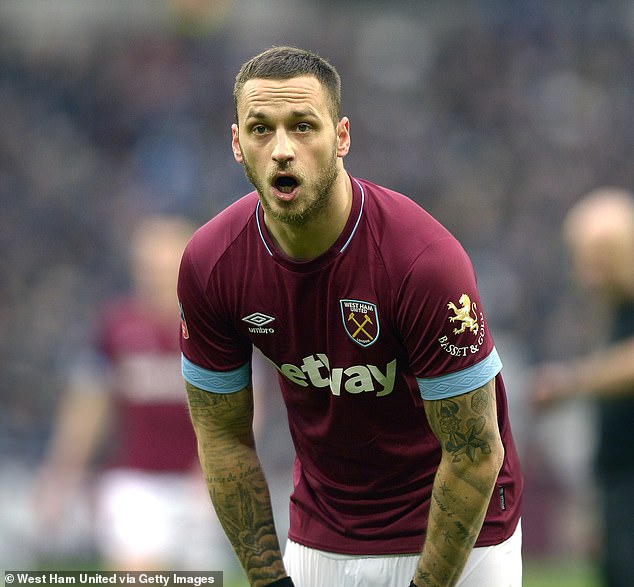 Arnautovic has been a key player under former boss David Moyes and current manager Manuel Pellegrini.

And his value has doubled since his £20m signing from Stoke City.

The Chinese are keen to sign him and could be willing to increase their offer if Arnautovic shows a willingness to move while West Ham will take stock of the offer for a player who is 29 and one of their top earners.

Arnautovic scored his eighth goal in 17 appearances for West Ham this season during Saturday’s 2-0 win over Birmingham City in the FA Cup. 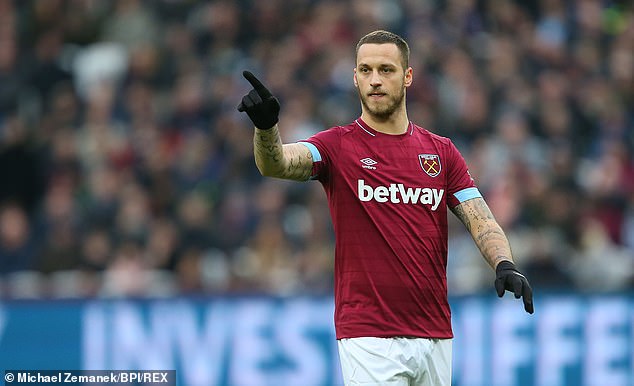