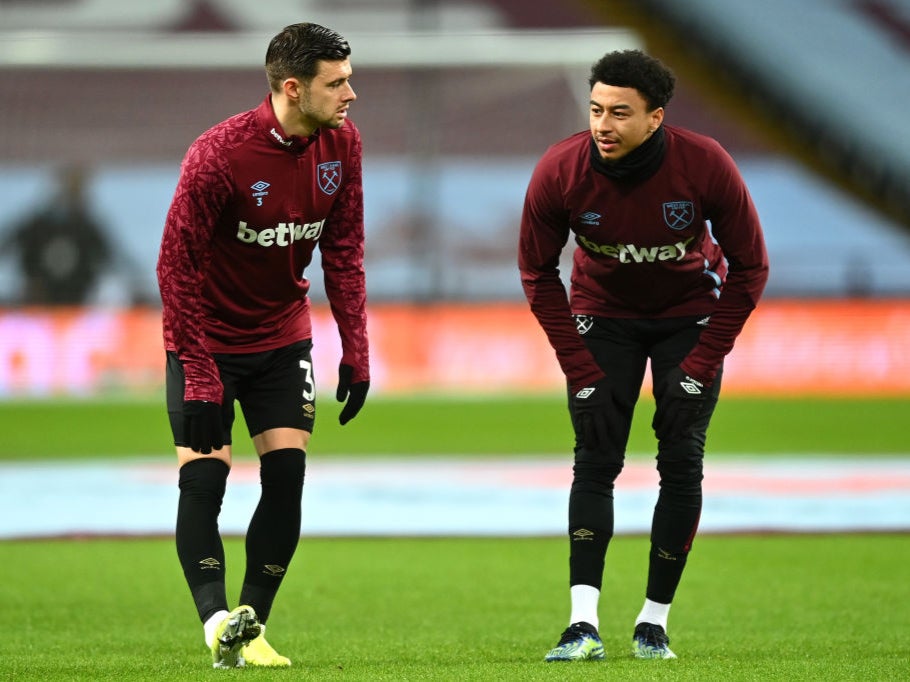 Follow all the action as West Ham United welcome Tottenham Hotspur to the London Stadium in the Premier League’s early kick-off this afternoon.

The Hammers are enjoying a tremendous season and remain firmly in contention for a top-four finish, despite David Moyes doing his best to temper expectations. Nevertheless, West Ham have won six out of their last eight league games, only falling to champions Liverpool during that time. Jesse Lingard’s loan signing has rejuvenated the club’s attack, too, immediately playing a key role in the absence of Michail Antonio, who has missed the last two games due to injury. However, the club’s only recognised senior striker is now in line to make a return.

Spirits are not so high at Spurs, despite taking a commanding lead against Wolfsberger in the first leg of their Europa League tie on Thursday. Jose Mourinho’s side have lost four of their last five league games and now face a huge task to secure European football next season. Harry Kane missed the club’s trip to Hungary due to a lingering injury concern, having returned from injury in the club’s victory over West Brom, but is expected to be available. Follow all the action live below:

Spurs have lost seven Premier League matches this season. It is the second-worst return of Jose Mourinho’s managerial career, after losing nine times with Chelsea in 2015/16.

They have conceded eight goals in their last two games – the most a Mourinho team has ever let in across a two-match period.

West Ham have already earned three more points in 2020/21 than they did in the entirety of the previous season.

GOING NOT SO WELL

Tottenham have lost four of their last five league games, as many as in their previous 28. Spurs have won just once in seven top-flight away fixtures with three draws and three defeats.

West Ham have lost just once in 10 Premier League matches, winning six and drawing three. The Hammers’ tally of 42 points is their best after 24 games of a top-flight season since they recorded 48 in 1985/86 and eventually finished third. 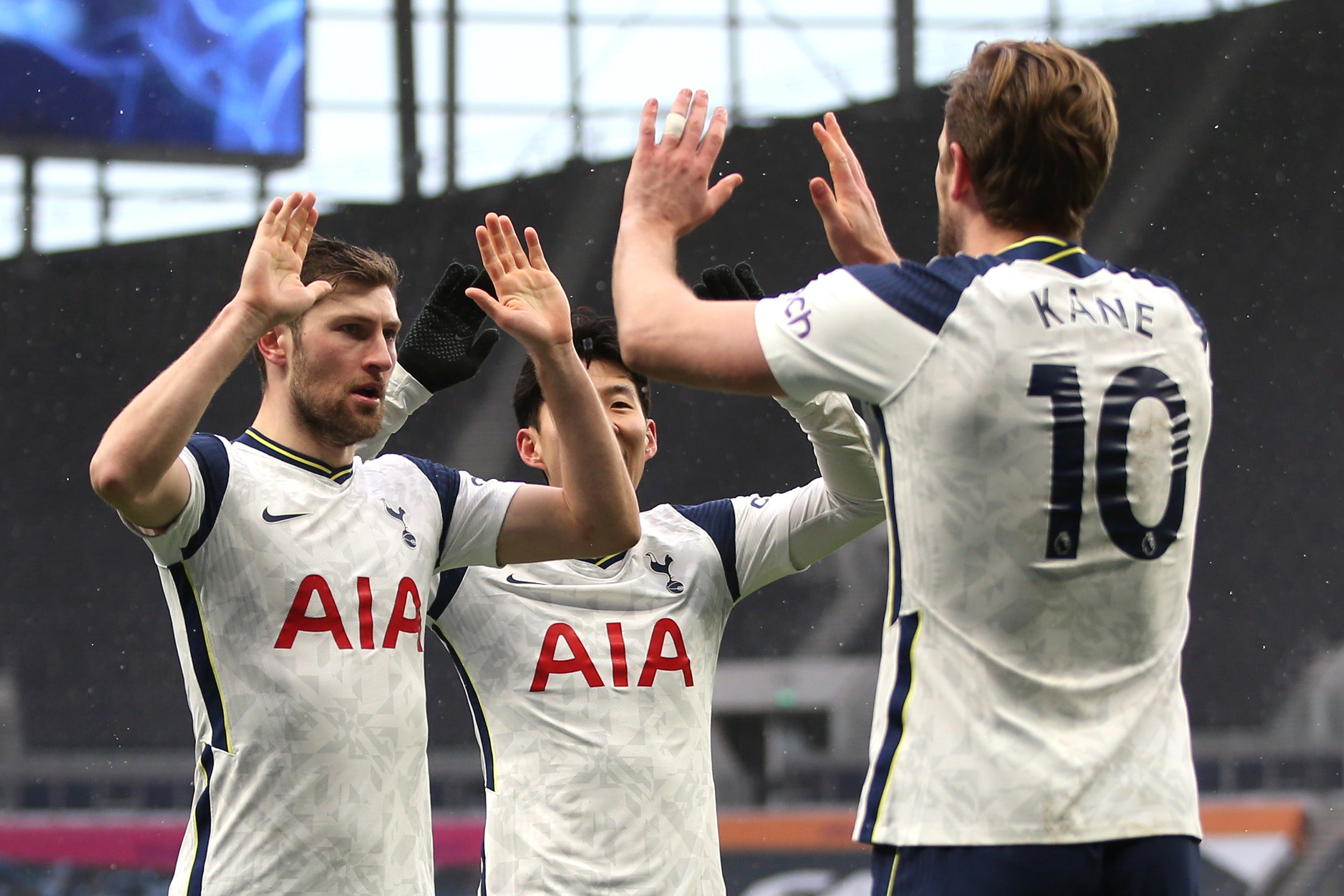 Predicting how West Ham vs Tottenham will play out today

West Ham United could equal the club top-flight record of four successive defeats against the same opponent. Nonetheless, Tottenham might fail to beat West Ham in a league season for the first time since 2013/14.

David Moyes makes two changes to the West Ham side that defeated Sheffield United 3-0 last time out. Manuel Lanzini and Ben Johnson drop to the bench with Pablo Fornals and Michail Antonio replacing them in the line up.

Tottenham make a sweeping seven changes to the side that started in the Europa League against Wolfsberger. Hugo Lloris, Eric Dier, Lucas Moura and Son Heung-min are the only ones to keep their places. There’s a return up front for Harry Kane and Sergio Reguilon is fit enough to start at left-back.

Michail [Antonio] has a good chance of being available for Sunday because he’s had three days training,

“We’ve always been careful with Mich in trying to get him right, but he was close for the last game. We didn’t quite think it was worth the risk.

“He’s not been training with the group every day, but he’s been doing some individual work and hopefully we’ll know a bit more tomorrow.”

Chelsea problems Lampard must solve to challenge for Premier League