Can Spurs or Chelsea challenge for the title?

Everton and Chelsea are gearing up for their 57th meeting in the Premier League era. The Toffees are looking to win a third consecutive top-flight home match against the Blues, who can go to of the table with a win at Goodison Park.

Everton will be without Lucas Digne after the left-back underwent surgery on an ankle injury.

Fellow full-back Seamus Coleman is a doubt along with Fabian Delph, who hobbled off at Burnley last weekend.

Chelsea duo Hakim Ziyech and Callum Hudson-Odoi have both been ruled out with hamstring problems.

However, Billy Gilmour could be involved after his impressive return from a lengthy knee injury. 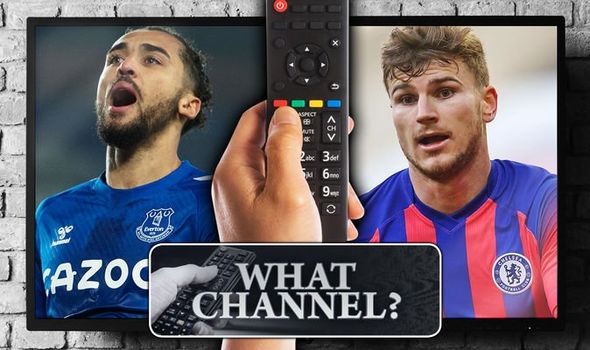 What time does Everton vs Chelsea kick-off?

The Premier League match kicks off at 8pm GMT on Saturday, December 12.

What TV channel is Everton vs Chelsea on?

Live coverage from Goodison Park will be shown on BT Sport 1.

How to live stream Everton vs Chelsea?

Fans can use the BT Sport app to live stream Everton vs Chelsea, which is also available on the broadcaster’s website. 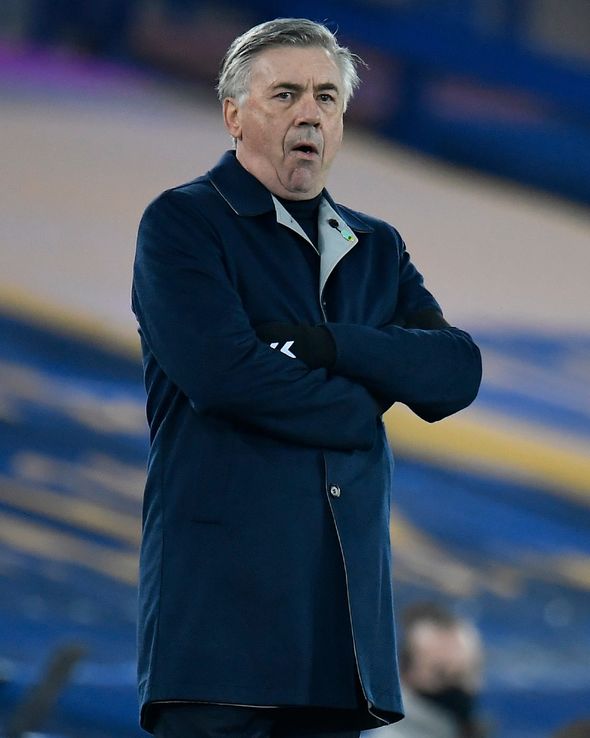 Everton boss Carlo Ancelotti: “We have a little bit of an emergency [with injuries].

“But to see the performances – (Alex) Iwobi and Ben Godfrey did really well.

“In this moment some players have to adapt a little bit but we have to be positive, we hope Seamus will recover soon. We have to find a solution there, for sure.” 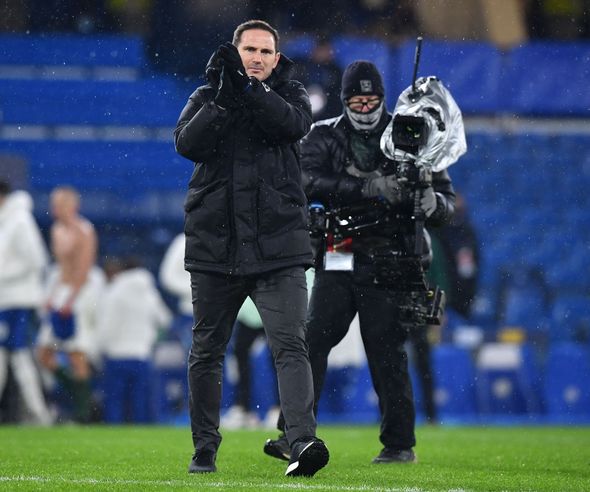 Chelsea manager Frank Lampard: “The way Billy (Gilmour) played and how he trains, I see him growing with us.

“He’s going to be a Chelsea player so it’s just about making sure the pathway is right for him.

“He made that pathway right last season, and then got injured at the wrong time.

“But playing as he did against Krasnodar, he’s got a lot to offer us.”