Liverpool: What can Reds expect from Ben Davies?

Liverpool and Brighton are gearing up for their eighth meeting of the Premier League era. The Seagulls earned a 1-1 draw earlier in the campaign but the Reds won this fixture 2-1 last season. Both sides head into this meeting on the back of wins, with Liverpool beating West Ham 3-1, while Brighton edged Tottenham 1-0.

Liverpool boss Jurgen Klopp: “We spoke a lot in the last few weeks, as you can imagine.

“These boys are a really good group. They are not happy with not being successful.

“They always have the right attitude. But they need the right information as well. 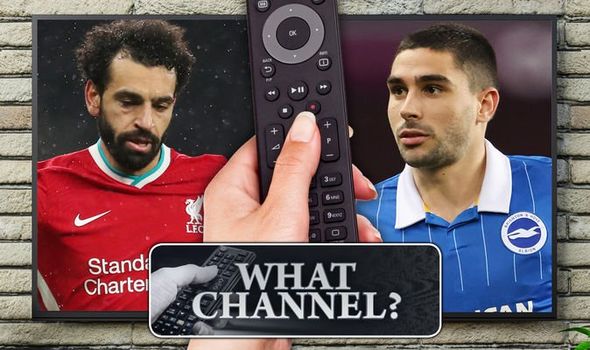 “Now we have a found a way again to be uncomfortable for other teams.”

Brighton manager Graham Potter: “That’s the challenge, that’s the Premier League for you.

“You’d like a few more days to enjoy the victory, but that’s not how it is,” he said.

“The games come thick and fast – we’ve got a couple of days to recover, to turn around and prepare to face the champions. 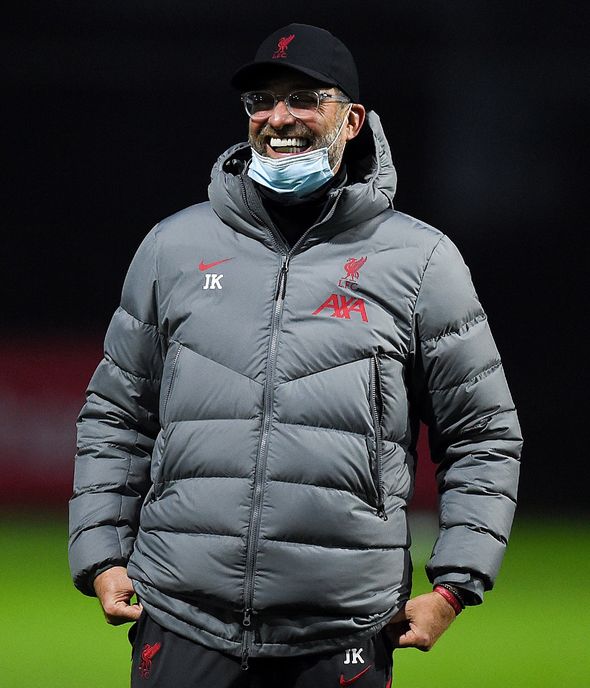 What time does Liverpool vs Brighton kick-off?

The Premier League clash kicks off at 8.15pm GMT on Wednesday, February 3. 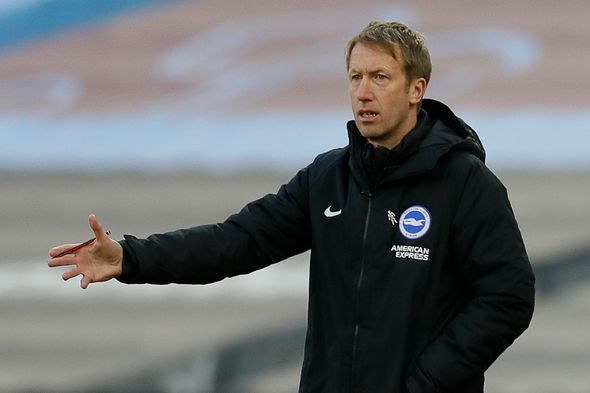 What TV channel is Liverpool vs Brighton on?

BT Sport 1 and BT Sport Ultimate will be showing live coverage of from Anfield.

How to live stream Liverpool vs Brighton?

Fans can stream Liverpool vs Brighton via the BT Sport app.

Anti-racism footballs to be used in the Premier League

Everton transfer news: Richarlison could stay for another year after future talks with Carlo Ancelotti