Manchester City and Real Madrid will play out the second leg of their Champions League last 16 tie this evening. The first leg was played back in February when City gave themselves a 2-1 advantage.

What time does Man City vs Real Madrid kick-off?

What TV channel is Man City vs Real Madrid on?

UK coverage of the match will be shown on BT Sport 1, BT Sport Extra 1 and BT Sport Ultimate.

ALSO SEE: Nathan Ake on why he joined Man City despite Chelsea and Man Utd links 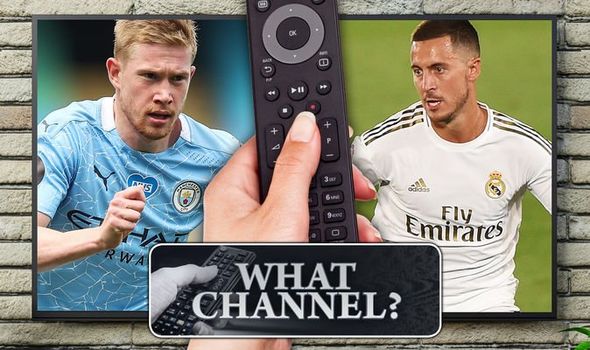 Can I live stream Man City vs Real Madrid?

Existing customers will be able to stream the action via the BT Sport app.

Additional streaming is available on the BT Sport website.

EE mobile customers can stream BT Sport coverage at no cost for three months, thanks to a subscription plan announced by the network.

The company said: “To say thanks for being with us, here’s a special sporting treat for our pay monthly mobile and tablet customers: three months’ free BT Sport on your EE phone and connected tablet. Just text SPORT to 150, register for a BT ID then download the BT Sport app and get watching!” 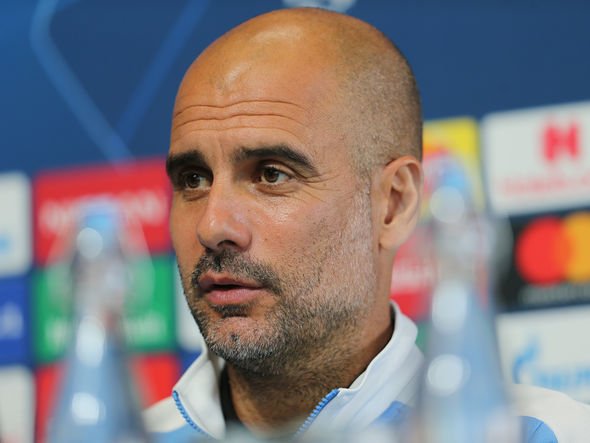 Man City boss Pep Guardiola: “I have the feeling now that we are ready to play the game, do a good performance and win the game.

“If you want to win this competition – and we want it – we have to beat them and win the next rounds.” 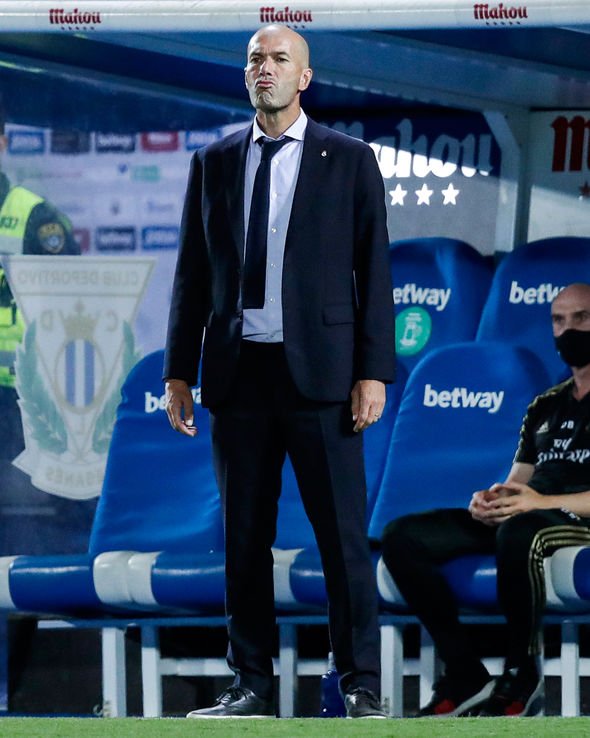 “We prepare ourselves to play this type of game. We have known for a long time what we need to do.

“We are focused and it is another final for us.

“It is a knockout-stage game and we are going to try to put in a great performance.” 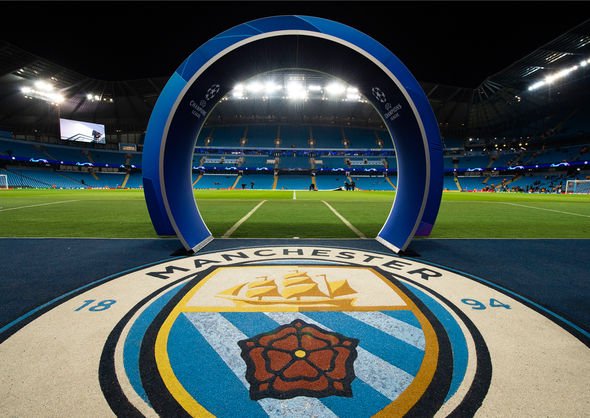 City will again be without top scorer Sergio Aguero, who underwent knee surgery in June.

Gabriel Jesus is expected to lead the attack, while left-back Benjamin Mendy misses out through suspension.

Real boss Zidane revealed Gareth Bale had asked not to be included in the squad for the clash.

Real will also be without captain Sergio Ramos after his sending off in the closing minutes of the first leg.

Eder Militao could play in central defence alongside Raphael Varane, while former Chelsea star Eden Hazard is a doubt.