Willian has a big decision to make over his future after turning down a contract extension with Chelsea. The attacker is set to leave Stamford Bridge at the end of the season and he is not short of options.

The 31-year-old may be about to sign one of the final big paydays of his career and he has discussed his choices with his close friends.

Chelsea were only willing to offer the Brazilian a two-year extension but Willian is looking for a three-year deal.

A host of clubs, including Arsenal, Barcelona and David Beckham’s Inter Miami, have all registered an interest in the winger.

But Willian has a clear preference and is apparently close to agreeing personal terms.

The Mirror claim the Chelsea ace has told his friends that he wants to become a Gunner and swap west London for north. 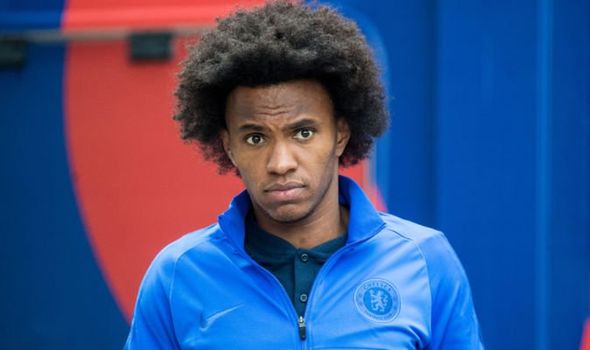 Willian’s priority was to remain with the Blues but his mind has now been made up.

“Chelsea only offered me two years and I asked for three,” he recently said. “My goal in the next contract is to sign for three years, so I haven’t had a deal with Chelsea yet.

“This is what I asked the club for, three years of contract.”

Lampard has reluctantly accepted that Willian will leave and respects his star’s decision.

“I’ve got a great relationship with Willian. I actually don’t know what that decision (contract situation) is,” he said.

“If that happens over the next few days, as he said, that will be good to me in either way.

“Of course I’m very happy with Willian. He’s been brilliant with me this season with input and work ethic within the squad. 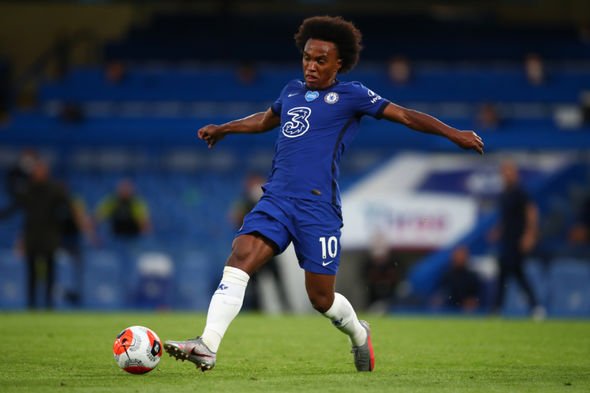 “He’s been a great servant for Chelsea if he decides to move on and if he does decide to move on, Chelsea obviously moves on as well. We have to look forward ourselves.”

Willian’s departure could pave the way for Chelsea to bring in Brentford winger Said Benrahma.

The Bees failed to secure promotion to the Premier League as they lost the Championship play-off final against Fulham.

The Algerian attacker is considering his future as he is desperate to play in the top flight.

United ‘to pay half of Sanchez’s wages during Inter loan