Jadon Sancho believes he has been left in limbo by Borussia Dortmund’s hardline stance over his future. Manchester United are desperate to sign Sancho but refused to meet the Bundesliga club’s £100m asking price by their August 10.

Dortmund sporting director Michael Zorc set tongues wagging on Monday when he said the England intentional would stay for the upcoming season and that the decision was “final”.

Sancho is keen to make the move to Old Trafford but has three years left to run on his contract with Dortmund after secretly improving his terms last year.

Zorc indicated that the 20-year-old and his representatives “respected” the club’s stance after the Premier League giants missed their deadline to launch an acceptable offer.

But Sancho thought he would be a Red Devils player by now and had to fly to Switzerland with his team-mates to take part in a pre-season training camp. 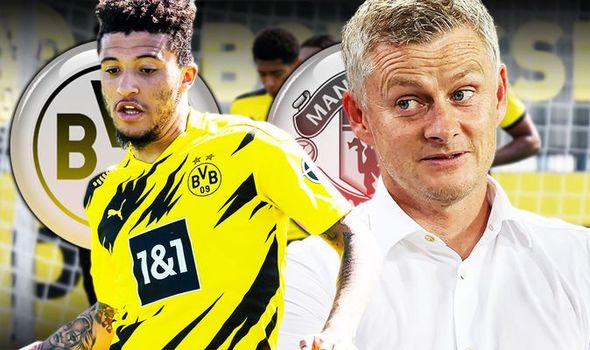 The England international is said to have agreed personal terms in principle with United, who are willing to offer the famed No 7 shirt to sweeten the deal.

Action on Sancho’s part could be the only way to break the deadlock, with the Daily Mirror claiming he might have to hand in a transfer request to complete the transfer.

Dortmund’s stance will frustrate Ole Gunnar Solskjaer, who has identified the winger as his top transfer target.

Despite the attacking trident of Antony Martial, Marcus Rashford and Mason Greenwood running riot after lockdown, Solskjaer is a long-term fan of Sancho and wants him on board.

The United boss wants Sancho signed as soon as possible to help integrate into the squad before the Premier League campaign starts on September 12.

The transfer window has been extended until October 5, but United are eager to avoid a drawn out transfer saga.

Solskjaer and co will reportedly look elsewhere if a deal cannot be struck with Dortmund.

Dortmund’s determination to keep Sancho for another season has been well received by their first-team squad. 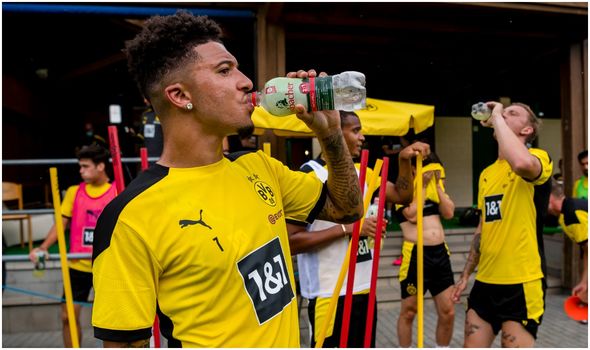 Midfielder Axel Witsel said: “He stays and we are all happy.

“Last year and the first year when I came he’s one of the most important players offensively for our team.

“This is really good news for us to keep him – at a minimum – one more season.”

Erling Haaland added: “Jadon is a fantastic player, so I am very happy that he is staying. I am sure he will give me some goals – but I will give him some as well.”

Alcantara 'to be given days off' amid Liverpool transfer saga