But, despite publicly expressing a desire to pursue a new challenge elsewhere, the Red Devils ended up keeping hole of their star asset.

Pogba still wants to leave United, though, having grown disillusioned with life at Old Trafford given the club’s failure to challenge for the biggest and best prizes in the game.

And, if he goes, the Daily Star say Woodward is planning to give Solskjaer the funds to strengthen his squad.

United have, according to reports, budged for between three to five signings.

Back in the summer they got three in Daniel James, Aaron Wan-Bissaka and Harry Maguire. 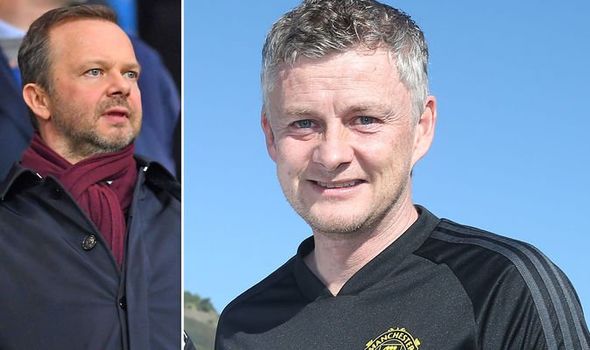 But Solskjaer and Woodward are well aware the club requires major boosting if they’re to challenge Liverpool and Manchester City for the Premier League title next season.

And it appears that Pogba could be used to raise funds for a big summer spending spree.

The club’s main targets are expected to cost a premium rate.

Leicester will likely only accept an offer for James Maddison if it goes above £100million.

The same can be said for Borussia Dortmund, who are expected to lose talented teenager Jadon Sancho come the end of the season. 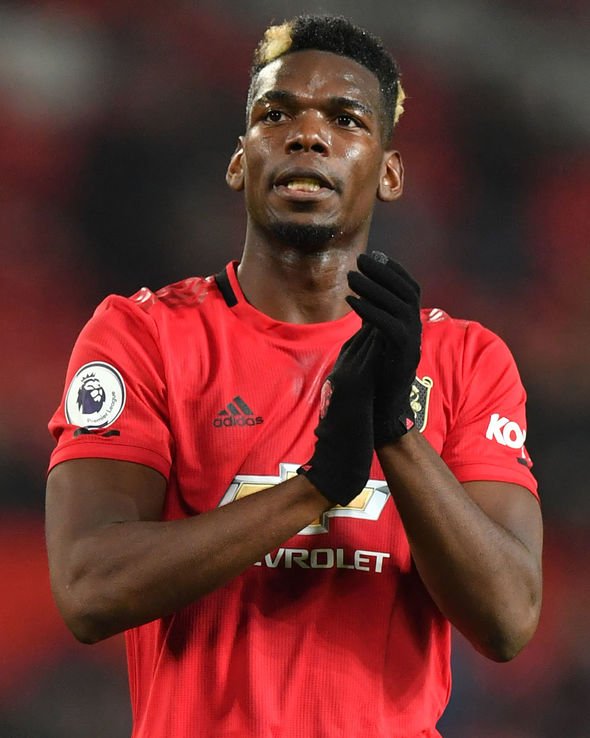 And, although Aston Villa may have to seal Jack Grealish, the England international is unlikely to come cheap either.

“Italy is like a second home for him, ” Raiola told Sky Sports News.

“The question was is he happy. You cannot be happy if you are not competing for the title or for the Champions League.

“The aim is for every top player to do that.

“For now he is concentrated on his recovery the next period is important for him and Man Utd to try to get into the Champions League then the European Championship and then we will see.”

“The Champions League gives the club resources, more money, that is one thing,” said Solskjaer.

“It is a prestigious tournament to be in of course.

“If we play well the rest of the season and players that we might want are impressed by that it might be easier to convince them.

“So this season with the Europa League, if next season is with or without Champions League I wouldn’t say that is the be all and end all for a player to sign for us.”

Gomez thanks Liverpool fans for their support after fractured leg