Manchester United chiefs explained Alexis Sanchez’s poor form in a private meeting last year, reports say. The Red Devils have finally got the Chile international off their books, with the 31-year-old joining Serie A giants Inter Milan. And Ole Gunnar Solskjaer could now use money saved on the player’s wages on Borussia Dortmund star Jadon Sancho.

Manchester United signed Sanchez from Arsenal in January 2018, installed with the belief that he’d be an Old Trafford hit.

However, the Chile international endured a nightmare time at the club – scoring just five goals before being sent out on loan.

United have now got Sanchez off their books, with the 31-year-old moving to Inter Milan on a permanent basis.

And The Telegraph say that, in a meeting earlier in the season, the Red Devils put his failings down to the fact the club was simply too big for him.

United chiefs were called to explain how a player who had been so deadly at Arsenal had become such a flop. 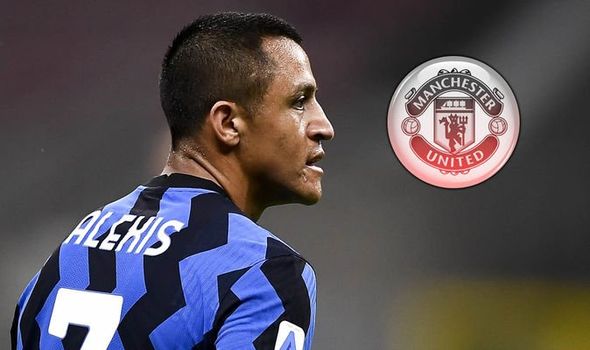 And they believe it was simply too big a challenge for the player, despite the fact he’d spent three years at Barcelona earlier in his career.

“I can confirm that he’s agreed and we’ve agreed,” he said.

“Alexis enjoyed his time there.

“They’ve liked him, so of course that’s a good move for him. Wish him all the best. He’s a top player, that we want to see play his best football. 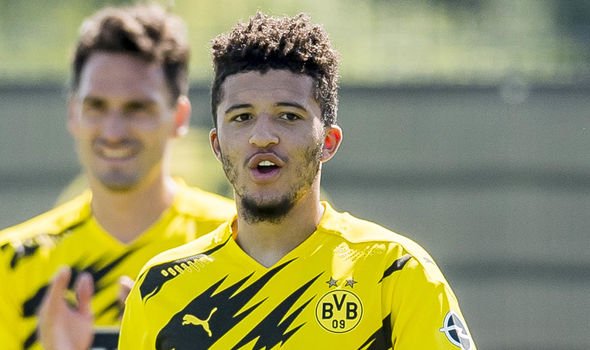 “For whatever reason we didn’t see the best of Alexis, but he’s a top professional and we just wish him all the best.”

Solskjaer has made it clear he views the 20-year-old as a necessary signing for his rebuild after steering the club to a place in the Champions League.

“Obviously he’s going to bring a lot of creativity, he’s a very fast and skilful player, he can play on both wings, he’s two-footed, he’s played oversees so can handle that pressure of leaving his family…