Manchester United target Jadon Sancho is a quiet figure, one who doesn’t give too many interviews or speak his mind on social media too much. But as transfer rumours continue to swirl regarding the Borussia Dortmund star, it’s worth taking a look back at what he’s said on Marcus Rashford and Paul Pogba. Ole Gunnar Solskjaer is hoping the trio will all be team-mates at Old Trafford next season.

Like a year ago, Sancho has been quiet amid talk that he’s poised to join Manchester United in this summer’s transfer window.

But he has previously hailed Pogba and Rashford – for differing reasons.

Speaking in July, the Dortmund star was asked to pick a dream team. And he chose to have Pogba alongside Kevin De Bruyne, saying: “I pick Pogba next to Kevin de Bruyne.

“He’s very skilful and I like players that try things that are different to others, so he’s very good.”

There came a time where it looked as though Pogba would be leaving Old Trafford, with Real Madrid and Juventus both showing transfer interest.

But the France international is now poised to remain at the club, having sparkled alongside Bruno Fernandes in the middle of the park since the restart following the coronavirus crisis. 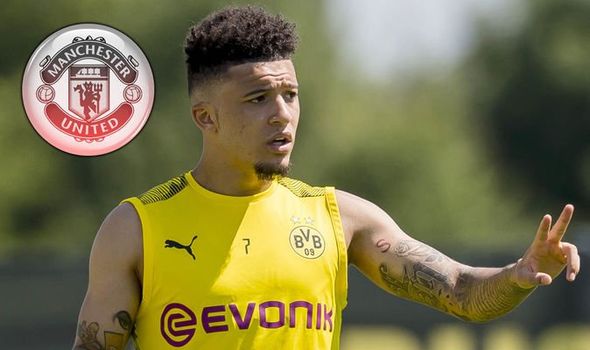 Regarding Rashford, Sancho is close to the United star.

And he sent a touching message to the Red Devils forward in June after Rashford successfully convinced the government into extending the campaign for free school meals over the summer holidays.

Following the decision, Rashford took to Twitter with the inspirational message: “I don’t even know what to say. Just look at what we can do when we come together, THIS is England in 2020.

“I stand proud today knowing that we have listened, and we have done what is right.

“There is still a long way to go but I am thankful to you all that we have given these families just one less thing to worry about tonight. 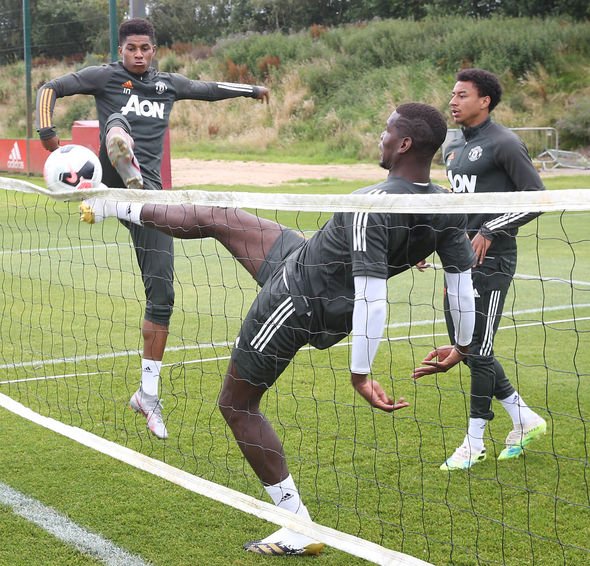 “The wellbeing of our children should ALWAYS be a priority.”

And Sancho said: “I stand by you all the way!

“Growing up in London a lot of the kids their parents struggled financially so having free school meals was a saviour!

“This one is close to my heart.”

While they’re the only two United players Sancho has spoken about, or out on, he’s reportedly excited to play alongside Fernandes.

And it’s also been claimed that the 20-year-old is a big admirer of Mason Greenwood, who has found the net 17 times this season.

Meanwhile, United legend Ryan Giggs has endorsed his old side’s pursuit of Sancho – giving his approval to the Dortmund star.

“Sancho is quick, direct but also an intelligent player,” said the Wales manager.