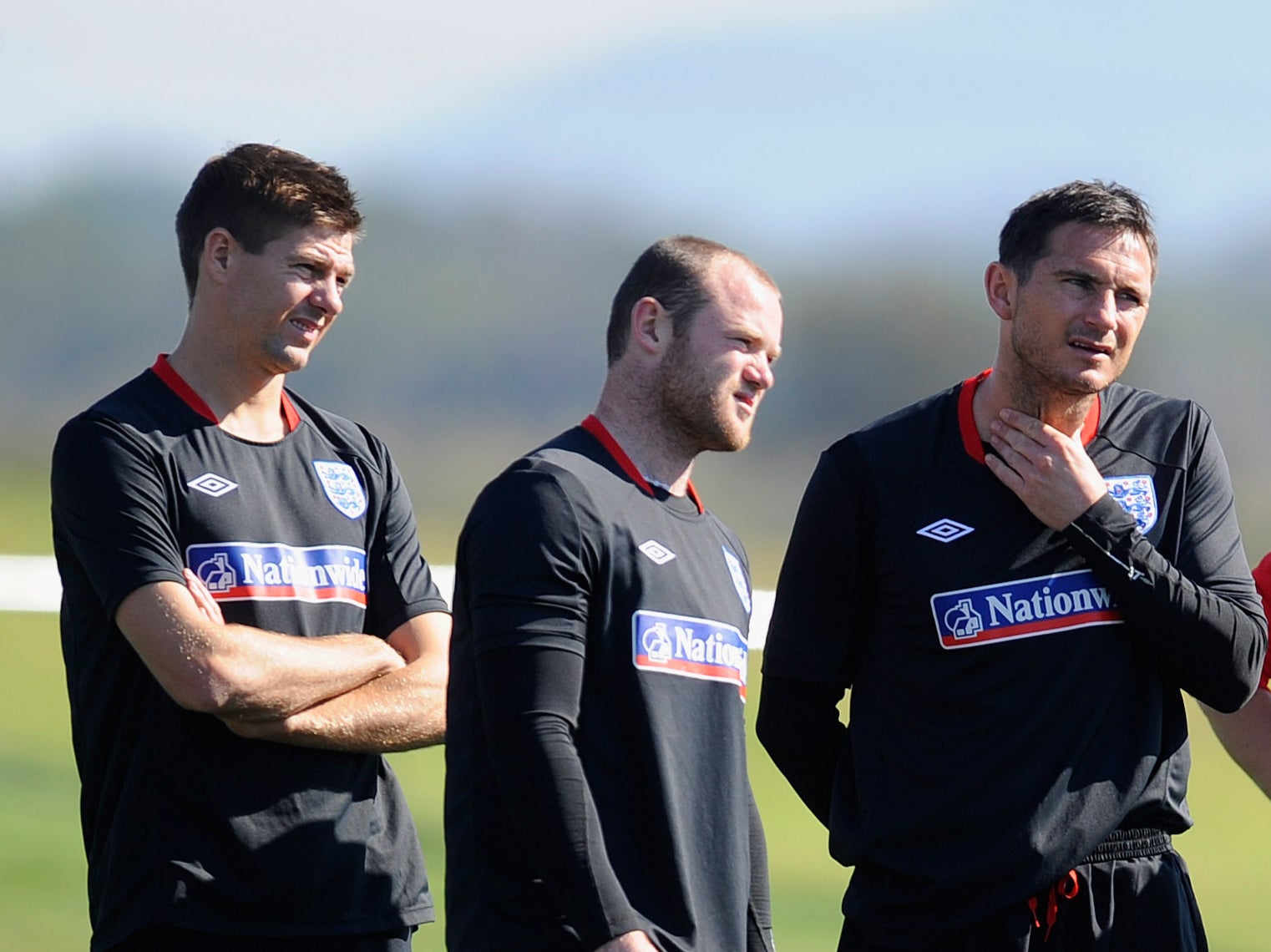 Gerrard also liked to do his own thing as a player and was even more of a talisman at Anfield than Lampard was in west London. The Liverpool legend was awkward to manage on occasion and his relationship with Rafa Benitez verged on passive-aggressive at times. Life at Rangers has caused the 40-year-old to rethink some of his views. Gerrard has developed more empathy for his former manager and although the pressure is intense in Glasgow, Ibrox has proved to be a good place to learn his trade. He appears to be heading in the right direction. At Rangers, Gerrard has the status to attract better players. Rooney will have the same luxury at Derby. Lampard does not have that advantage at Chelsea. The Premier League club are shopping in a different market for established stars who are less likely to be impressed by a rookie manager.

The three glittering jewels of England’s most disappointing era are now becoming elder statesmen. They have the experience of glorious club careers behind them. Rooney was the most adaptable and unselfish on the pitch and that should stand him in good stead. If he – and his former teammates – can learn from the failings of their own Golden Generation it will make them better managers.

Liverpool keen to tie Jurgen Klopp down to extended contract