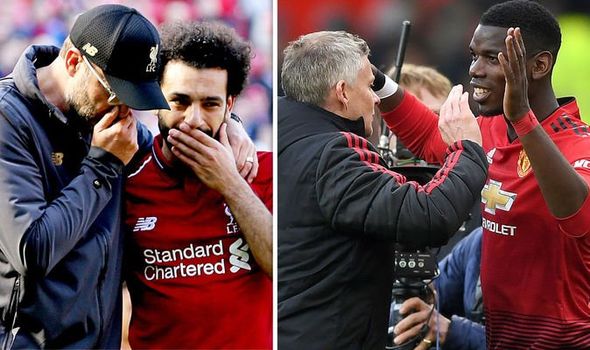 When the fixtures are released for the forthcoming season, Liverpool against Manchester United is one of the games that fans will scramble to find.

Between the sides they have produced some of the best matches and players the Premier League has ever seen.

While Liverpool have overtaken Manchester United in terms of their position, the matches between the sides never fail to produce a dull moment. Next season, Ole Gunnar Solksjaer’s men are expected to improve on the back of a number of summer signings.

Last season, the Reds hammered the final nail in Jose Mourinho’s United coffin, when substitute Xherdan Shaqiri came on to score twice in a 3-1 victory.

Allison had gifted Jesse Lingard an equaliser before the Swiss struck a quick fire double which saw the Portuguese sacked by Ed Woodward.

While there were no goals in the return game, it remained a contest full of drama.

United were forced to make three substitutions before the break after three of their midfielders picked up injuries.

Liverpool were gunning for the title, but they failed to capitalise on the injury-hit hosts. You could argue that those two points that were dropped cost them the title. 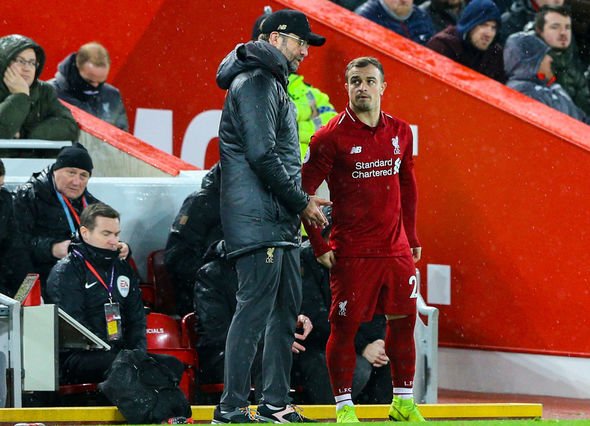 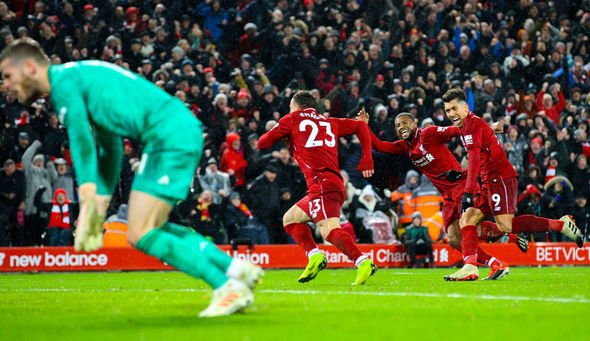 The first clash between the two sides will take place at Old Trafford this time around.

The return clash is just under three months later at Anfield in what will be another fiery encounter. 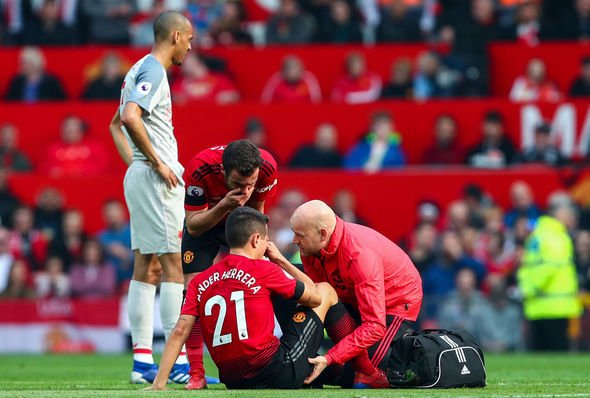 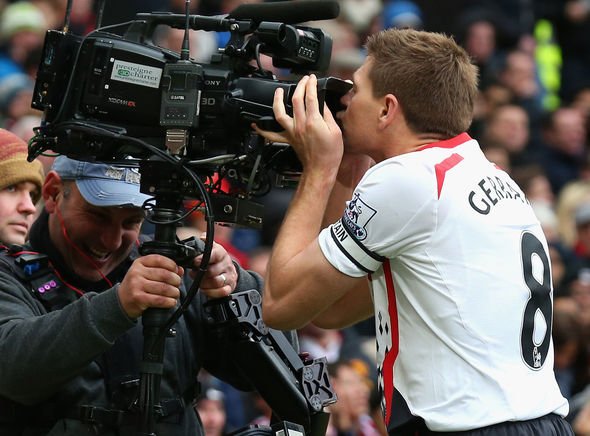 Steven Gerrard also previously stressed the importance of the six points that are at stake against United every season.

“You’ve got the two most successful clubs in the country and the rivalry is huge because of how close the clubs are and all the battles we’ve had over the years,” he said.

“If you ask any fan or player to pick a game they’d like to win, you look for United.”