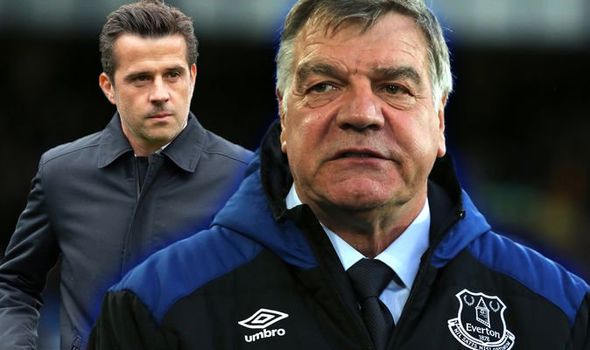 Allardyce did a good job at Goodison Park, and he would have nailed down the “basics” that have hampered Everton this season, Holloway said.

Everton find themselves in 18th place in the Premier League table, heading into the second international break of the season.

They’ve had a terrible run of form, with four league defeats in a row, and Silva now finds himself under pressure to turn things around sooner rather than later.

Under Allardyce, Everton weren’t suffering the sort of defeats that they are now

“Everton have been up and down since the start of last season,” Holloway wrote on The Sack Race. “They were buzzing after the appointment of Silva and the football they were playing.

“Then half-way through the campaign many voiced their disapproval after a poor run of form, only for the club to have a great run and finish strongly.

“Silva wants to take Everton up to the next level but he’s currently having problems with the more simple aspects of the game. You need the right sort of mental attitude around the place, and if your team isn’t winning, the silly little basics can go wrong.

“Sam Allardyce would have always stuck to the basics, whereas I believe some of the modern foreign coaches don’t always do that. 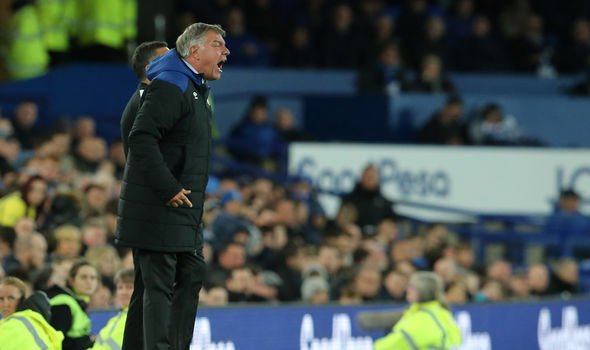 “Sam would prioritise set-plays, and spend hours and hours perfecting routines, as he knows that this aspect can help win games and also stop a team from losing.

“He knows how to win games, and who is to say that with the money that Everton are now spending he wouldn’t have been able to spend that better than Silva has.

“Silva is trying to please the fans with his passing style of play, but that apparently wasn’t good enough under Allardyce.

“Under Allardyce, Everton weren’t suffering the sort of defeats that they are now through all these set-plays.” 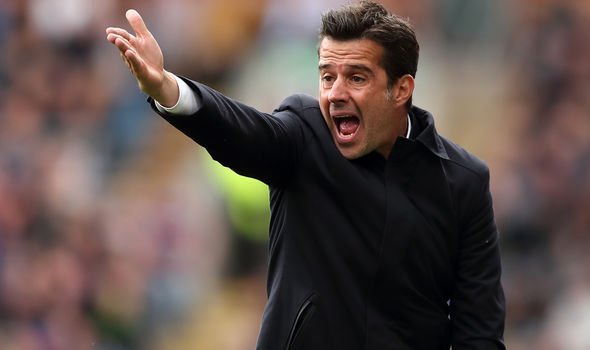 Everton have conceded six set-piece goals in the Premier League this season – the most in the division by a single team.

The following week, they make the trip south the take on Graham Potter’s Brighton and Hove Albion.