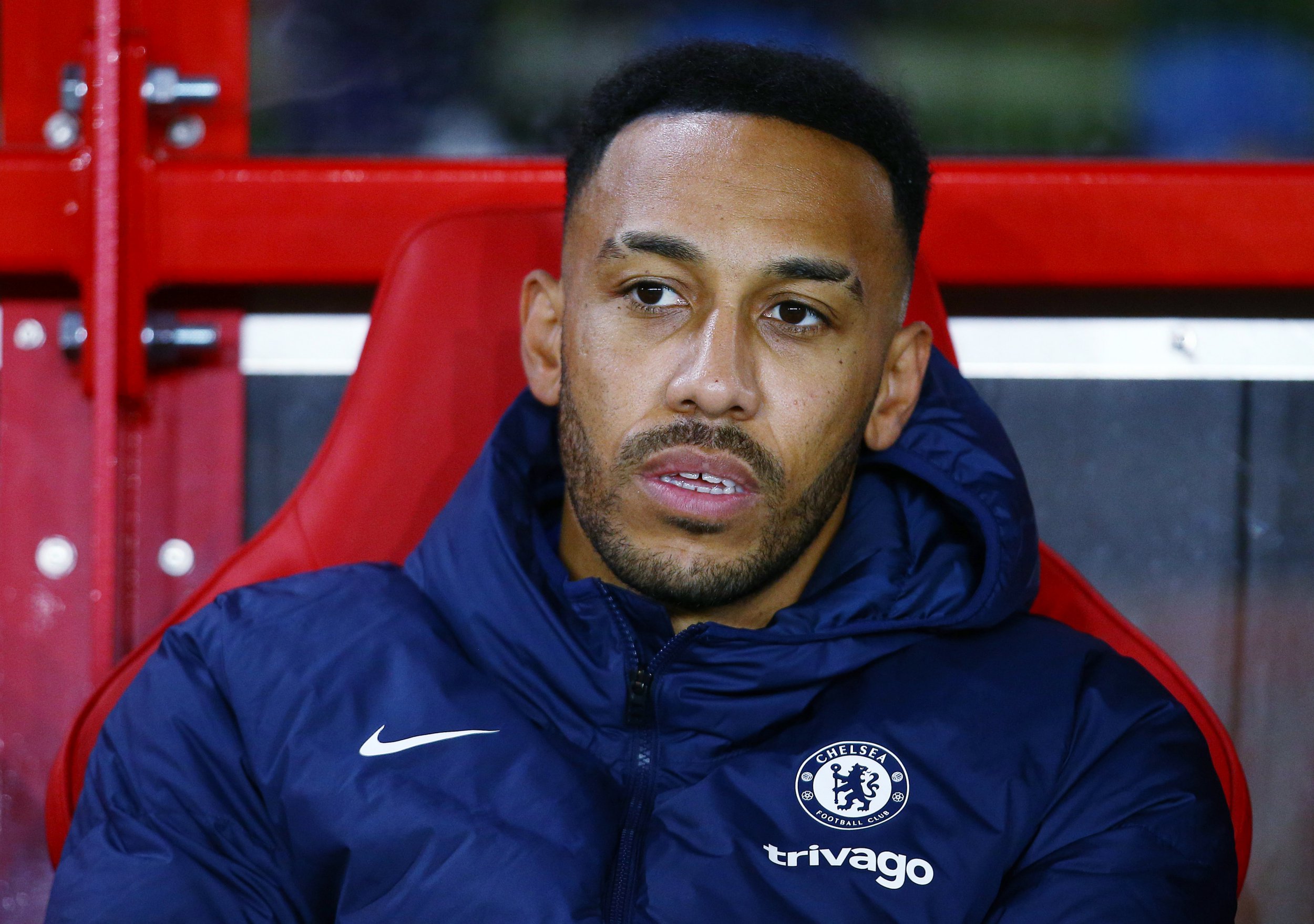 Graham Potter has revealed that Pierre-Emerick Aubameyang missed Chelsea’s 4-0 defeat to Manchester City in the FA Cup due to a back injury.

Aubameyang looked unhappy during Chelsea’s 1-0 defeat to Manchester City in the Premier League on Thursday evening as he suffered the ignominy of being substituted as a substitute in the second half.

The 33-year-old, who joined Chelsea just days before Thomas Tuchel was sacked as manager, has scored just one Premier League goal since his move to Stamford Bridge.

Chelsea lack attacking options with Raheem Sterling, Christian Pulisic and Armando Broja all sidelined through injury, and Aubameyang was expected to start for their FA Cup third-round tie against City at the Etihad Stadium on Sunday.

But Potter revealed after the game that Aubameyang missed the trip to Manchester due to a back complaint.

‘Christian opened up his knee in the game the other day, we’re still analysing it but it’s going to be weeks for him.

‘Raheem had an action in the first minute of the game and we’re still analysing that, no timescale yet.’

Chelsea, meanwhile, are out in the third round of the FA Cup for the first time in 25 years after they were comfortably beaten by City.

The result means Chelsea have now lost six of their last 10 games under Potter.