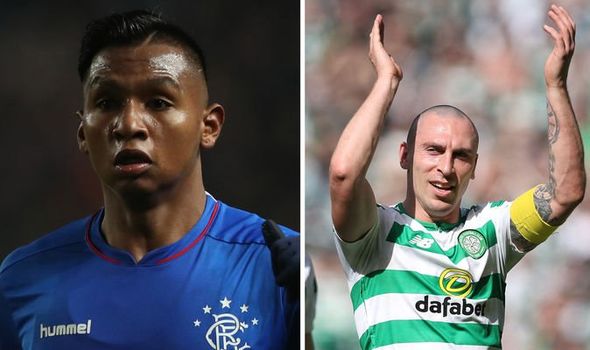 Morelos was sent off as the two bitter rivals met in the Old Firm derby over a week ago after an off-the-ball altercation with tormentor Brown, who was also riled Ryan Kent and Andy Halliday in later scuffles.

The Celtic captain stuck a foot out to trip Morelos shortly after the half-hour mark with the fiery Colombian reacting angrily with an elbow to Brown’s face, which saw him receive his fifth red card of the season.

Morelos’ disciplinary record now reads five reds and 15 yellows this season with the 22-year-old’s tendency to lash out having earned him a reputation bad enough in Scotland to the point that some believe Rangers should sell him.

The striker has still been crucial for the Light Blues this season, with 29 goals, but his first-half dismissal at Celtic helped lead to a 2-1 loss which served as the death knell to his team’s Premiership title hopes.

And according to four-time title-winner Dalglish, Morelos could learn a thing or two from veteran midfielder Brown.

Writing in his Sunday Post column, Dalglish said: “In the case of Morelos, he let himself, his manager, his team-mates and the club’s supporters down. Big time.

“I’ve spoken many times about the guy. I admire him as a striker and think he has great potential. There is no doubting his talent. 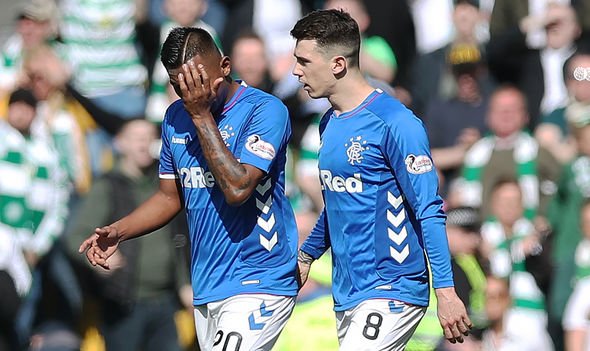 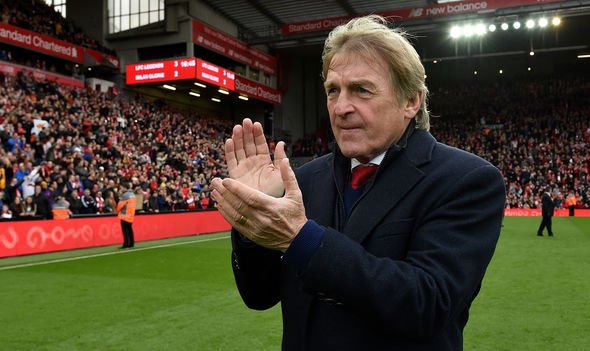 “But, quite clearly, he has behavioural problems on the field of play. His disciplinary record this season proves that.

“Steven Gerrard has defended his player time after time. But his patience snapped on Sunday, and rightly so. Steven will have accepted that Morelos plays his game on a knife-edge, and loves to be aggressive.

“All the manager will want is for his player not to succumb to any intimidation.

“Plenty of times Steven will have stood on the sidelines wondering if Morelos will survive the 90 minutes without getting involved in a fracas, leading to a red card.

“The Colombian’s latest misdemeanour on Sunday was the final straw. 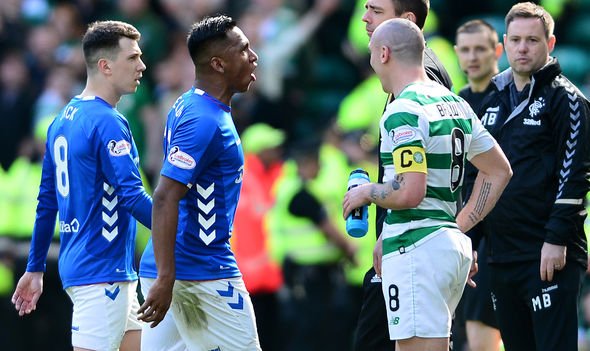 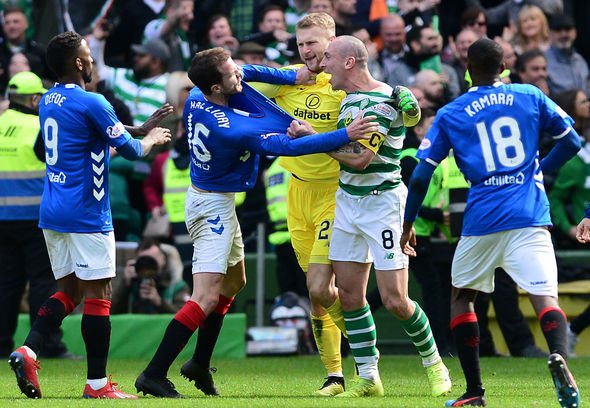 “When you think back to Scott Brown’s career at Hibs, and his first four or five years at Celtic, he could be wound-up and opponents tried to lure him in, and make him lose focus.

“They knew he was a player capable of causing them problems with his ability, and they wanted him out of the way.

“Brown learned to adapt, to shrug off the wind-ups, to channel his energy in the right manner and focus on being a positive influence for his team.

“Morelos should learn from that. He should look at the way Brown turned things around for himself.

“I hope that while the Rangers striker is serving this latest suspension, the penny will finally drop.”