Nani always produced his best against Arsenal when a Man United player… so will the Portuguese winger turn it on again when Sporting Lisbon face the Gunners in the Europa League?

Mention the word ‘Arsenal’ and a smile is certain to form on Nani’s lips.

The Portuguese winger always seemed to reserve his finest performances for matches against the Gunners during seven eventful years with Manchester United.

There was the FA Cup tie in 2008 when, with United four goals to the good, Nani humiliated Justin Hoyte by repeatedly juggling the ball on his head like a trick-performing seal. 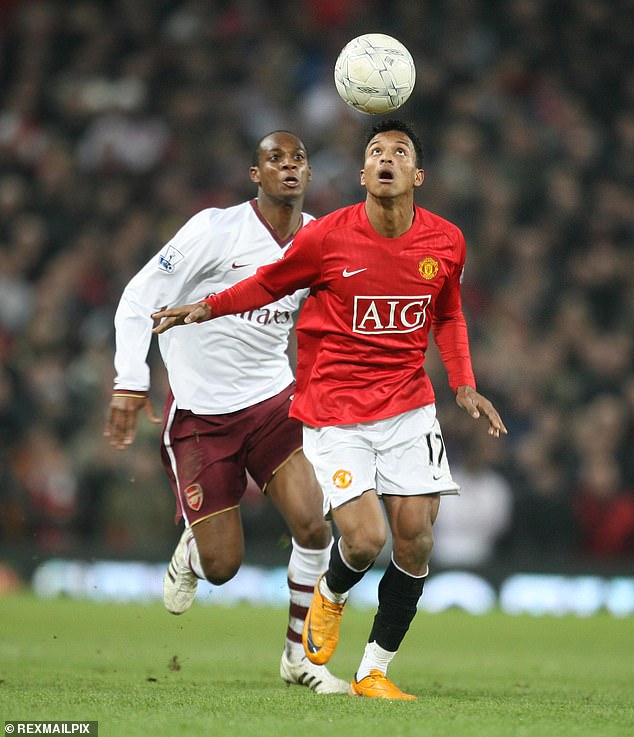 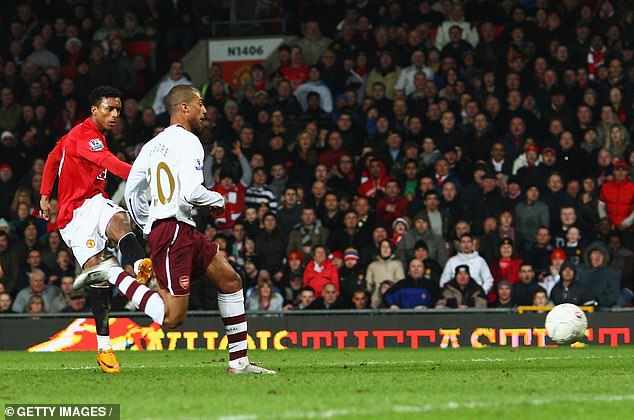 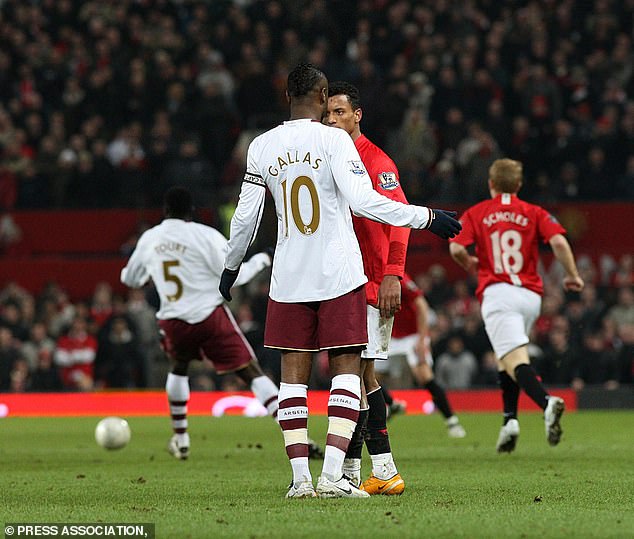 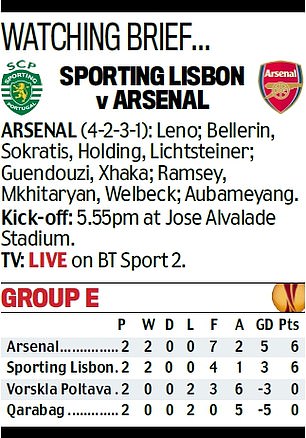 In the end he was clattered by Mathieu Flamini, having earlier received similar treatment from William Gallas, who thought the Portuguese was ‘showboating’.

Nani, who scored one goal and created two more that night, probably didn’t care too much.

Three years later and another Old Trafford evisceration as Arsenal crashed 8-2 in a Premier League game. Nani was also brilliant that day, scoring United’s fifth in what was the nadir of Arsene Wenger’s 22 years there.

In all, Nani scored twice and created four goals in nine meetings with the Gunners, winning seven of nine encounters at a time when Sir Alex Ferguson’s side truly held the balance of power in England.

It’s a record that could potentially bode well for Sporting Lisbon, Nani’s present side, as they prepare to face Unai Emery’s resurgent Gunners in the Europa League on Thursday night. 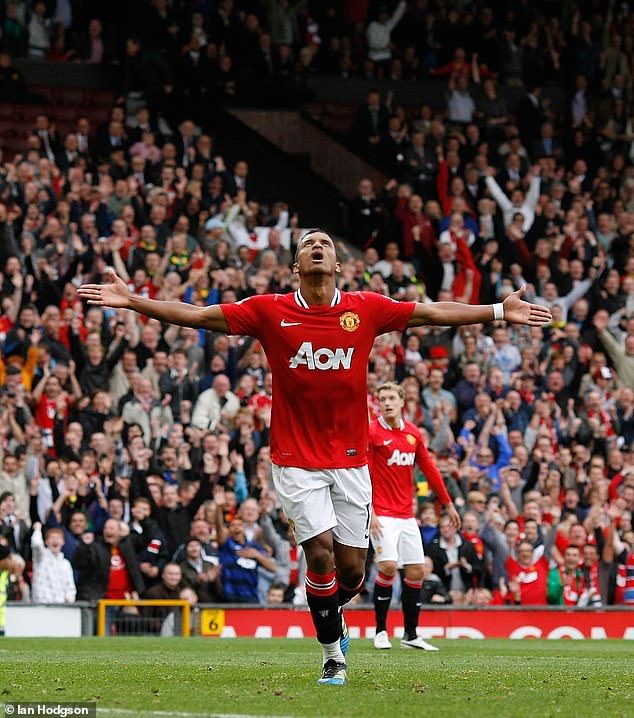 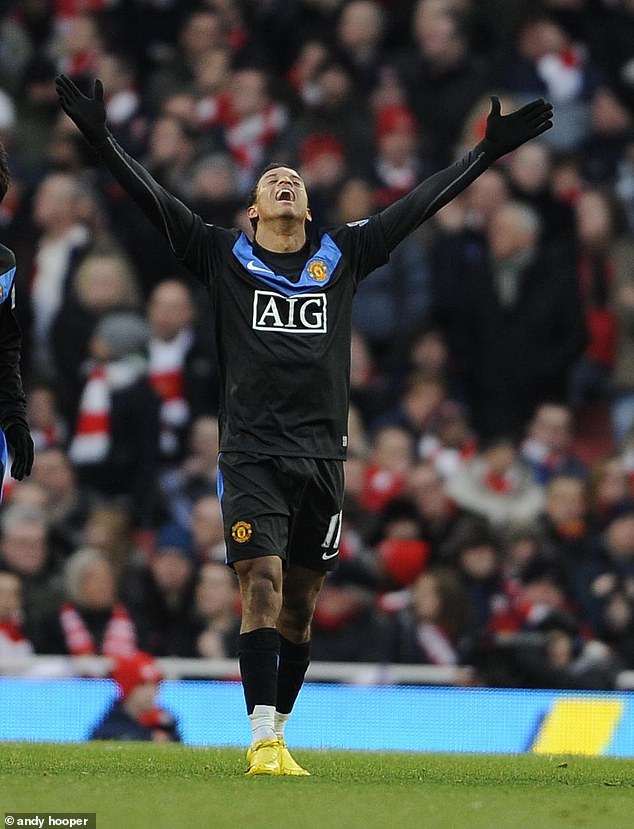 All games for Manchester United

For United fans, the lingering perception of Nani probably involves those Arsenal games – happy memories but also a source of regret that Nani never fulfilled all of his potential at Old Trafford.

When Nani signed from Sporting in 2007, there was hope he would be the next Cristiano Ronaldo, who’d followed the same route four year earlier and was quickly maturing into a world class footballer.

With the ability to play on both wings, blistering pace and a decent shot after cutting inside, Nani was very much another box of tricks in the United side.

But while Ronaldo’s career trajectory continued ever upwards, Nani’s didn’t. It took a long time to convince Ferguson of his reliability but he eventually settled and was the Players’ Player of the Year in 2010-11. 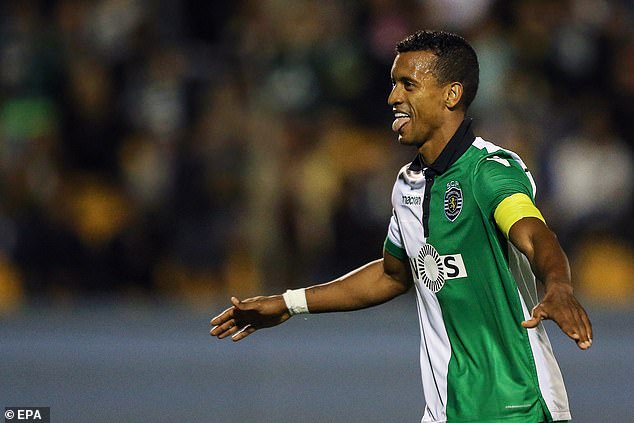 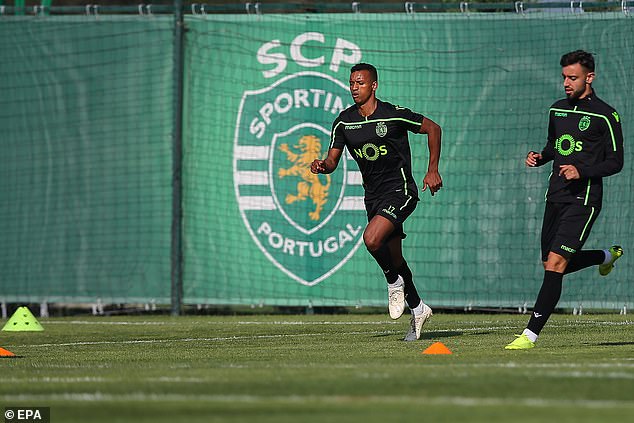 Not that his time at United wasn’t successful – such was United’s strength at the time, Nani won four Premier League titles, the League Cup twice and the Champions League in 2008.

But for every scincillating performance like the ones against Arsenal, there was an ineffecutal one, adding to the sense there could have been more from him.

Here’s Ferdinand again, but with the benefit of hindsight: ‘I think the most frustrating thing is when you know you’ve got players in your team with undoubted ability – great ability, got everything – but don’t consistently get that out onto the pitch.

‘Nani was a great player. I remember he started one of the seasons like a house on fire and he definitely would have won Player of the Year if he continued that vein of form.

‘He just got sidetracked. I don’t know, he just didn’t do it all the time.’

Nani always considered Ferguson a ‘father figure’ and when the Scot retired, there was always a risk he would fade further from the limelight, especially when injuries started to take their toll.

‘Maybe I could have played more games but the routine at that club, especially under Ferguson, was to alternate the players,’ Nani said in a 2016 interview. 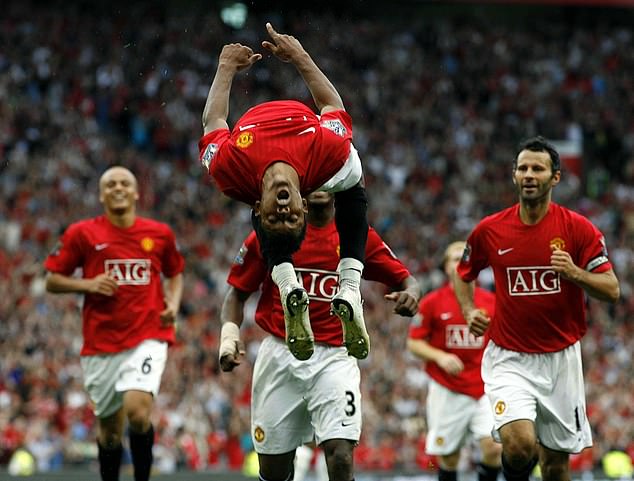 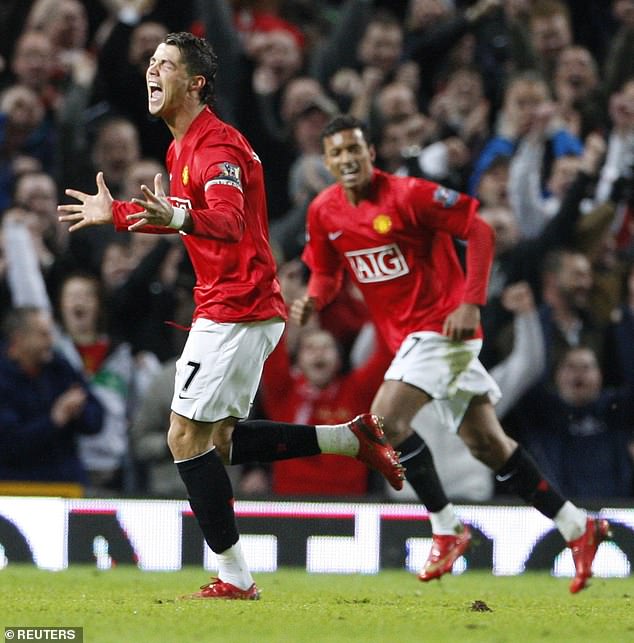 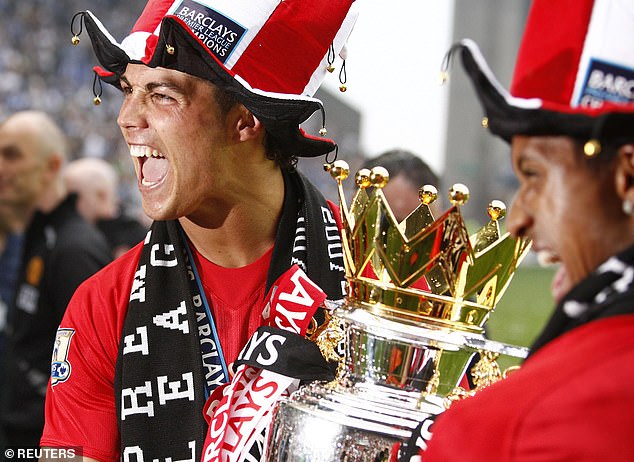 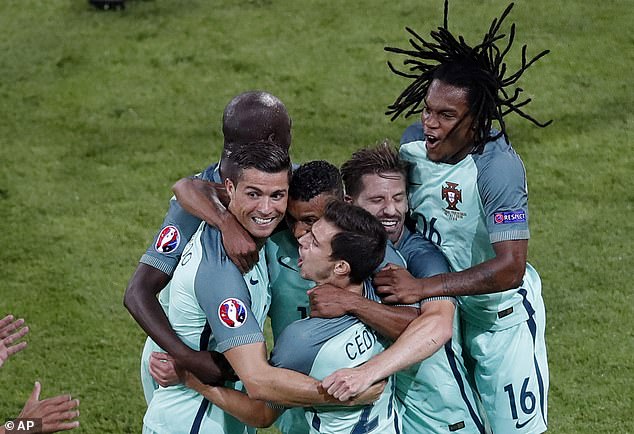 Ferguson’s successor, David Moyes, gave Nani a considerable vote of confidence with a six-year contract in September 2013 – but then did not play him. Nani had hit the ceiling at Old Trafford.

‘It could have been the best moment of my life but it turned into the worst,’ he recalled to The Guardian. It was something that made me very down, very disappointed.’

He was then a victim of Louis van Gaal’s desire to clear the decks, spending the 2014-15 season on loan at Sporting before joining Fenerbahce for £4.25m in 2015.

Nani was still only 28 at that point, supposedly entering the prime of his career, but seemingly lost his way.

He never took to Turkish football and lasted just one season before heading to Valencia. He spent 2017-18 on loan at Lazio, before returning home to Lisbon last summer.

Yet amid all that, Nani was outstanding when Portugal won the European Championship in the summer 2016.

He scored three during the tournament in France and was the man Ronaldo looked for to pass on the captain’s armband when he broke down injured – and in tears – during the final.

Nani got the job done, the pride of a nation. Indeed, 112 caps and 24 goals for Portugal, plus his impressive collection of medals, hardly speaks of a failure.

Perhaps we are underwhelmed by Nani because his entire career is viewed through the prism of Ronaldo’s brilliance.

Ronaldo was, after all, the guy Nani lodged with when he first moved to Manchester, the man he was expected to emulate.

‘They were expecting me to be the next Ronaldo but that’s unfair,’ Nani said. ‘We are different players, different personalities. Maybe it was a mistake to compare us.’

But, as Arsenal could discover on Thursday night and in the Emirates Stadium return in two weeks, he could still have a trick or two up his sleeve.