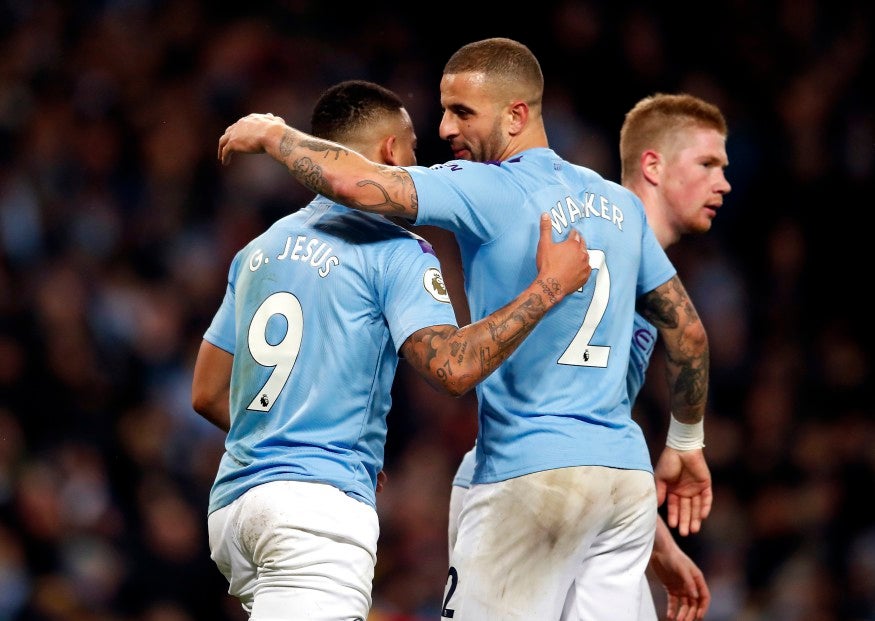 As it stands, though, a circuit-breaker is not seen as a “reality”.

The likelihood of more postponements – and more cases – is nevertheless a distinctive reality. Sources say the Premier League will attempt to fit the fixtures in “as and when”.

It is the difficulty of this that also makes a circuit-breaker so hard to countenance for many in football.

While there is obvious scientific merit in most of the arguments against a pause, at least part of the reasoning is concern over the chaos it would create. There is barely time to fit fixtures in.

This is a wider issue that touches on player welfare, and goes beyond whether it is right to pause now or not.

Football is currently paying the price for trying to fit in an almost completely normal season in abnormal times, with two months cut off the campaign, and a now unmoveable event like Euro 2020 at the end of it.

The lack of any kind of central authority – a problem that had repeatedly come up in the negotiations about bail-outs and Project Big Picture – is again costing the game. The number of different vested interests mean there was almost no give in the calendar. No one was prepared to cede ground, both for financial reasons and political leverage in the future.

When you look at the English 2020-21 calendar, in fact, it’s really only possible to divine two concessions to the Covid crisis. Those are the switch to one-legged League Cup semi-finals, and the removal of FA Cup replays.

And that’s it, amid the most distorted season ever seen.

It stretches credulity, and is one reason why squads – and players’ physical conditions – are now so stretched. Playing the Carabao Cup almost every week through early autumn to go with multiple international fixtures now feels especially needless.

It is just baffling the game didn’t give itself more space, especially when many were concerned about precisely this problem.

Sources say minor tears are beginning to accumulate, that some players are putting off operations, and others are thereby not training. It is just a constant slog of matches, diluting the quality. It is also a situation that could be made much worse in spring with more postponements.

One senior figure within the EFL believes “2021 is going to be a very tough year” in that regard, with Covid set to cause even more chaos. Some in football are known to be “praying” the vaccine roll-out is quick and effective, and that just for reasons related to the calendar.

That chaos could well come to a head next weekend, with the start of the FA Cup third round. The Professional Game Board will pay for tests for the 44 teams outside the top division, and some fear a spate of positives at clubs who can’t operate the same kind of hermetically-sealed world as the Premier League, causing even more postponements.

The game as a whole may not currently be planning a break, but many individual clubs may get their own pause anyway.

Arsenal vs Chelsea LIVE – Prediction, how to stream and watch on TV, form guide, odds and more

Charlton confirm club was under a transfer embargo in January