‘He did this because he feels passion’: Willian defends Chelsea coach Marco Ianni after touchline row with Manchester United boss Jose Mourinho

Willian has defended the actions of Chelsea coach Marco Ianni which infuriated Jose Mourinho and precipitated a melee on the touchline following Ross Barkley’s stoppage-time equaliser against Manchester United.

The Italian has since been charged with improper conduct and issued an apology to the Manchester United boss for his overzealous celebrations – though could face further action after it emerged he shouldn’t even have been in the technical area.

Chelsea winger, Willian, however has endeavoured to apply some context to the situation by emphasising the emotional stakes in play at the highest level which he believes was illustrated by Ianni’s reaction to their late goal. 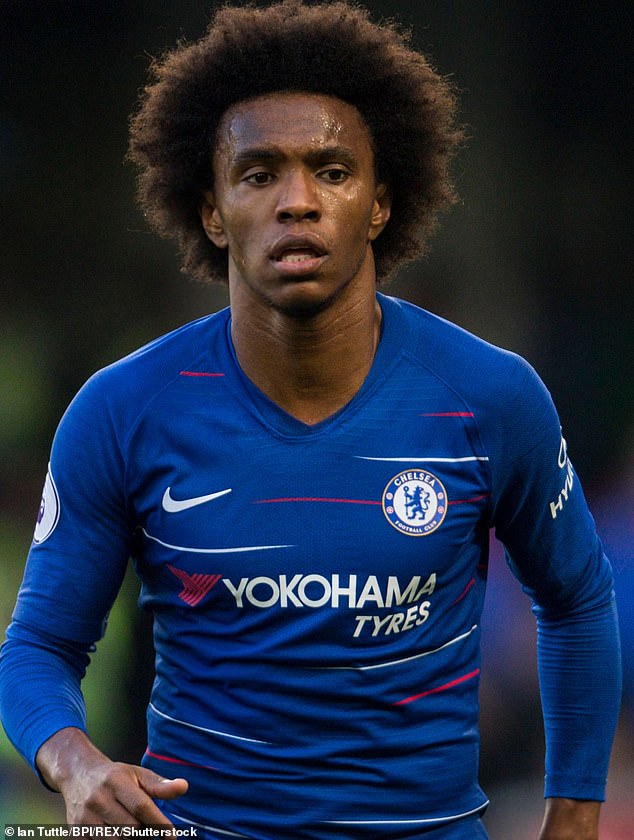 ‘He did that [celebration] because in the last minute we scored a goal and we needed this goal. He did this because he feels passion and that’s why.’

Mourinho also displayed his compassionate side by insisting Ianni should not be heavily punished after former United defender Phil Neville called for him to be sacked.

He said: ‘I’m not happy that is going too far with the young boy. I don’t think he deserves more than what he got. 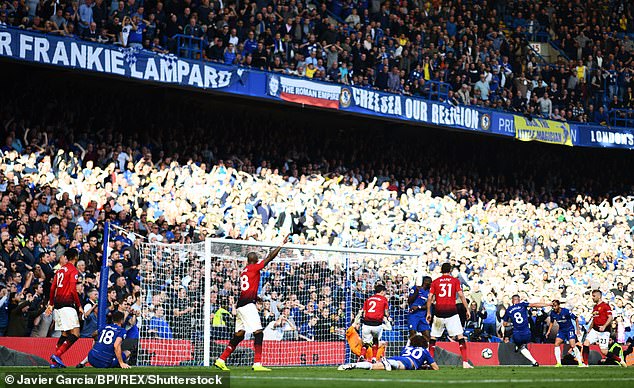 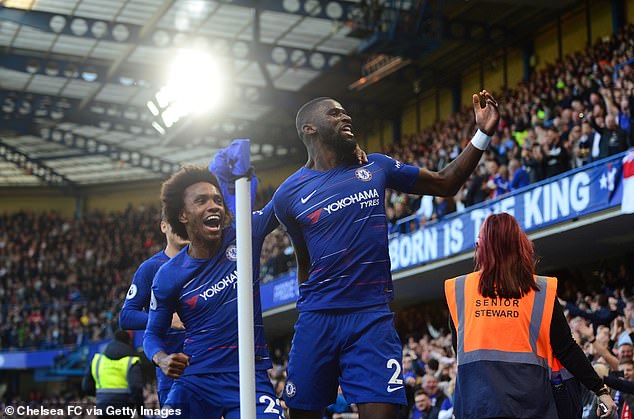 WHO IS MARCO IANNI?

He followed Maurizio Sarri from Napoli to the Premier League this summer, having spent two years as a technical assistant at the Serie A side.

Ianni forms part of Sarri’s 10-man strong backroom staff. Along with club legend Gianfranco Zola, he is one of two assistant first-team coaches.

In Italy he was known as one of the four ‘wizards’ credited with being the brains behind Sarri’s Napoli, with a focus on tactics.

He was born in 1982 and enjoyed a playing career in the lower leagues of Italian football as a defensive midfielder.

He spent most of his days at Sambenedettese, a club on Italy’s east coast, who currently play in Serie C.

He retired at the age of 32, immediately turning his attention to coaching at Serie D side Citta di Campobasso before making the move to Naples. 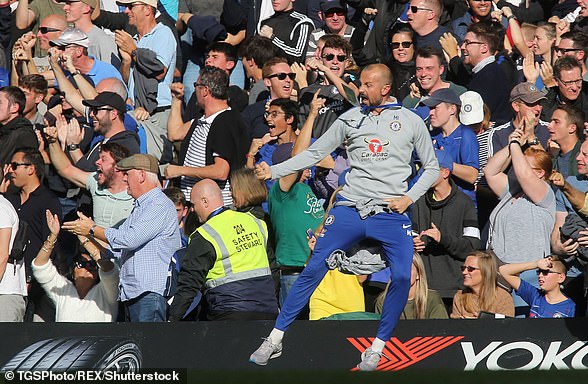 ‘I don’t think he deserves anything more than the fact that his club was strong with him and he went through a situation that in the end he recognises that he was wrong.’

The Football Association however are set to hit Ianni, an assistant coach at Chelsea, with a hefty fine as well as a ban for encroachment of the technical area.

Mourinho, meanwhile, faces no action for his part in the incident, though is preparing to answer a charge of using abusive, insulting or improper language following the 3-2 victory over Newcastle earlier this month. 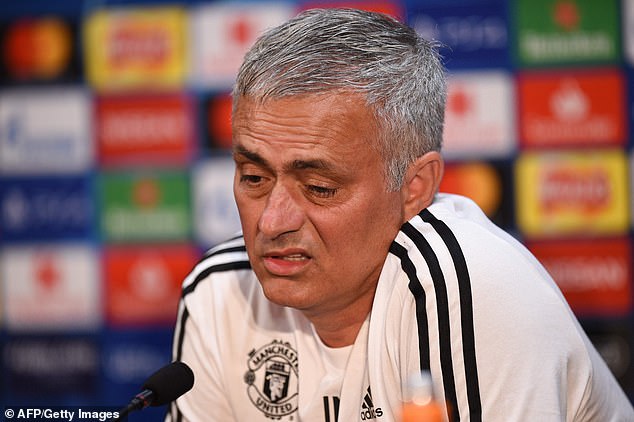