Willian has confirmed he will leave Chelsea with his contract expiring after seven years at the club.

The 31-year-old joined the Blues in 2013 from Anzhi Makhachkala in a deal worth around £30 million.

In all Willian made 339 appearances and scored 63 goals for the club, winning two Premier Leagues, the FA Cup, the EFL Cup and the Europa League.

Willian has been strongly linked with London rivals Arsenal, who are thought to be willing to offer him a three-year contract – which proved to be the sticking point while negotiating an extension with the Blues.

A statement from the Brazilian read: “They were seven wonderful years. In August 2013 when I received the offer from Chelsea, I was convinced that this was where I had to play. Today I am certain that it was the best of decisions. There were so many happy times, some sad, there were trophies and it was always very intense. 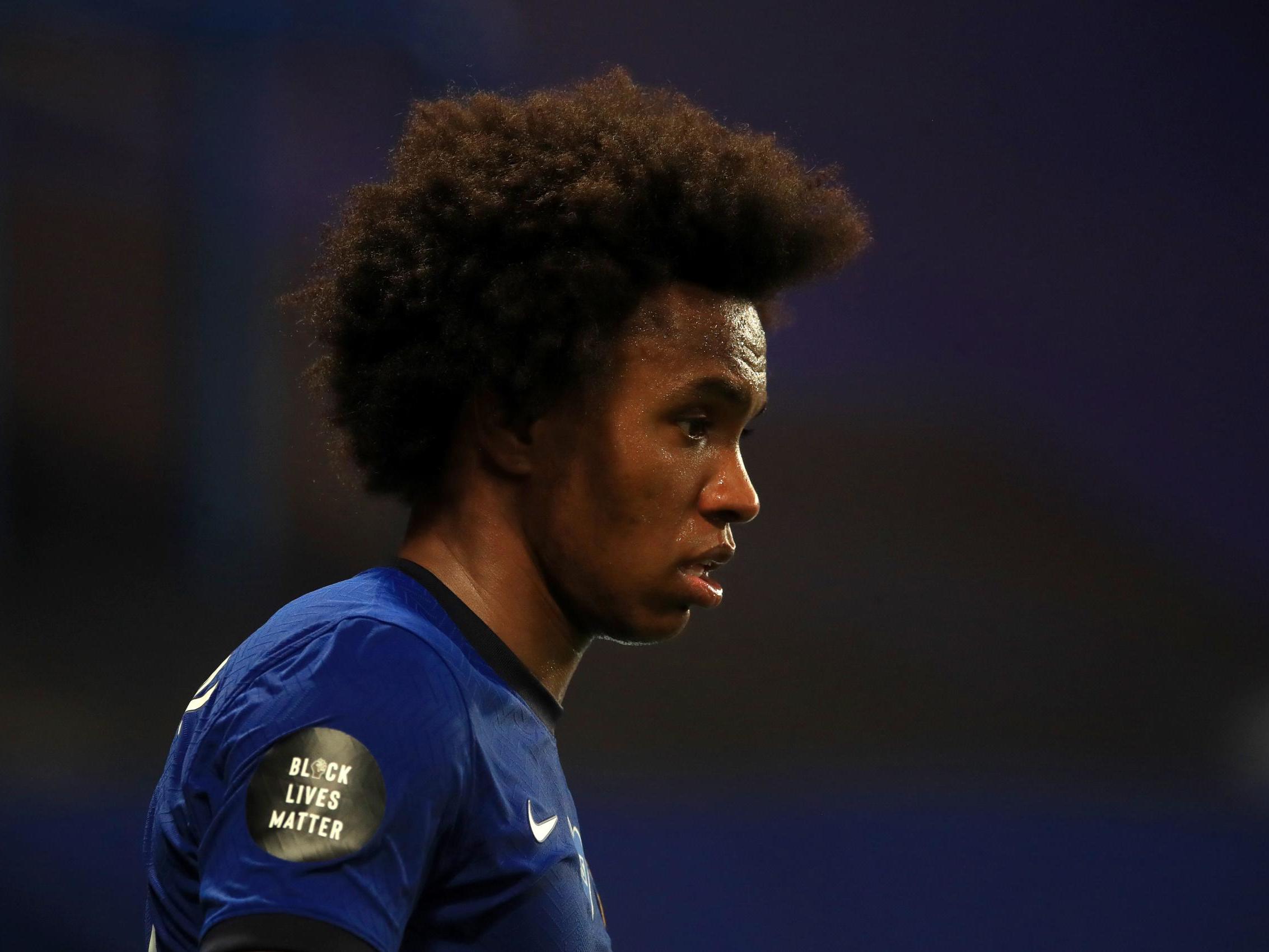 “Yet, beyond the trophies, I learnt a lot about myself. I developed a great deal, becoming a better player and a better person. With each training session, with each game, with every minute spent in the dressing room, I was always learning.

“I am really grateful to the Chelsea fans for the affectionate way they welcomed me at Stamford Bridge and their support throughout my time at the club. There was also criticism, which is normal, what is important though is that both the affection and criticism drove me to always give my all in every training session, every game, to be constantly improving until my very last minute in a Chelsea shirt!

“The time has now come to move on. I am certainly going to miss my teammates. I will miss all the staff at the club who’ve always treated me like a son and I will miss the fans. I leave with my head held high, safe in the knowledge that I won things here and always did my best in a Chelsea shirt!

“My heartfelt thanks go out to all of you and God bless you!”