Arsenal’s Willian will have to record a negative coronavirus test to be able to return to training at the club this week, according to a report.

The winger has spent part of the international break in Dubai after not being called up to the Brazil team for November’s matches.

And now Willian will have to take a Covid-19 test and it will have to come back negative before he can train at the Gunners, according to The Telegraph. 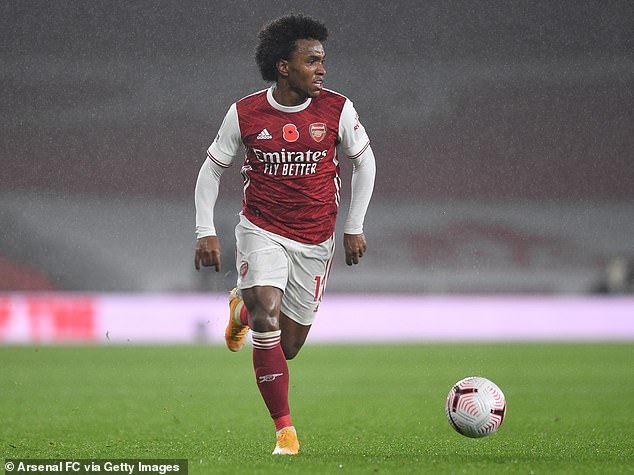 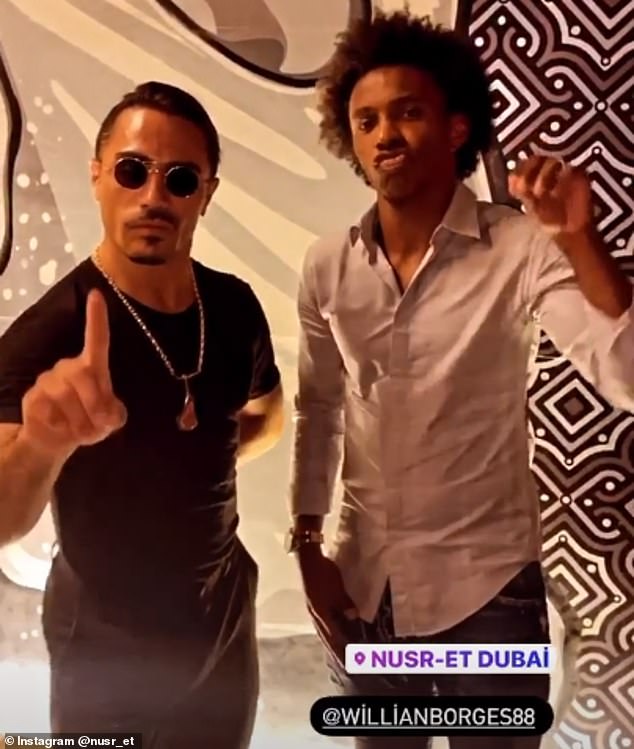 Although he has not had to self-isolate now back in the UK, the report claims that he will have to take a test for the illness to prove that he has not contracted it.

Willian appeared in a clip on Instagram at the Nusr-Et Steakhouse in Dubai alongside restaurateur Nusret Gokce, also known as Salt Bae, on Monday night.

The latest Government guidance on travelling abroad during the second UK lockdown states: ‘Travelling away from home, including internationally, is restricted from England except in limited circumstances such as for work or for education.’ 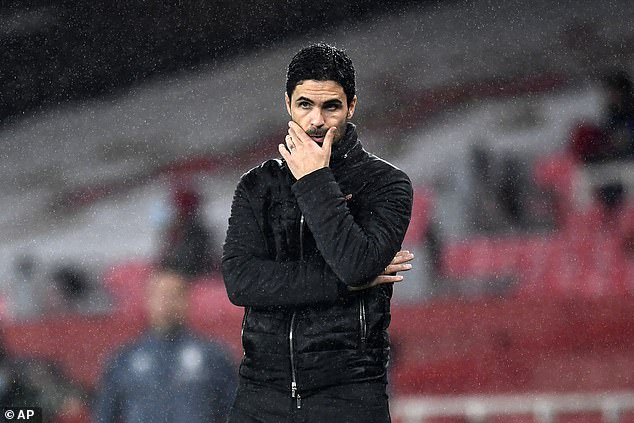 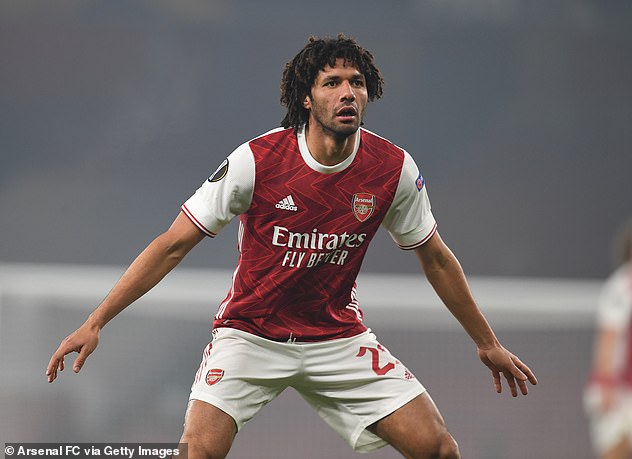 Specifically, the Foreign, Commonwealth & Development Office does not advise against travel to the United Arab Emirates and from November 14, those returning from the country do not need to self-isolate.

Arsenal boss Mikel Arteta will already be without midfielder Mohamed Elneny for their clash at Leeds on Sunday after he tested positive for coronavirus while away on international duty with Egypt.

Meanwhile Arsenal forward Pierre-Emerick Aubameyang complained he was being held hostage as Gabon were kept in a Gambian airport for six hours until 6am without their passports amid the coronavirus pandemic.