WORLD CUP CONFIDENTIAL: Sportsmail writers clash over whether the WAGS and loved ones of the England team should be in Qatar… as ROB DRAPER insists their presence gives the players a huge ‘psychological boost’

Sportsmail writers clashed over whether WAGS of the England team should be out in Qatar with the side during the World Cup.

Families and WAGS of Gareth Southgate’s squad are staying on a luxury cruise liner in Qatar – but away from the players.

Players and families have only managed to see each other once in person so far –  following Monday’s game against Iran when Southgate gave his squad permission to enter the stands to see loved ones after the final whistle.

A a proposed physical meet-up on Saturday is in danger of being cancelled due to a COVID risk. 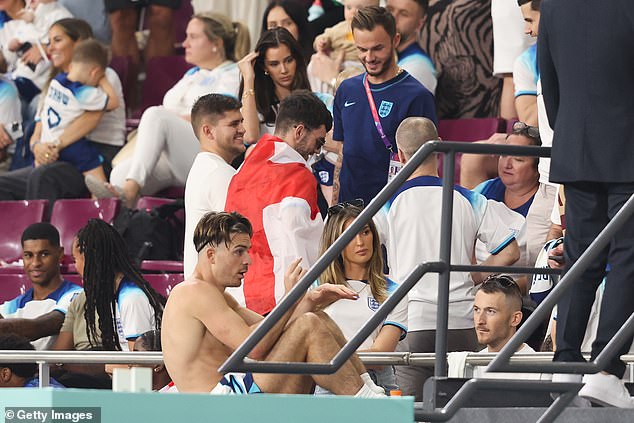 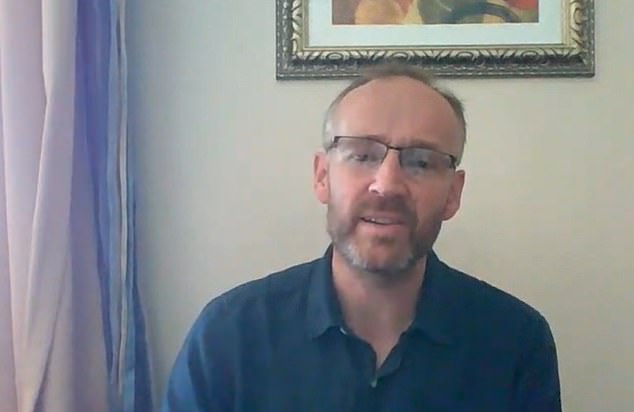 There have also been concerns that England’s players are struggling to stay in touch with loved ones due to unstable internet connections, causing an unwelcome distraction.

Sportsmail’s Ian Ladyman, Martin Samuel and Rob Draper were speaking as part of Sportsmail and MailPlus’s daily videocast ‘World Cup Confidential’. It appears on MailOnline every morning of the tournament and can be found on our YouTube channel.

And the trio had conflicting opinions on the presence of loved ones out in Qatar following the reported problems that they are facing.

Ladyman had asked: ‘Why are they here. It begs the question do they need to be here?’

Draper said: ‘I’m pretty much onside with this (having the WAGS and loved ones in Qatar).

‘Culture has changed and fathers are much more part of families now and that’s where we are in society.

‘In 1966 that wouldn’t have been case, roles were much more defined. A lot of us know when you’ve got young children its much harder to be away from home. 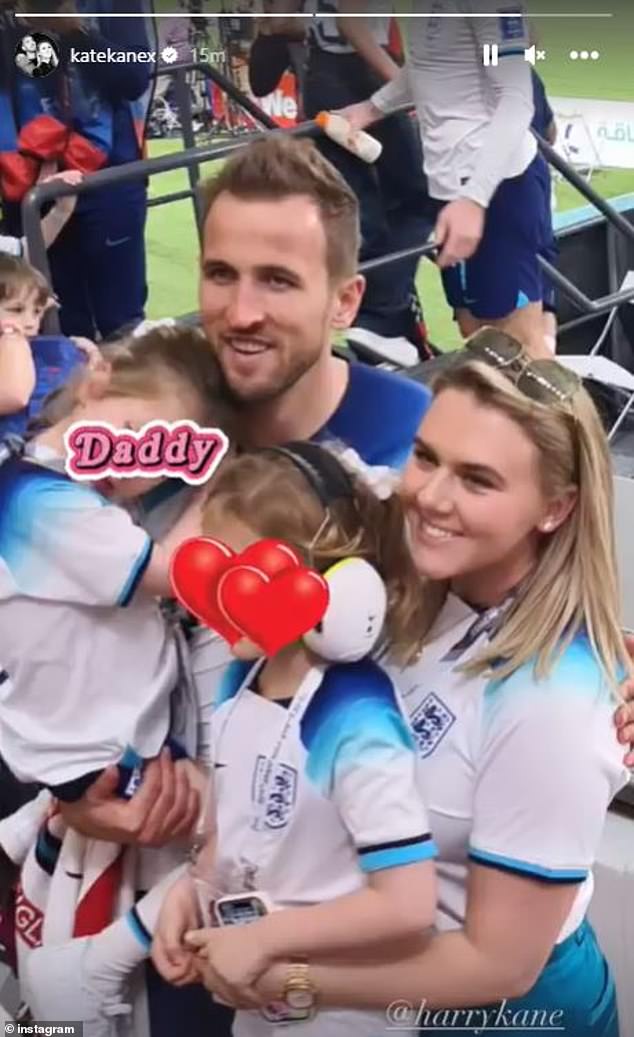 ‘And I know it is a World Cup and it is the best thing of your career but in the back of your mind you’re thinking how’s your partner getting on, how are they looking after the kids.

‘And Gareth obviously feels this is a really important part. The psychological bit of having families there is hugely important they feel it gives them a boost.’

Ladyman replied: ‘But they’re not seeing them. If they were seeing them every day I would get it.’

To which Draper backed up his earlier view and said: ‘They would be worrying if they were back home.

‘They’re meant to see them on Saturday but how can you do that in a COVID-secure way?

‘A physical meet-up and seeing your partners rather than just speaking on an Iphone – I think that’s an important part of the whole mix.’

The Daily Mail’s Chief Sports Writer Samuel appreciated the importance of having loved ones at the tournament, but felt the way England do it could be better. 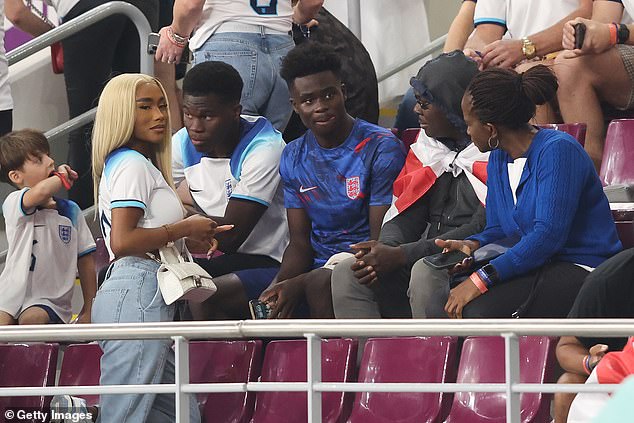 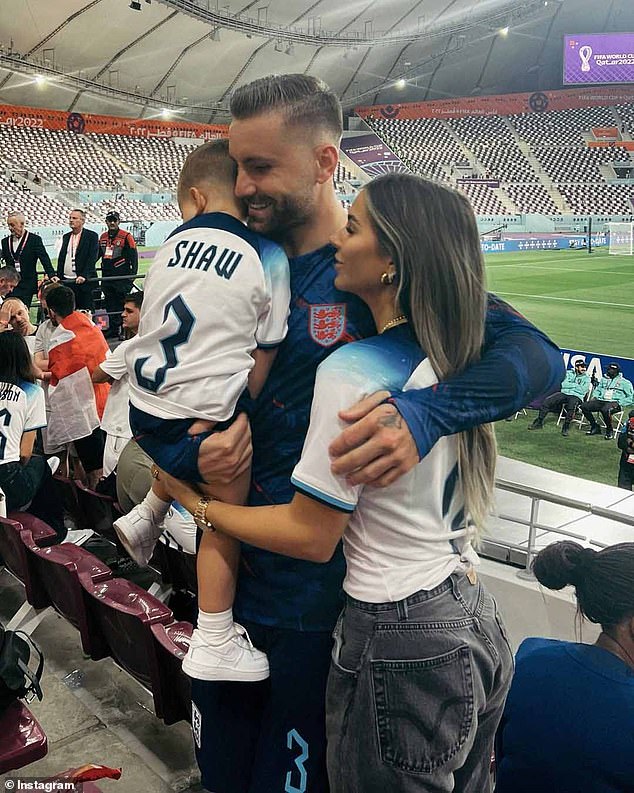 He added: ‘I don’t know if we pull it off quite as well (as other countries) and it becomes this sort of thing – the players are there but they’re on a cruise ship and everyone has got to meet but they can’t meet because of COVID.

‘It creates a new raft of problems. So I can totally understand teams that have wives and girlfriends there but there’s a certain way of doing it and I’m not sure… we’re maybe a little bit too uptight about it really sometimes.’

Samuel also recalled his remarkable experience of the 2014 World Cup and how the Chile national side had embraced their loved ones at the tournament.

He said: ‘I was staying at a hotel with a team. The restaurant was usually dead. A big cavernous place. One night and the lift doors opened and there was this cacophony of noise.

‘Mad noise as I walked into restaurant. It was bedlam – women sashaying between tables with margaritas. And it was Chile.

‘The players were there and the coach was there with a great big cigar and the whole thing was madness.

‘They called a team meeting around midnight and I think Alexis Sanchez was running to the lift still eating a bowl of dessert. How does that work?

‘The following night they went and beat Spain 2-0 and that’s a really really relaxed culture. They had partners and family with them and you’ve never seen 23 guys looking more at home in their world – in their South American world.’