The second round of the Women’s Super League will kick-off on Saturday in what could already be a defining week for defending champions Chelsea.

Emma Hayes’s side only lost one match last season but fell at the first hurdle in a 3-2 defeat to Arsenal last weekend, leaving the door open to their rivals.

The Blues’ loss was enthralled in the weekend’s biggest talking point as the Gunners’ winning strike by Beth Mead is viewed by some as offside. However, the women’s game doesn’t have VAR and so the goal – and Arsenal’s win – stood.

This accompanied a ghost goal in Manchester United’s clash against Reading, the final result 2-0 to the Red Devils, which could have seen Kelly Chambers’ side equalise just after half-time.

Hayes spoke about the issue post-match: “By putting our product on Sky it gets people to raise the question, why isn’t there VAR?

“We sell our game short – we’ve got used to VAR and goal-line technology so I feel like not having it in the women’s game, I feel like second-class citizens.”

Chelsea will look to get their season back on track in their second round fixture against Everton. But what are the key matches this weekend and how can you watch them? Here’s all you need to know.

The biggest match of the six is arguably Chelsea vs Everton. The Blues aren’t the only team who need to bounce back as the Toffees were given a wake-up call from Manchester City who beat them 4-0 last Saturday.

Manager Willie Kirk will be targeting a Champions League spot, meaning he has to finish in the top three, and so the wins will have to start flowing. 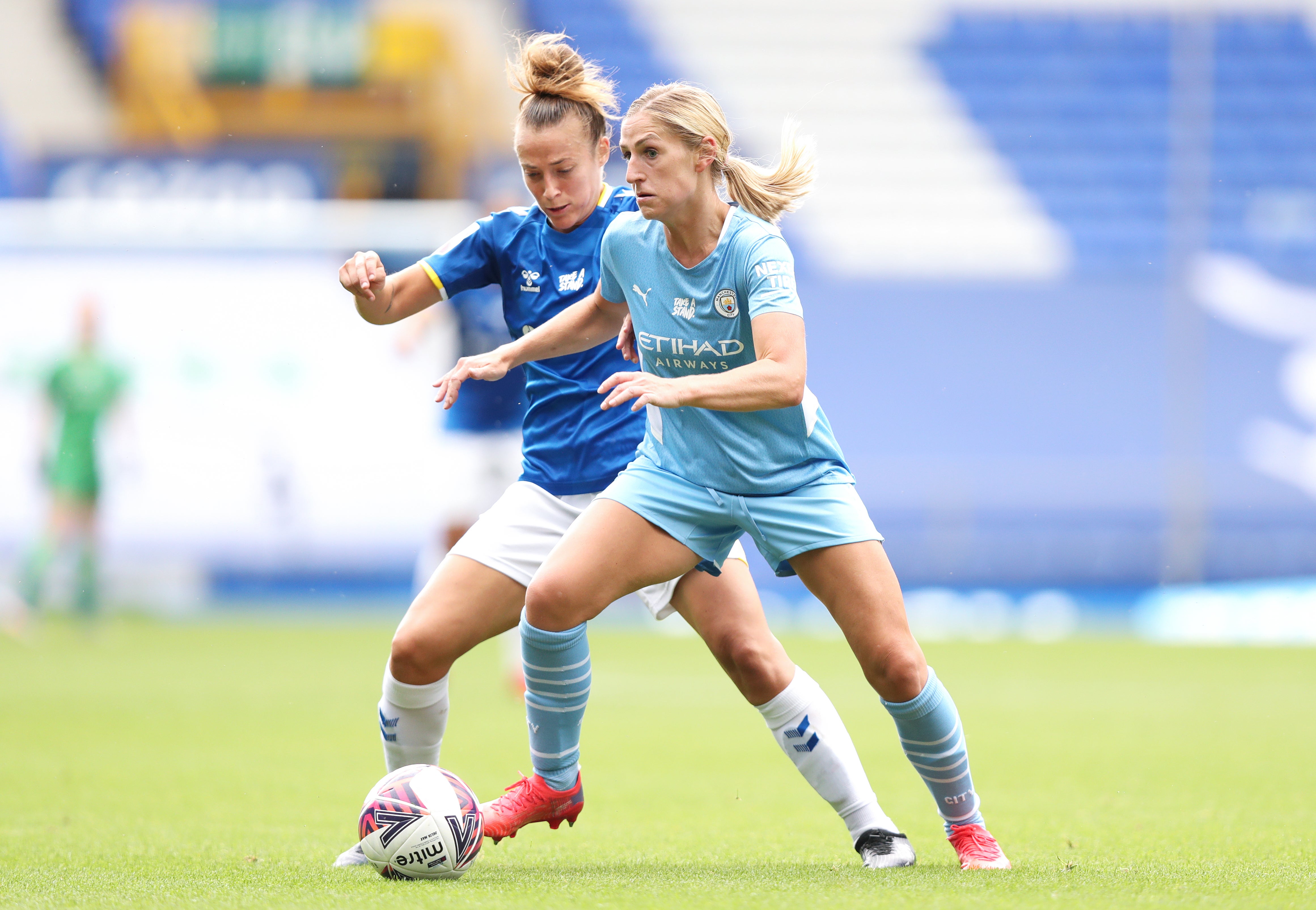 Meanwhile, at the other end of the table, West Ham need to steady the ship in their match against Aston Villa after losing 2-0 to Brighton last Sunday following Hawa Cissoko’s red card.

The Hammers were in a relegation battle last season and if they can’t turn their form around under new boss Olli Harder they could once again be in trouble.

Full schedule and how to watch

West Ham vs Aston Villa: Kick-off is at 11.30am BST on Saturday, 11 September at Chigwell Construction Stadium. Coverage will be on Sky Sports and if you’re not a Sky customer you can grab a NOWTV Day Pass here to watch without a subscription.

Chelsea vs Everton: Kick-off in the clash will be at 12.30pm BST on Sunday, 12 September at Kingsmeadow with coverage on BBC Two.

Leicester City vs Manchester United: Kick-off in the match will be at 2pm BST on Sunday, 12 September at the King Power Stadium with coverage on the FA Player.

Birmingham City vs Brighton: Kick-off is at 2pm BST on Sunday, 12 September at St Andrew’s with coverage on the FA Player.

Reading vs Arsenal: Kick-off in the game is 2pm on Sunday, 12 September at the Madejski Stadium with coverage on the FA Player.

Manchester City vs Tottenham: Kick-off in the last fixture of round two is 6.45pm BST on Sunday, 12 September at the Academy Stadium with coverage on Sky. If you’re not a Sky customer you can grab a NOWTV Day Pass here to watch without a subscription.