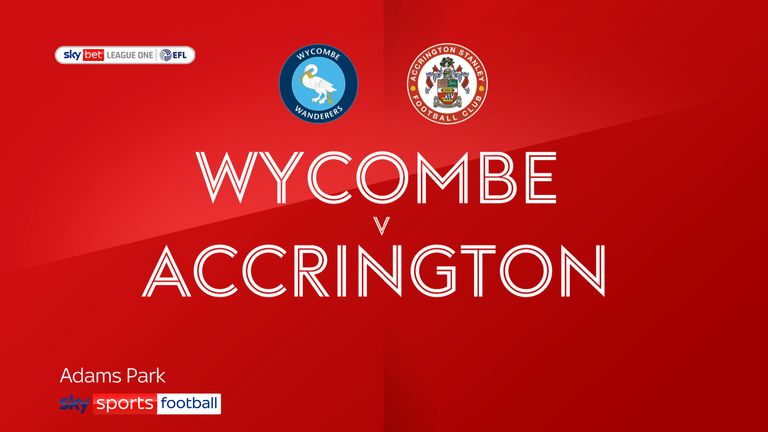 Garath McCleary’s early double ensured Wycombe began life back in Sky Bet League One with a 2-1 victory over Accrington at Adams Park.

Despite relegation from the Championship last season, the Chairboys carried momentum into the new campaign, after ending the previous one strongly.

And it was that confidence that allowed them to blow Stanley away in the opening stages.

Wycombe led in the ninth minute when a defensive mistake allowed Daryl Horgan in behind down the left and his cutback was passed into the bottom corner by McCleary.

The Jamaica international added his second in stunning fashion before a quarter of an hour had been played, planting a superb strike off the underside of the bar from 25 yards.

However, the Chairboys held on for the opening day victory in front of 4,551 spectators.