Xabi Alonso has extended his contract as Real Sociedad B manager until 2022, ending speculation that he will take over as Borussia Monchengladbach’s new coach.

The ex-Liverpool and Real Madrid midfielder was earlier this week strongly linked with taking over from manager Marco Rose at the Bundesliga club following the end of this season.

However, after reports stating that Gladbach had decided to go in a different direction, Spanish World Cup winner Alonso has signed a new deal at his boyhood club to stay in charge of the B team until June 2022. 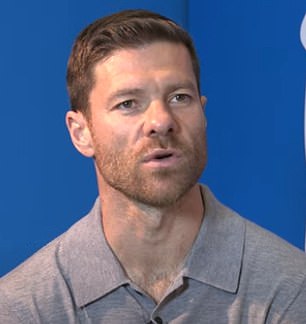 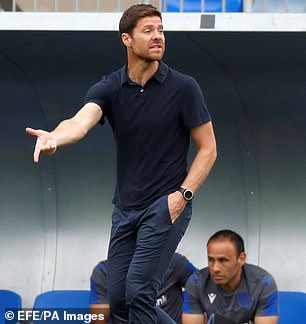 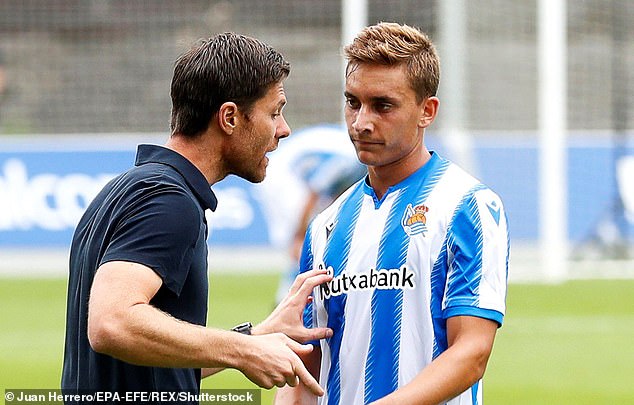 The announcement confirmed that Alonso has signed a new deal until 30 June 2022.

Alonso’s stock is currently high, having guided the B team to the top of the Spanish third division.

He has been linked with a top European job, even being tipped by some to take over at Liverpool in the future, and it appeared that his first senior managerial role could be in the Bundesliga.

Alonso finished his career in Germany with Bayern Munich and so knows the country well and even speaks the language, but it is now confirmed that he will not take over at Borussia-Park, with Rose leaving to go to Borussia Dortmund this summer. 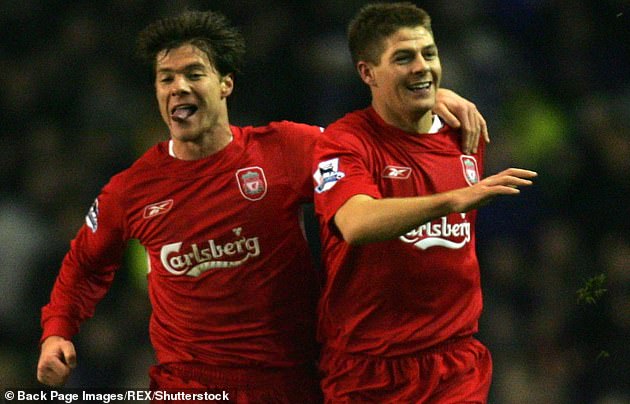 At Liverpool, Alonso (left) is still a hero, having won the Champions League back in 2005 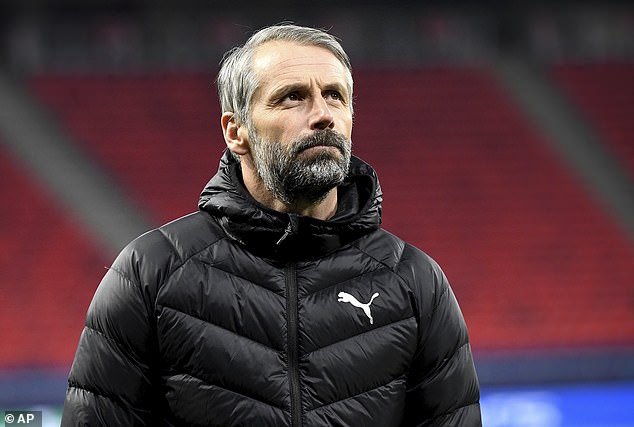 Kicker wrote that there were conversations between the two parties, but no agreement was made and the team’s sporting director Max Eberl has instead chosen a different candidate.

Speaking last week on ZDF, he said he had ‘been on the road very, very intensively for the last three weeks’, before adding: ‘I had very, very many and good conversations. I am on the right path, we had a selection of candidates that we have dealt with.

‘With the focus we are already on the home straight – we have a clear vision.’