Yves Bissouma forced out of Tottenham starting line-up for FA Cup tie against Portsmouth after suffering injury in warm-up, with Oliver Skipp taking his place

Yves Bissouma was forced out of Tottenham’s starting line-up for their FA Cup third round tie against Portsmouth after sustaining an injury in the warm-up.

The Mali international had been named in Spurs team by Antonio Conte, but the Italian was forced to make a late change.

Bissouma sustained a knock during the warm-up, with Tottenham confirming his withdrawal from the match just minutes before kick-off. 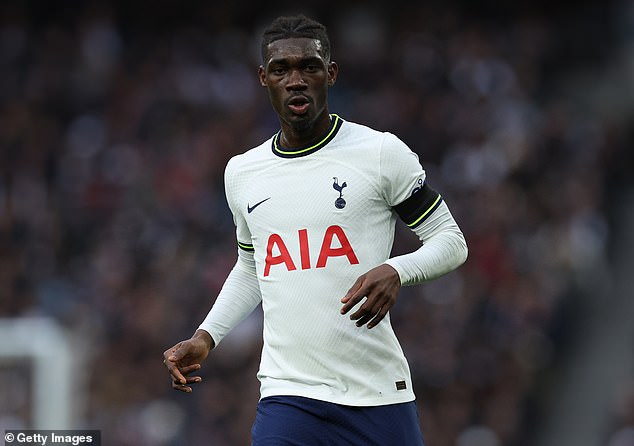 Bissouma had been recalled to the starting line-up having missed the midweek Premier League win over Crystal Palace through suspension.

Oliver Skipp was named as the last replacement of Bissouma, with the English midfielder making his second successive start after featuring in the 4-0 win over Crystal Palace.

Skipp was preferred to Denmark international Pierre-Emile Højbjerg, who remained among the substitutes. 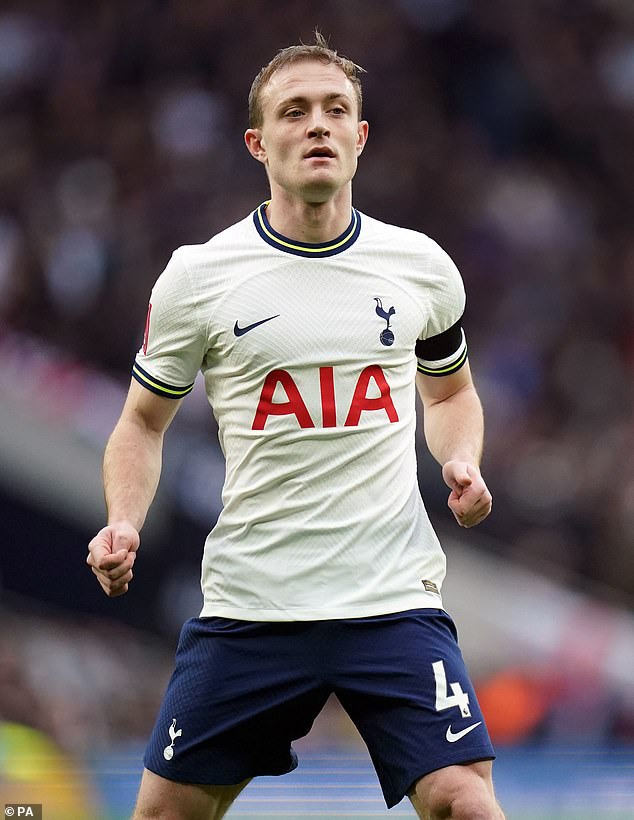 Sarr is making his first competitive start for Tottenham after joining the club back in 2021.

Academy graduate Romaine Mundle was added to the bench following Skipp’s late call up into the starting eleven.

Tottenham are hoping to avoid an upset against the managerless League One side to earn a place in the fourth round.