Zlatan Ibrahimovic has finally received another call up for Sweden five years after retiring from international football.

The 39-year-old striker is firing on all cylinders once again for AC Milan, and has netted 14 goals in 14 Serie A appearances this season.

And while Ibrahimovic always promises drama on the pitch, it is his off-field persona that has made him the truly unique character that is so well-known across the globe.

The Swede has played for some of the biggest clubs in the world including Barcelona, Manchester United and PSG.

But Ibra has not always seen eye to eye with everyone, sparking feuds with stars from Pep Guardiola to LeBron James.

Here are Ibrahimovic’s 12 most controversial and weirdest quotes from a glittering career. Why he refused trial at Arsenal:

"I didn't have a trial – I came for talks with Arsenal.

“Arsene Wenger asked me to have a trial with Arsenal when I was 17. I turned it down. Zlatan doesn’t do auditions.”

On joining Ajax instead:

"You can expect a lot from me in Amsterdam. I'd like to show them what they missed."

2. War of words with LeBron James

He recently told Discovery+ in Sweden of NBA star James’ political activism: ”Do what you're good at. Do the category that you do. I play football because I'm the best at playing football, I'm no politician. If I'd been a politician, I would be doing politics.

"This is the first mistake famous people do when they become famous and come into a certain status. For me it is better to avoid certain topics and do what you're best at doing, because otherwise it doesn't look good."

His rivalry with Barcelona and Pep Guardiola

3. The wisdom of Guardiola:

“Then Guardiola started his philosopher thing. I was barely listening. Why would I? It was advanced bullshit about blood, sweat and tears, that kind of stuff.”

"Guardiola was staring at me and I lost it. I thought 'there is my enemy, scratching his bald head!'. I yelled to him: 'You have no balls!' and probably worse things than that."

5. On being misused at Barca:

"You bought a Ferrari but you drive it like a Fiat"

“At Barca, players were banned from driving their sports cars to training. I thought this was ridiculous – it was no one’s business what car I drive – so in April, before a match with Almeria, I drove my Ferrari Enzo to work. It caused a scene.”

7. His love for Jose Mourinho: ”Jose Mourinho is a big star … he's cool. The first time he met (my wife) he whispered to her: 'Helena you have only one mission. Feed Zlatan, let him sleep, keep him happy"' The guy says what he wants. I like him.

“Mourinho is Guardiola’s opposite. If Mourinho brightens up the room, Guardiola pulls down the curtains and I guessed that Guardiola now tried to measure himself with him.”

“I like fireworks too, but I set them off in gardens or kebab stands. I never set fire to my own house.”

"A World Cup without me isn't worth watching."

"We are looking for an apartment (in Paris), if we do not find anything, then we will just buy a hotel." 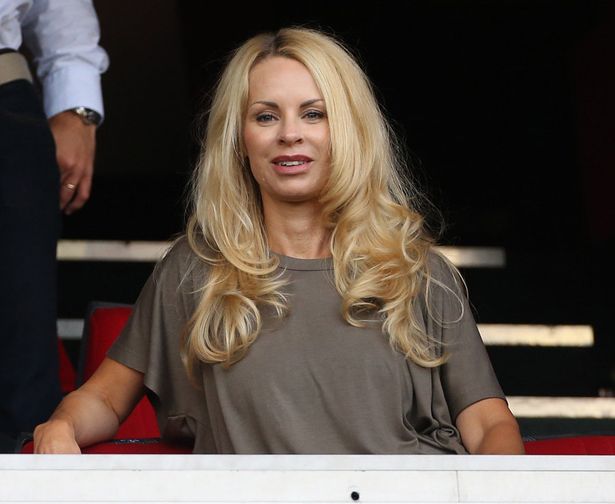 11. What Zlatan bought his wife for her birthday:

”Nothing, she already has Zlatan.”

12. After being criticised by John Carew:

“What Carew does with a football, I can do with an orange.”